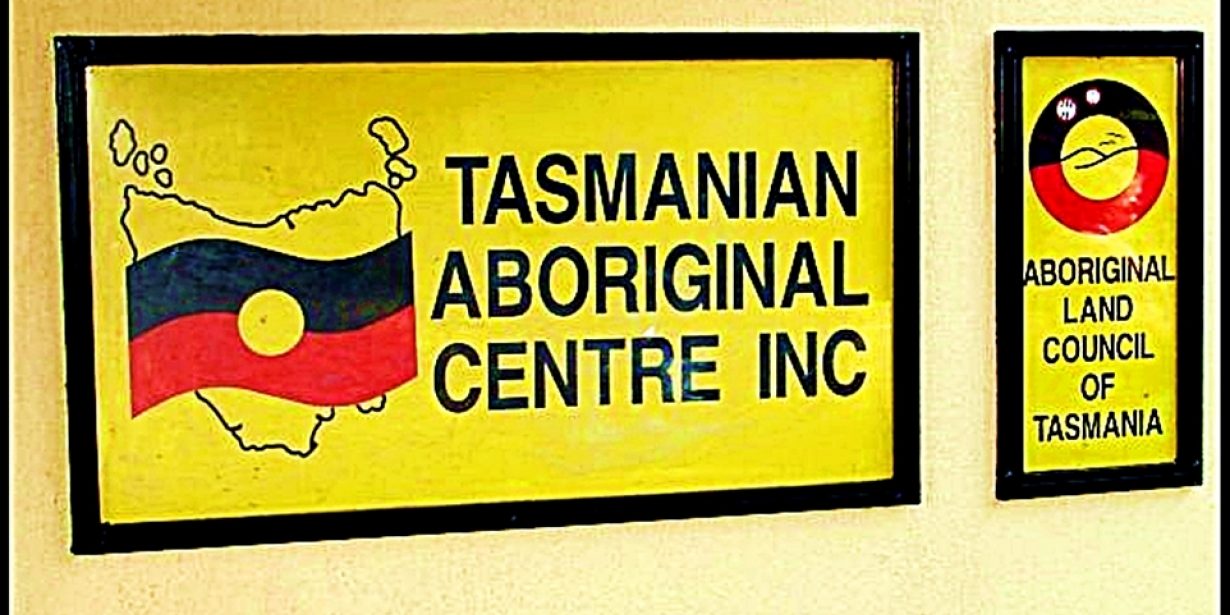 The ABC  reports Tasmanian senator Jacqui Lambie has rejected claims her inquiry into how federal Indigenous funding is spent is motivated by a personal grudge against those who have questioned her Aboriginal heritage.

The Tasmanian senator's motion for a Senate committee inquiry has been supported by the Government, One Nation and the Nick Xenophon Team senators.

She defended the probe and said it was about identifying the misuse of funds and "possible corruption". 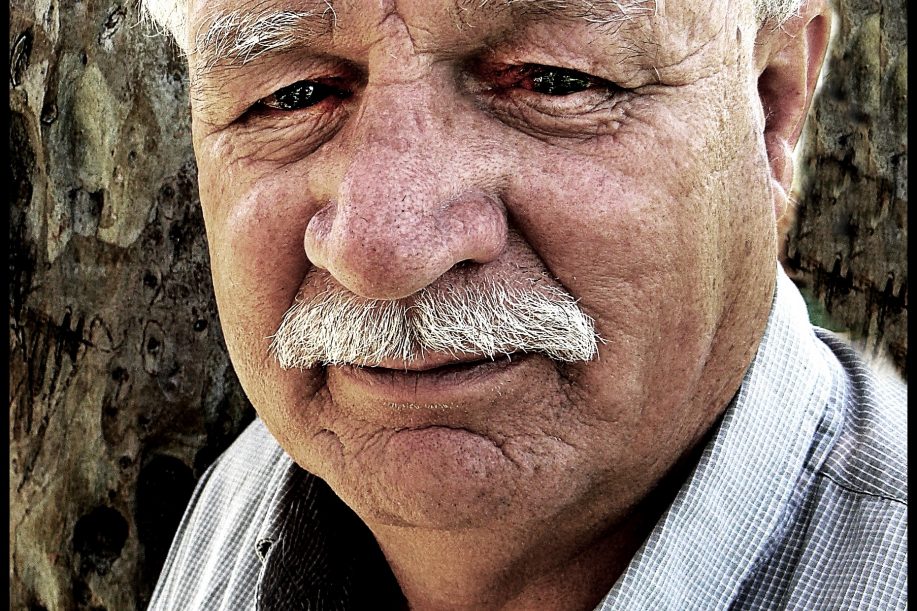 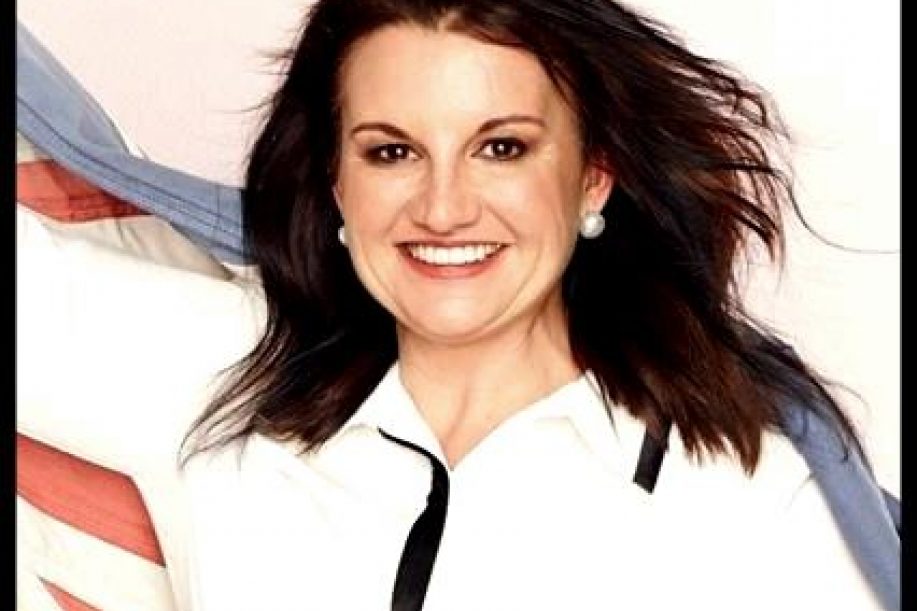 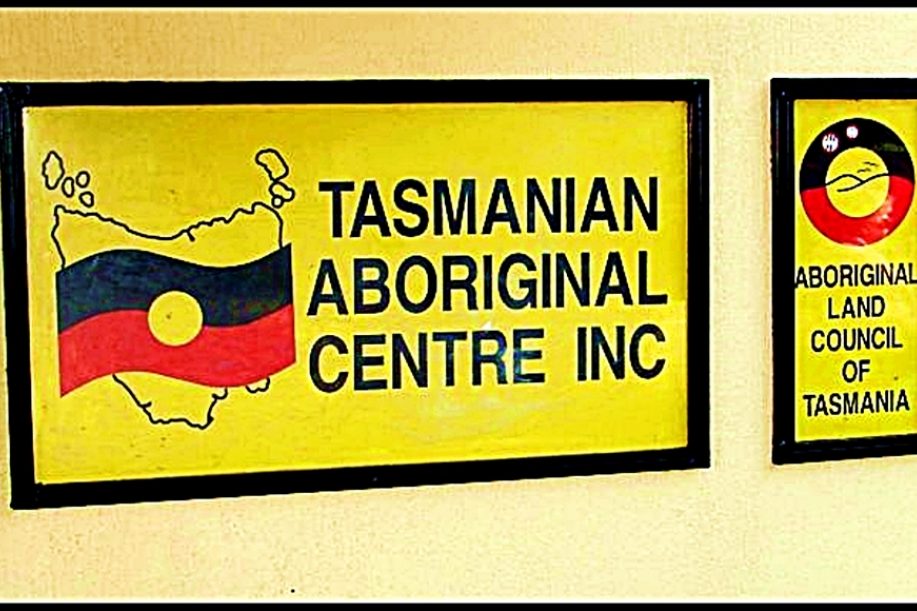