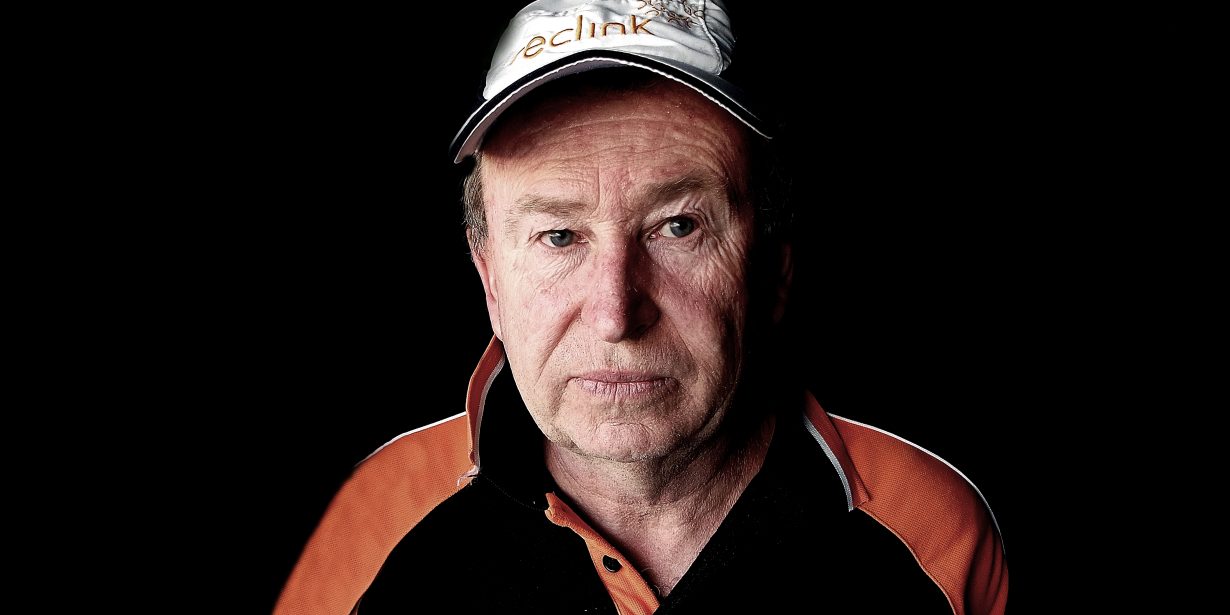 Reclink....improving the lives of people through sport and arts.

The Founder of Reclink Australia, Peter has served as a Director since 1990. Having initially trained for Catholic Priesthood and working for the Sacred Heart Mission for over 15 years, Peter has always been passionate about improving the lives of people experiencing disadvantage through sport and arts.

An avid Geelong supporter, Peter is married with three children and has been a recipient of numerous awards, including an Order of Australia Medal (2000), Centenary Medal (2003), Sports Chaplaincy Australia Award for Compassion in Sport (2011), Sports Star of the Year (Southern Region Services to Sport (2001) and Tattersall’s Award for Enterprise and Achievement (1997).