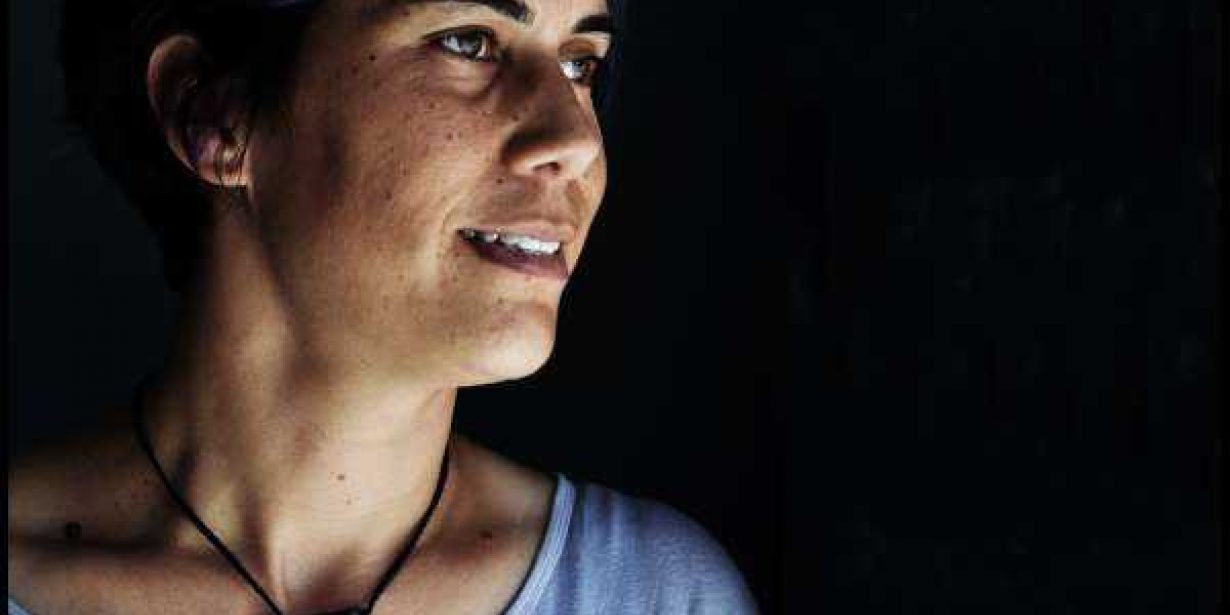 Racism still an issue within the AFL

A Port Adelaide supporter has been slapped with a $500 fine and is banned indefinitely from attending power matches after she was caught on camera throwing a banana at Aboriginal AFL player Eddie Betts.

Melbourne based social commentator, says if these incidents are to end people who commit racist acts need to stop the victim mentality once they have been outed.

Port Adelaide Aboriginal Programs Manager Paul Vandenbergh who recently spoke at a media press conference and says the incident has created an opportunity for another discussion about racism at the national level.