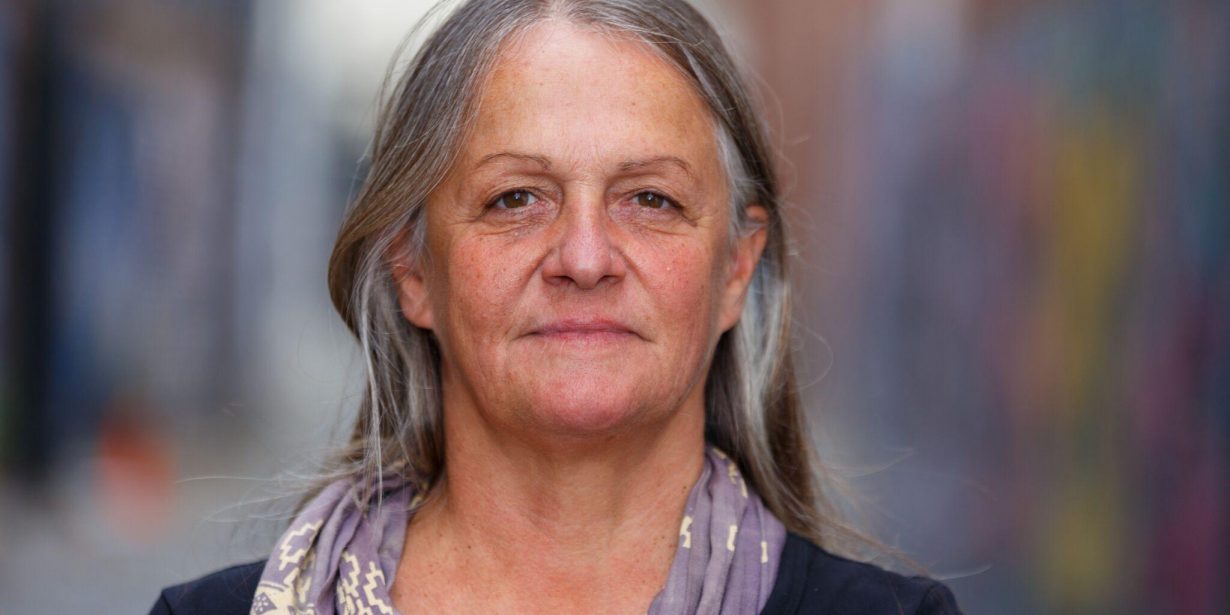 2016 National Indigenous Arts Awards  Fellowship winner -possum cloak maker and multi-media artist Vicki Couzens was born in 1960 in Warrnambool, living on Country until the family relocated to Geelong in 1973.
A member of the Keerray Wooroong language group of the Gunditjmara of western Victoria, Vicki  lived and worked in Geelong, Melbourne and East Gippsland before returning to Warrnambool in 1999.

A Senior Knowledge Holder of Language and Possum Cloak Story Vicki is proud that her father, senior Gunditjmara Elder Ivan Couzens, served Aboriginal communities for more than 45 years at local, state and national levels,and established the first Dictionary of the Gunditjmara Languages in 1996. Vicki said Dad is my Elder, my mentor and my inspiration his a gentle, humble, wise man and I aspire to be more like him.

In 2009 Vicki moved back to Melbourne for seven years and now lives in the Stony Rises, part of her home Country, in Victoria 's western districts. 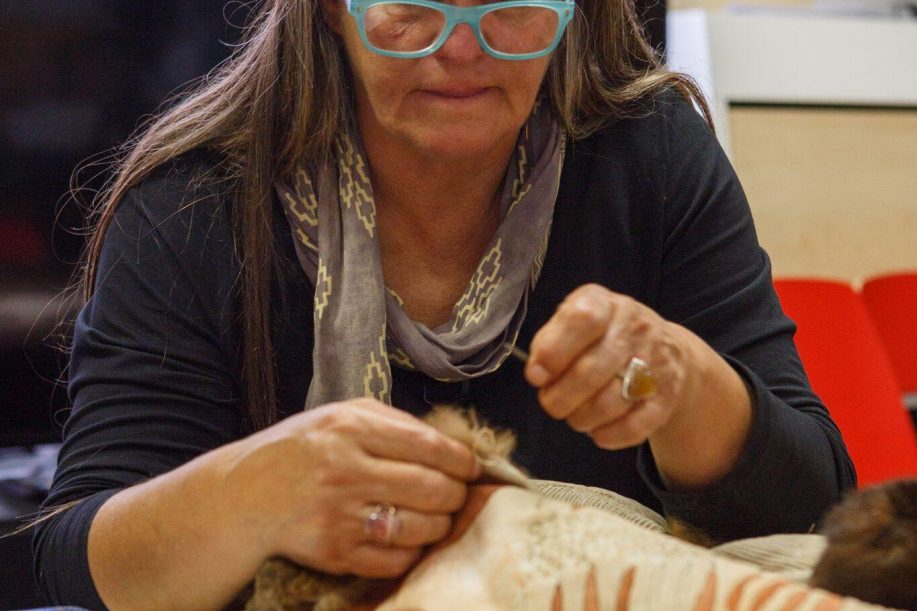 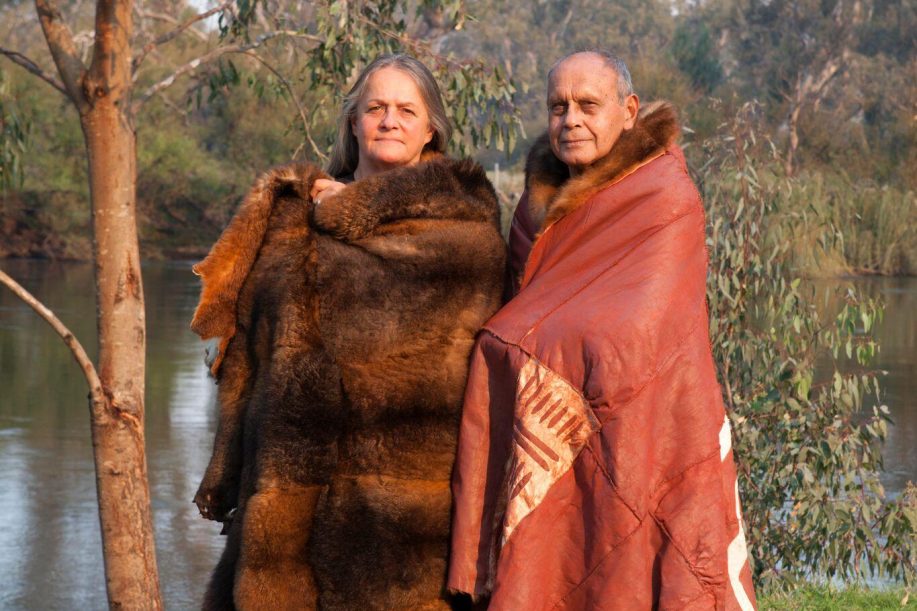 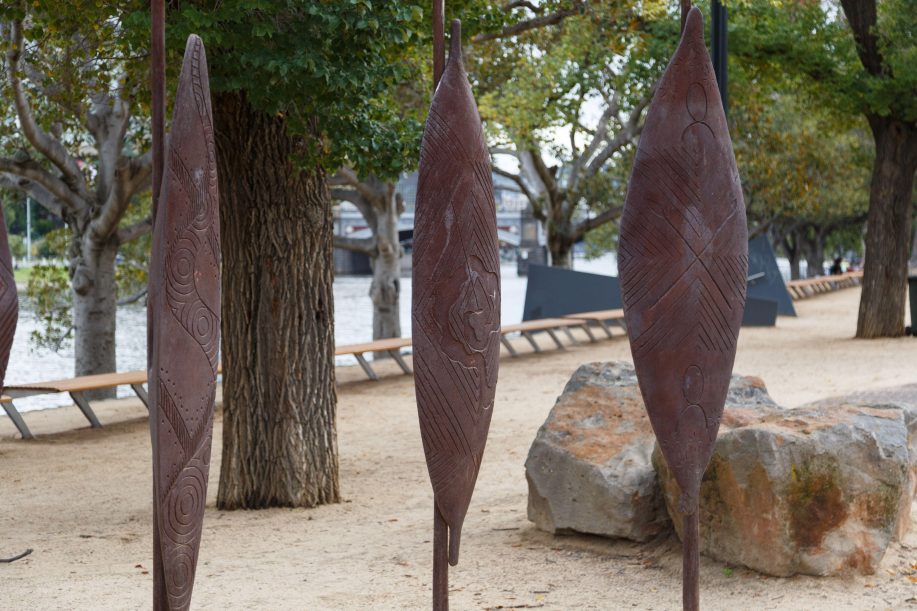 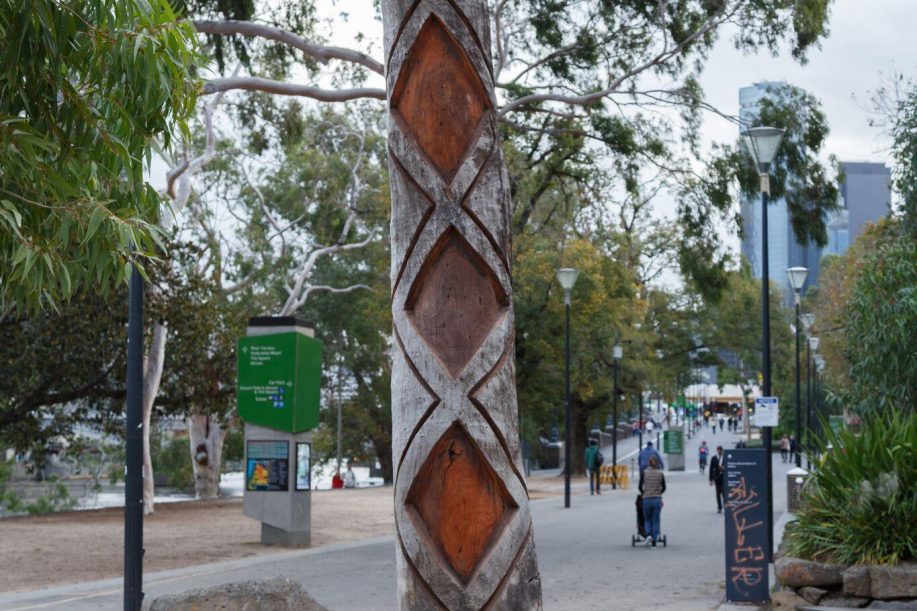 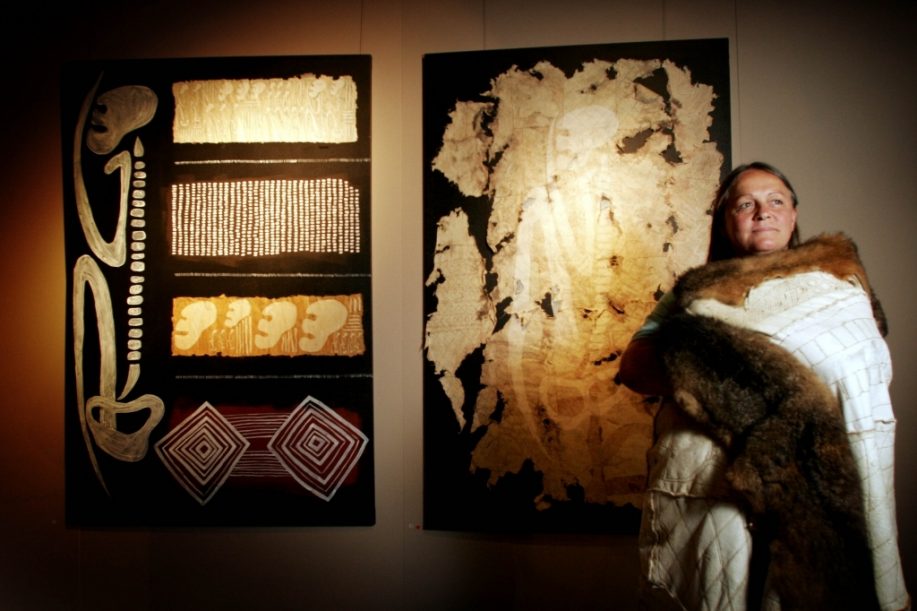 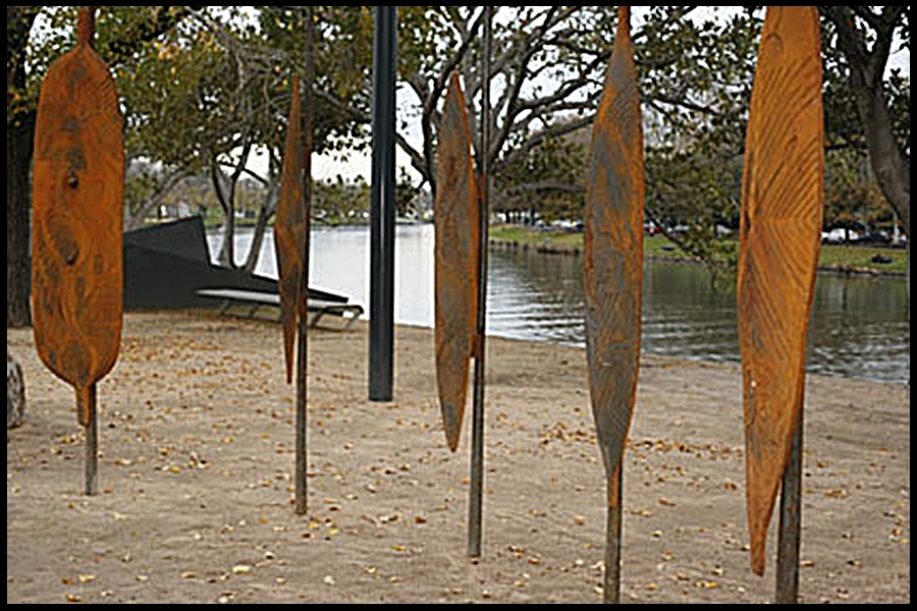