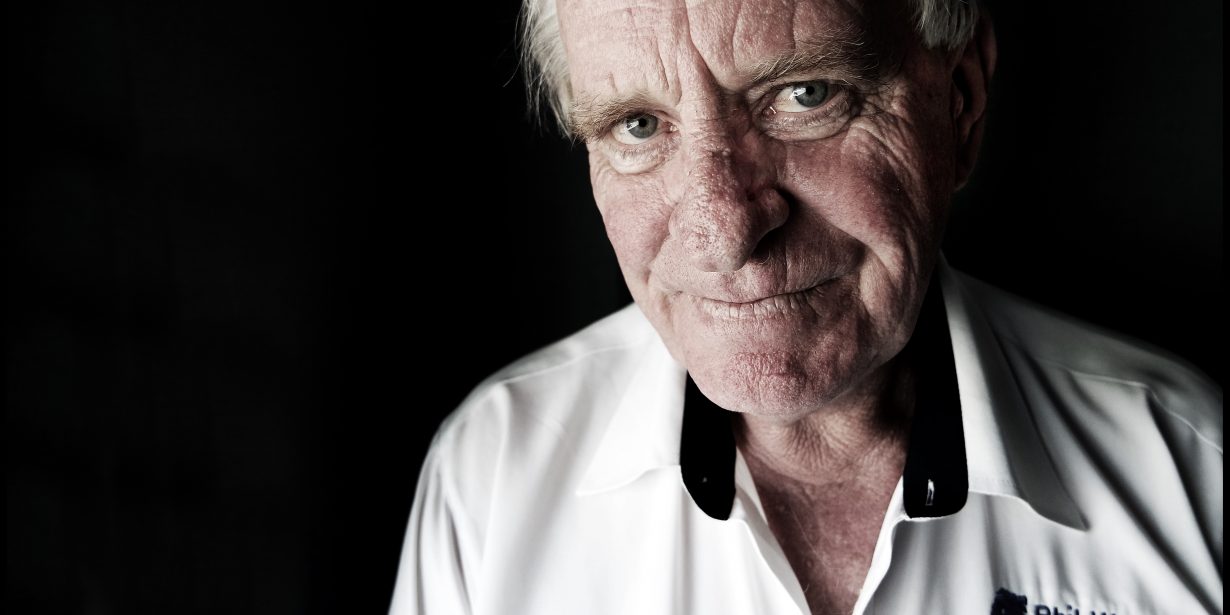 Phil is on a mission..... and says we deserve better !

Phil Walcott was born and raised in Sydney and moved to Alice Springs  in 1993 to build on his Sydney-based careers,  working initially for a non-government agency before being recruited to the NT Health Department as a psychologist with the Community Mental Health Team.

From there, he moved to the NT Education Department as a Guidance Officer and psychologist.

Phil is also  a Justice of the Peace.