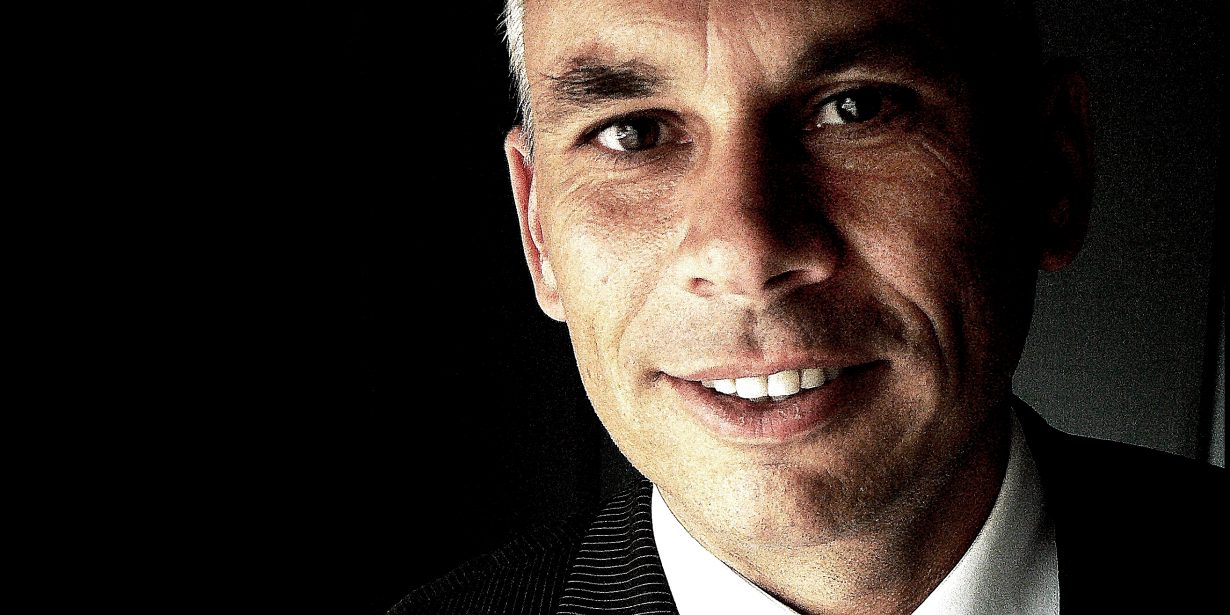 " One of the most outrageous racial slurs that anyone could make" ......

Northern Territory Chief Minister Adam Giles has continued his  attack on  Opposition leader Michael Gunner following comments he  made last week  which Mr Giles has labelled as " one of the most outrageous racial slurs that anyone could make" .

Responding to the  Chief Minister' s claim   that the Four Corners report into juvenile detention in the Northern Territory  had  deliberately set out to ruin any chance of the CLP being returned to government, Mr Gunner used the phrase "off the reservation," in response to a media question.