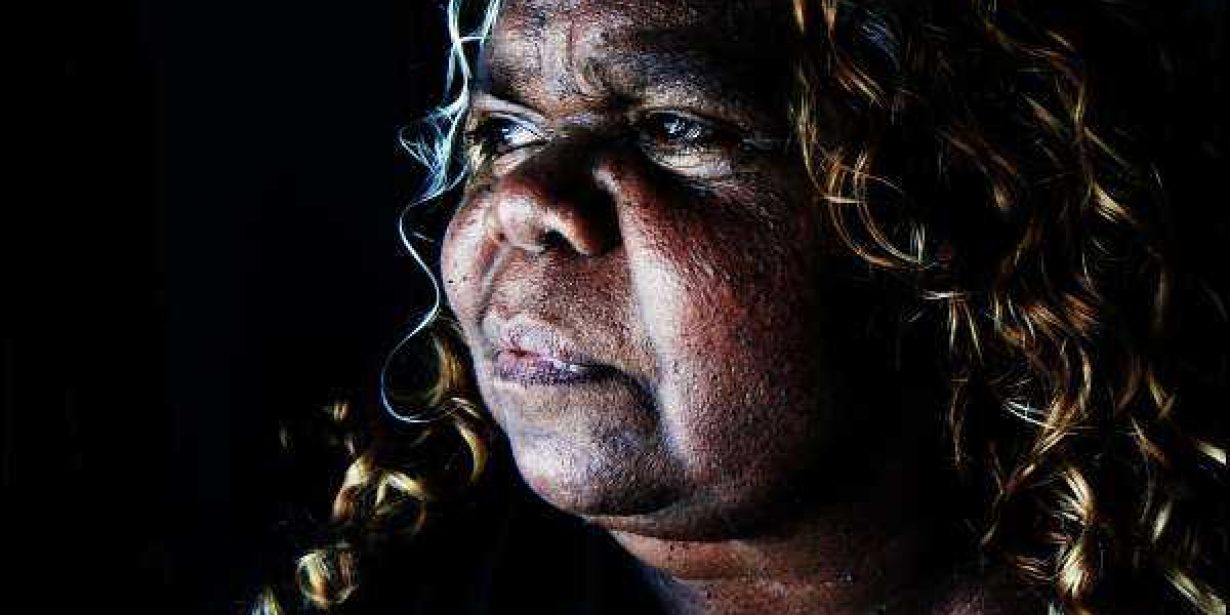 Town camps on the edge of Elliott ,which is 700 kilometres from both Alice Springs  and  Darwin missed out  on housing improvements from both by the Federal and Northern Territory Government’s 10-year housing program.

Northern Territory Minister for Local Government and Community Services Bess Nungarrayi Price says the  money was made available  following strong lobbying from the community and that  she will honour her commitment for local contractors  to be  given opportunities with a large focus on Aboriginal employment and training while delivering the housing works.