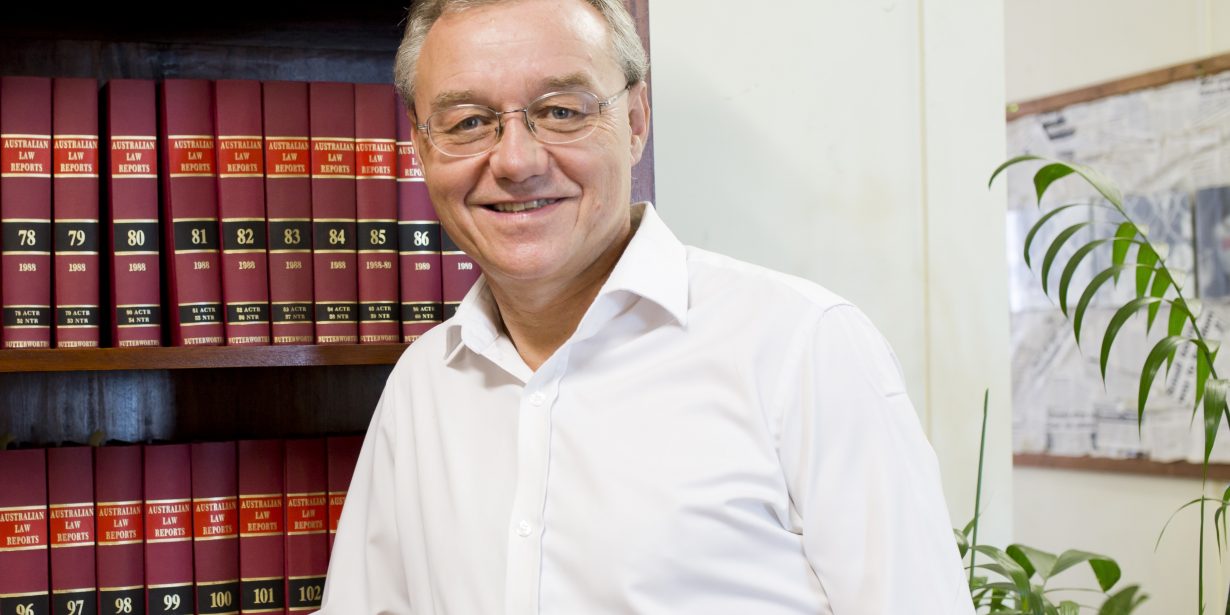 A Northern Territory  lawyer has slammed the Giles CLP  Government over  a  significant drop in prisoner visitation, due  to a lack of affordable public transport services.

The Darwin Correctional Centre  which  is located 30kms from the city CBD has  replaced the Berrimah centre as the main facility for adult prisoners in the Northern Territory.

Former president of the Northern Territory Bar association,  John Lawrence believes the lack of funding  is a  backward step  and unlikely  to  occur anywhere else either  nationally or internationally.

The NT Correctional Services Minister John Elferink told main stream media 'there's no indication that recidivist rates of prisoners at Holtze are any different to what they were at Berrimah'.