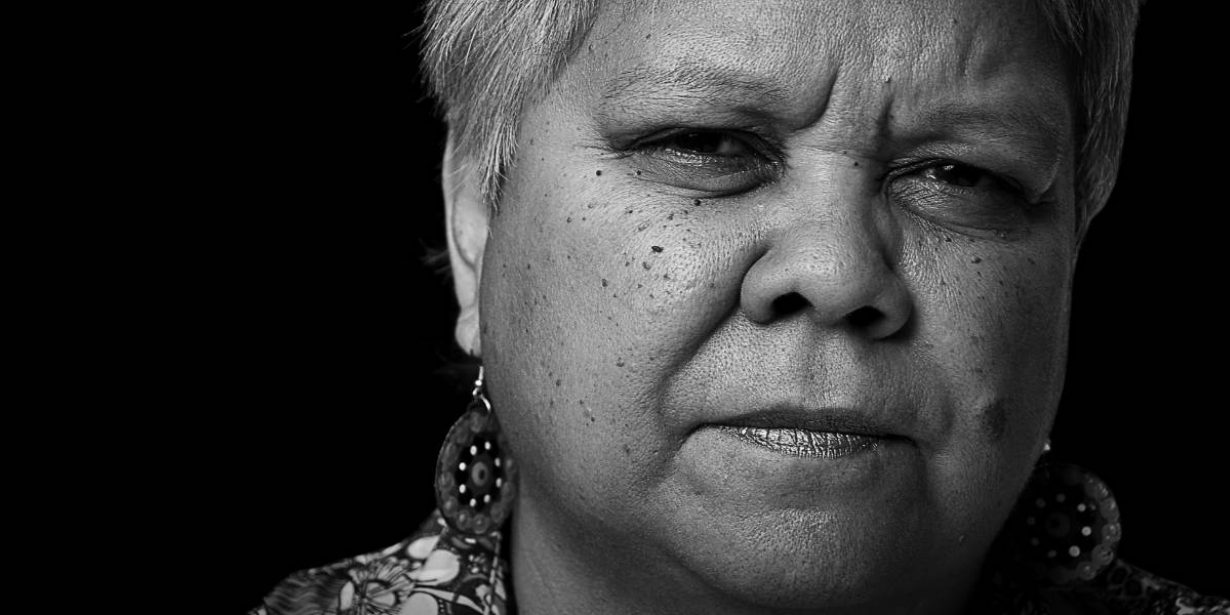 Speaking on CAAMA Radio Co-Chair of the National Congress of Australia’s First Peoples Jackie Huggins, says because of the high rates of Aboriginal children in juvenile detention it’s important to have an Aboriginal commissioner.