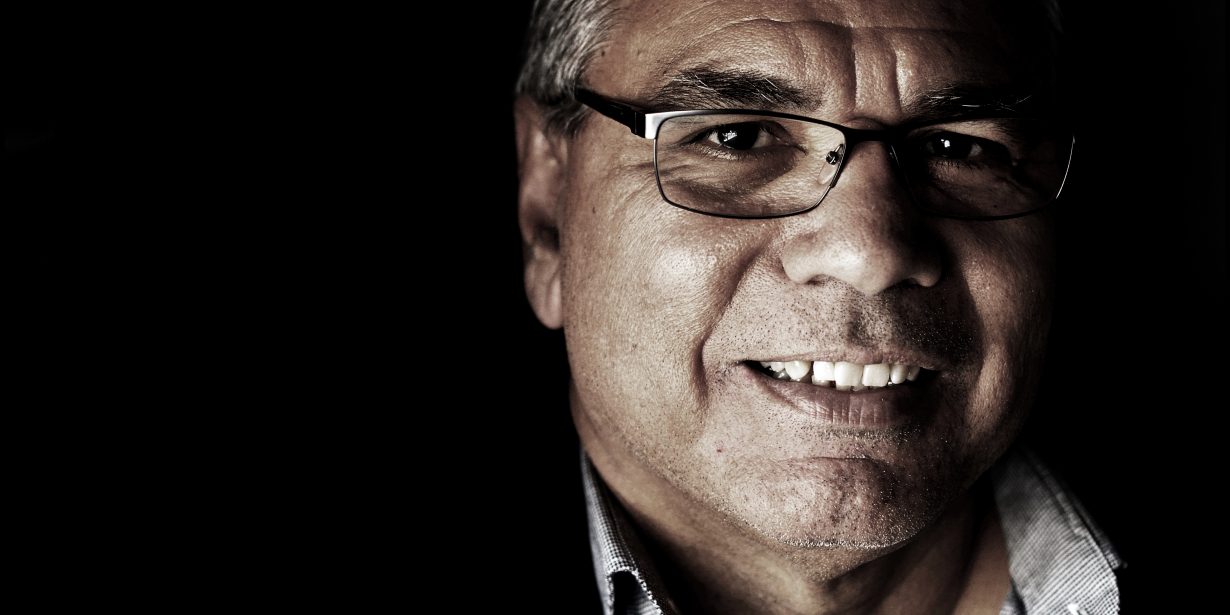 Mundine calls on Labor to get rid of "Captains pick "

The Australian Labor Party has received a stinging rebuke over its inability to pre select an Aboriginal or Torres Strait Islander in a safe and   winnable Federal  seat.

Former Labor Party National President Warren Mundine who now chairs the Prime Ministers Indigenous Advisory Council was responding  to Senator Nova Peris's announcement that she is stepping away from politics and will not recontest the next election.

Senator Peris, .who became  the   first Aboriginal woman in Federal Parliament  entered  politics as the then Prime Minister  Julia Gillards  "captain's pick" at the expense of  Senate veteran  Trish Crossin..

Mr Mundine told CAAMA Radio that while he initially approved the "Captains pick" .....Federal Labor has a problem that it need to fix.