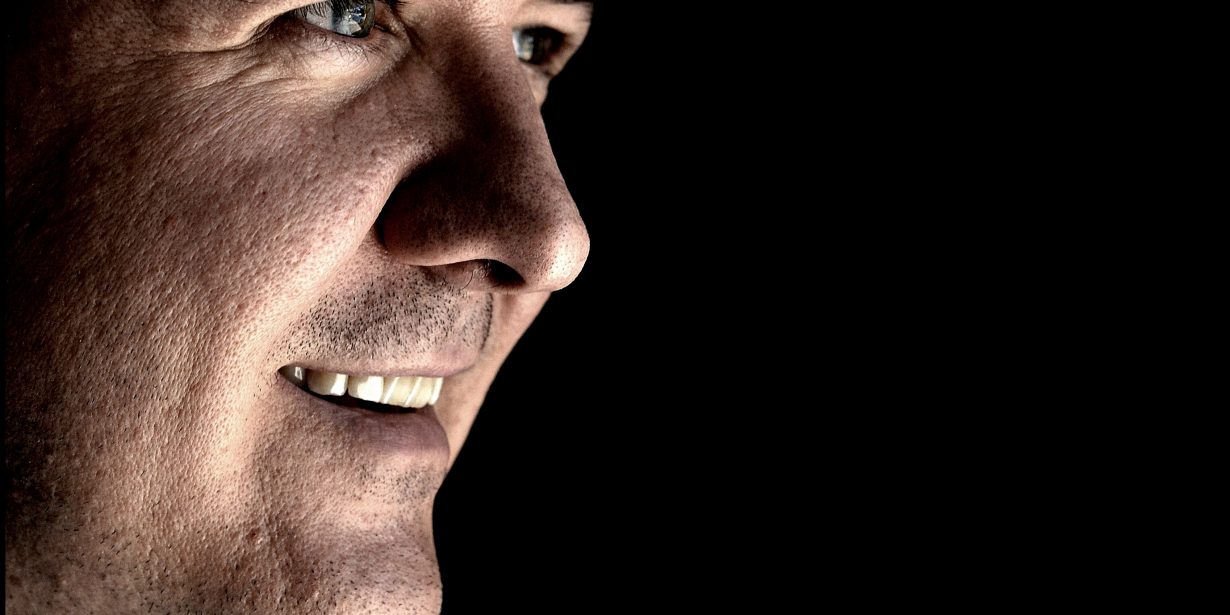 The Northern Territory's incoming Chief Minister  has re -affirmed his commitment to the bush and says many of Labors policies will revolve around giving the decision making processes back to communities.

With a number of seats still in doubt it ... including former Chief Minister Adam  Giles seat of Braitling...Labor leader and Chief Minister  elect Michael Gunnner has already organised to meet with key community groups to discuss their future role in  the implementation of policies.

MR Gunner also  says  it is important  to reintroduce the banned  drinkers register Territory wide as there is no place for targeted discrimination. 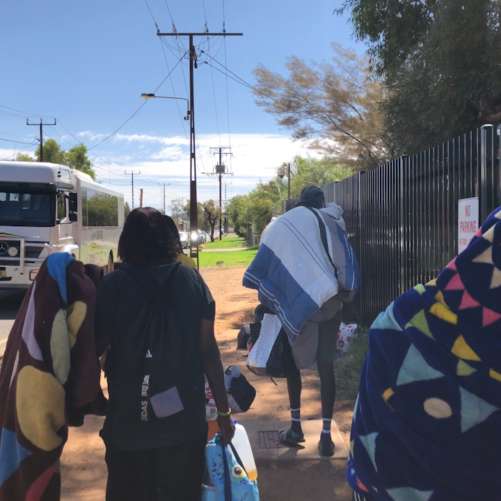