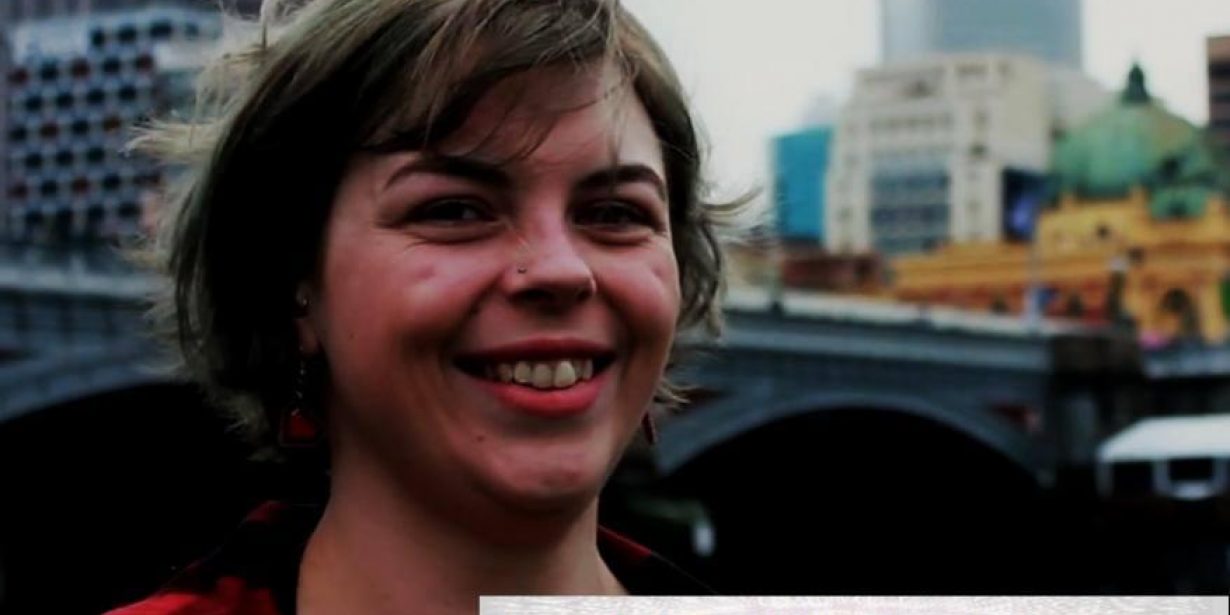 'Made in Melbourne' screens an Aboriginal feature

After running for seven years, the Made in Melbourne Film Festival will this year screen an Indigenous production for the first time.

A film, titled Half, tells the story of finding identity for Wadawurrung woman Stephanie Skinner who is the product of her Indigenous father meeting a Caucasian woman after he sees her dancing on the porch of her home in country Victoria in the 1940s.  Half  will screen in Melbourne in December and if you’re not in Melbourne keep an eye out on the internet.

Cory Corbett from the Indigenous Script to Screen initiative – which is helping produce the film – explains the story from the writers point of view.  He chats here with CAAMA's Nathan Coates.