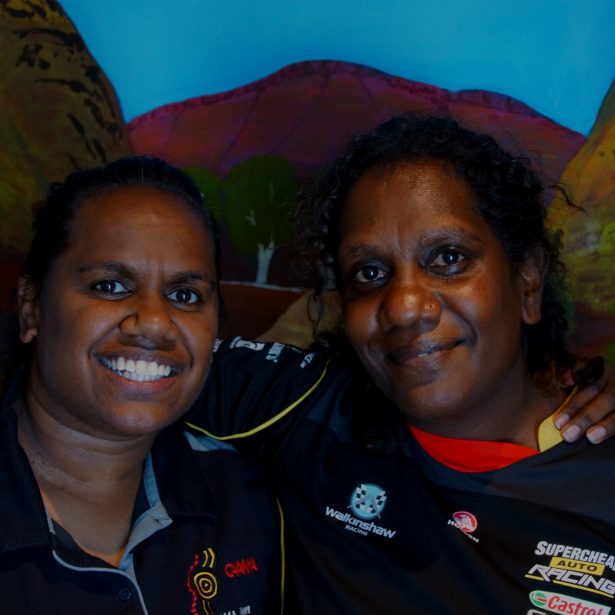 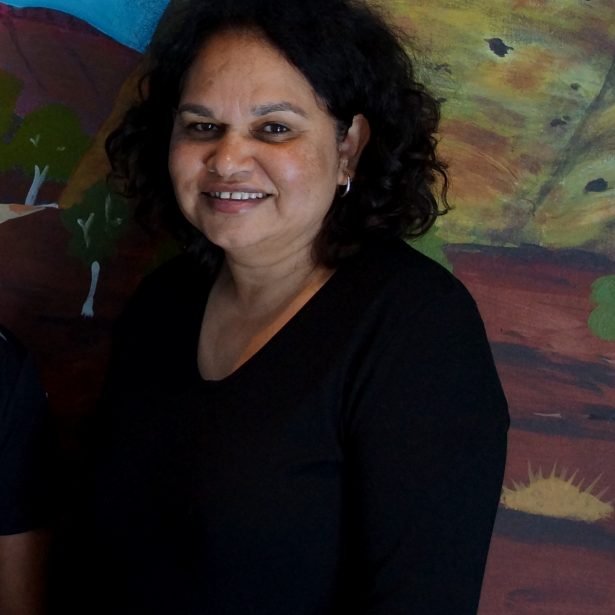 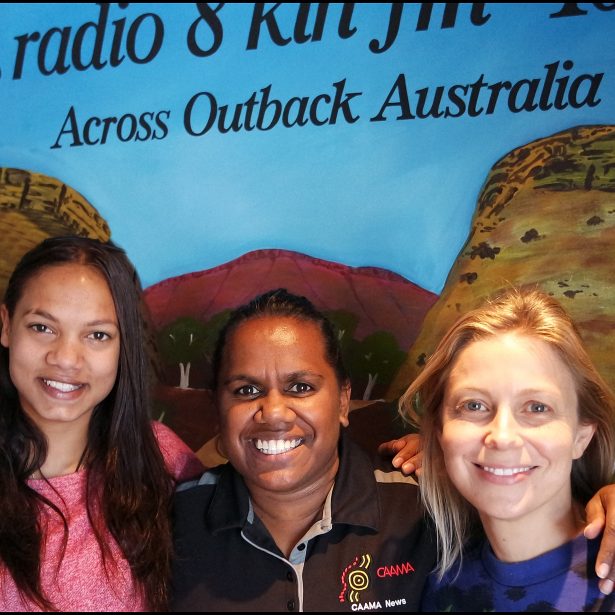 Today on the Kunga's show our guests where

DubsYunupingu a dancer and actor with the 2016 National SUGARLAND Tour she talks about accidentally landing an acting role and sharing her message about the importance of communication between mob. What inspires her, she is also the granddaughter of Mandawuy Djarrtjuntjun Yunupingu an Aboriginal Australian musician and educator. Rachel Coopes is the writer of the SUGALAND play.

Celestine Rowe a poet, painter and former CAAMA broadcaster was happy tell us about the Red Dirt Poetry Festival 2016 which is taking place over the long weekend she also shared one of her poems and explains why writing is her medicine.

Prof. Sandra Eades, PhD, FAHMS from Baker IDI in Melbourne. Dr Eades Sandra is a Noongar woman from Mount Barker, Western Australia, she became Australia's first Aboriginal medical Doctor to be awarded a Doctorate of Philosophy in 2003. Sandra has recently been appointed an Initiating Fellow of the new Australian Academy of Health and Medical Sciences. She is well respected in the Research Arena and over the past decade, she has made substantial contributions to the area of Aboriginal health and has provided leadership at a national level in Aboriginal research.

Thank You to these Inspiring, Strong Women