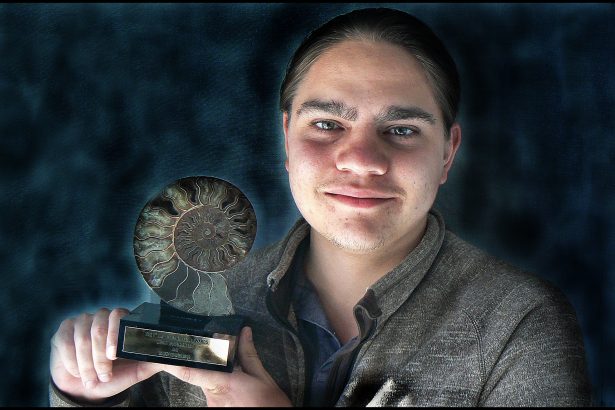 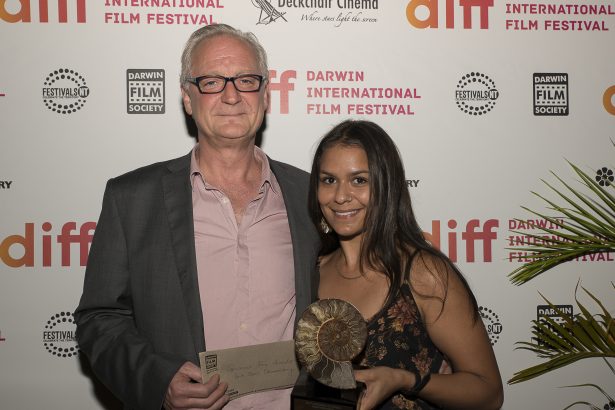 Two awards received by CAAMA Productions trainees in less than a week.

Christopher Fitzpatrick was the recipient of the Best Short Documentary prize at the Inaugural Capricornia Film Awards held Saturday 24 September as part of the Darwin International Film Festival.

Another former CAAMA Productions trainee, Danielle MacLean (1991 – early 2000’s) picked up the Best Documentary Award for her film about Cyclone Tracey, Blown Away.

CAAMA Productions had two other films selected as finalists in competition, they are: Who We Are (Leah Purcell - Best Documentary category) made for Foxtel and Doors (Dylan River - Best Director of Photography category). Both were produced by CAAMA Productions.