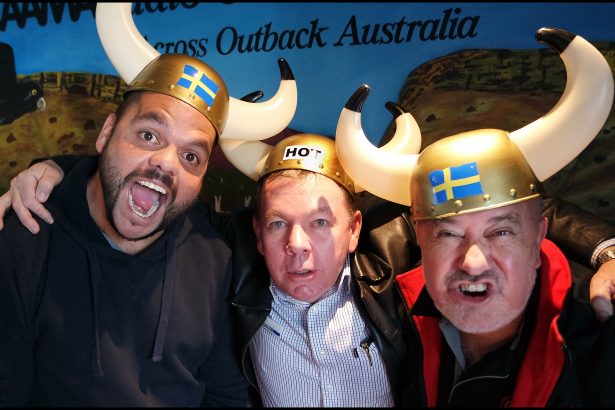 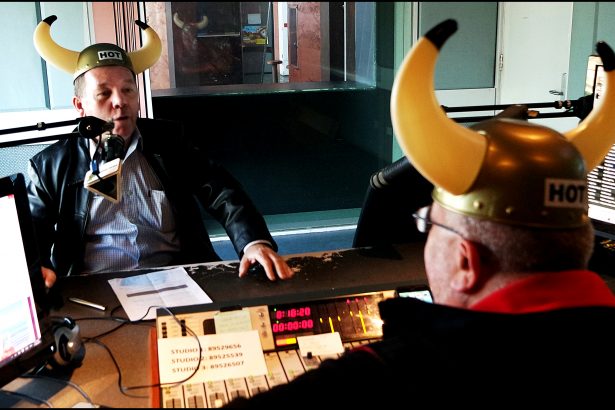 Rotary's Dominic Miller came in and chatted to our GMan about the upcoming Henley-On-Todd Regatta.

Reg Smith was the creator of the Henley-On-Todd, a unique, mad-cap event, which had its inaugural regatta in December 1962.

Earlier that year members of the Rotary Club of Alice Springs met for a picnic at 16 Mile Creek, where over a few beers they discussed ways to raise money for charity. Reg came up with the idea of holding a waterless ‘Regatta’ on the dry bed of the Todd River.

“Okay, what about the boats – do we tow them or push them?” “Neither,” said Reg. “We cut the bottoms out and carry them!”

Sadly, Reg passed away in 2004. However, we would like to believe that his spirit is resting peacefully in Davy Jones’ locker, which is located at the bottom of that mythical inland sea in the Simpson Desert. Let’s not forget that the waters that feed that sea flow deep below the surface of the sandy river bed on which we hold our annual regatta!

The Henley-On-Todd, recently officially declared an iconic event by the NT Government, is in its 54th year and continues to be a world famous tourist attraction.