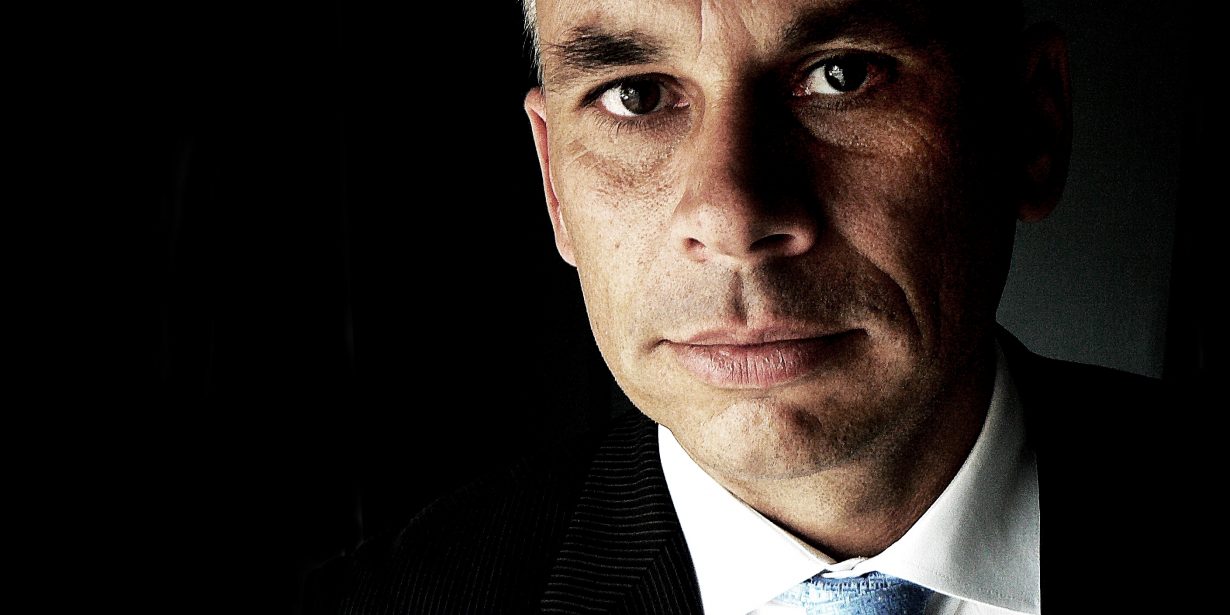 Giles says Territory is being applauded for its approach to prisoners !

The Northern Territory Chief Minister Adam Giles  has defended his Governments efforts to reduce the rate of Aboriginal incarceration  which last year  stood at  86% of those in Territory prison and 96% of those in juvenile detention .

Speaking on CAAMA  Radio Mr Giles rejected criticism  from the left  and  says his Governments  ongoing efforts  to reduce rates of recidivism are being applauded across the country.