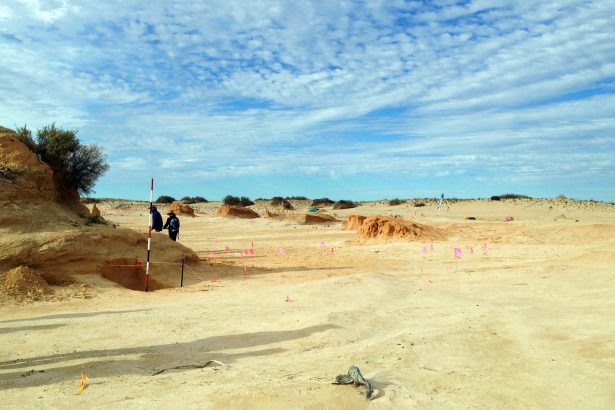 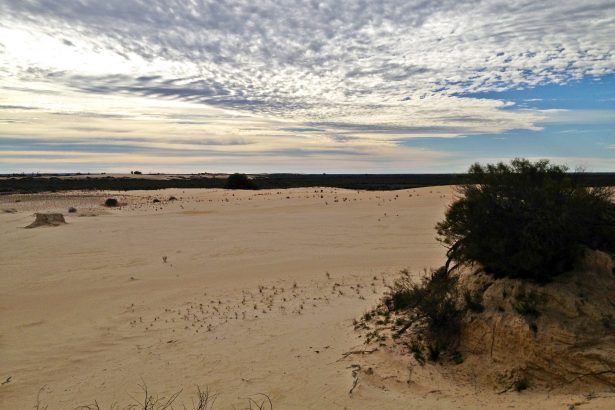 Since 2011 researchers from Queensland's Griffith University have been investigating the findings of  a 2001 paper, which stated  40,000 year old fossilised remains found near Lake Mungo in NSW were from humans who occupied the country before Aboriginal people.

Using new methods the team was able to recover all sequences of DNA ruling out the earlier evidence which had challenged the validity of Mungo Man as the very First Australians. 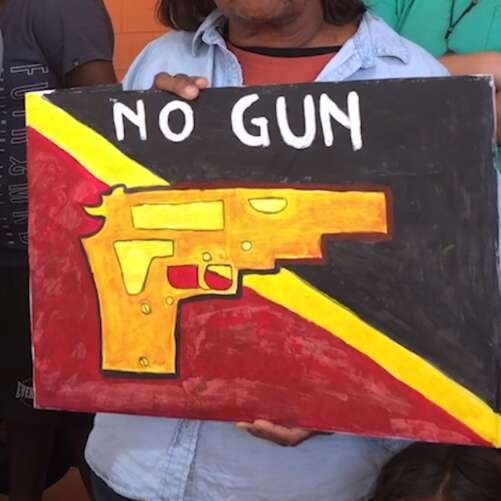 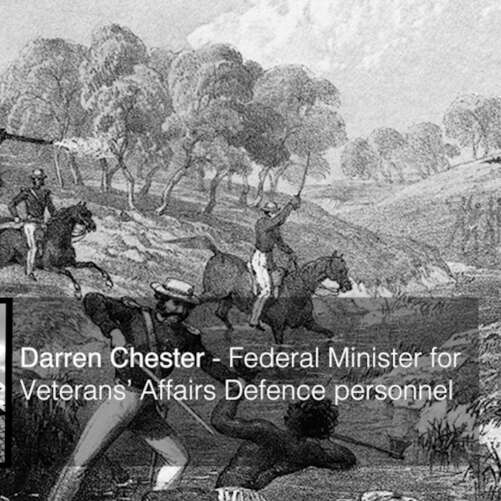 NEWS
75th Anniversary of the end of WW2... and recognising our Frontier Warriors 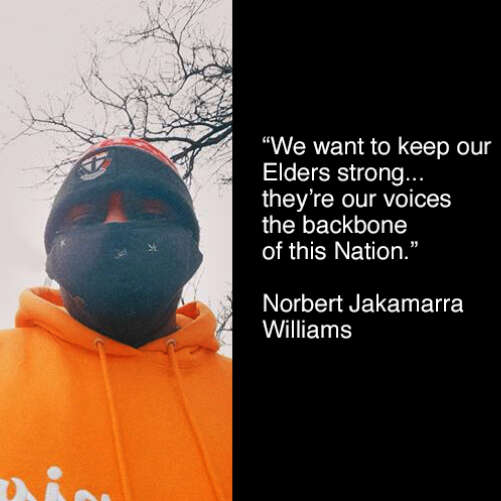 NEWS
“We want to keep our Elders strong, they’re our voices the backbone of this Nation.” - Norbert Jakamarra Williams