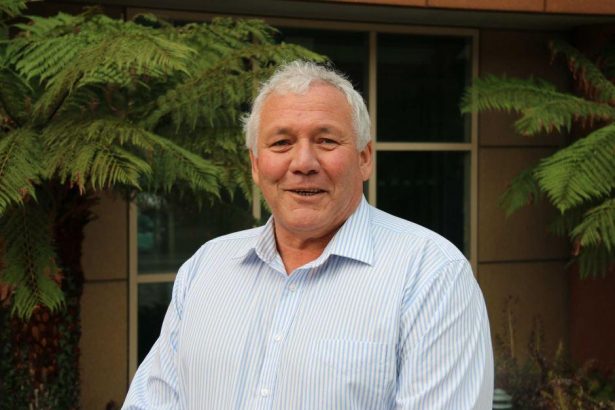 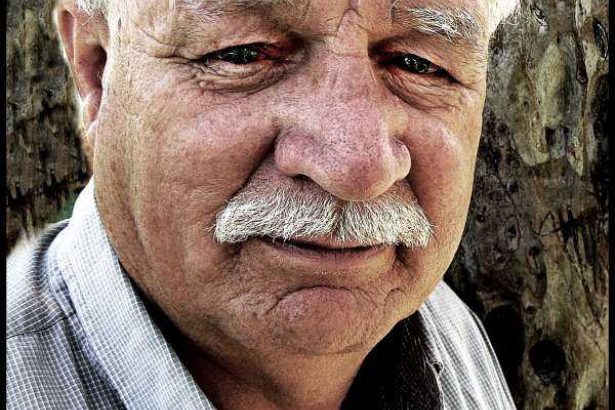 Aboriginal people in Tasmania could soon have formal recognition within the states constitution but despite the progression of legislation some  remain pessimistic.

Rodney Dillion, co-chair of the Tasmanian Regional Aboriginal Community Alliance says constitutional recognition would be an important step for all his people.