The Labor Party  has swept  back into Government in the Northern Territory and with 54 per cent of the vote counted  is  likely to  win 18  of the 25 seats and the outgoing  CLP only three seats.

Independents could outnumber members of the Country Liberals party in the new parliament.

outgoing  Chief Minister Adam Giles blaming disunity in his party for a result which saw the CLP heavily  punished.

Residents in the Northern Territory community of Yuendumu are threatening legal action following a survey of 42 houses which found almost 70% of the homes require emergency repairs.

Traditional owners from a Northern Territory community of Timber Creek have been awarded compensation for lost native title rights. 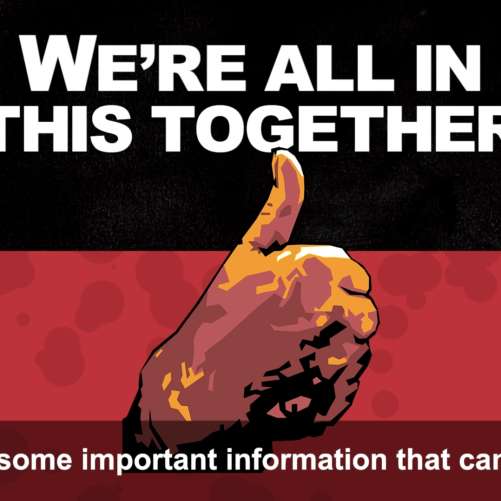 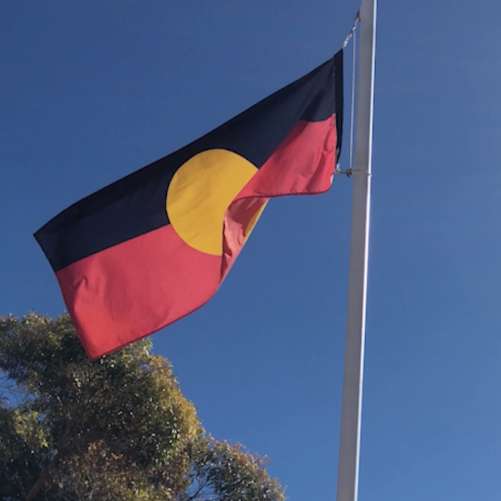 NEWS
Kullilla and Muruwari's man call to free the flag