In their maidens speeches to the federal senate two senators have expressed polar opposite views.

A South Australian Aboriginal law academic says despite the high court ruling on native title it hasn't really fixed much at all and colonialism still exists within Australia.

The Northern Territory Minister for the Environment & Natural Resources, has rejected social media comments that the Gunner Labor Government has reneged  on its  election commitment to hold a moratorium on fracking. 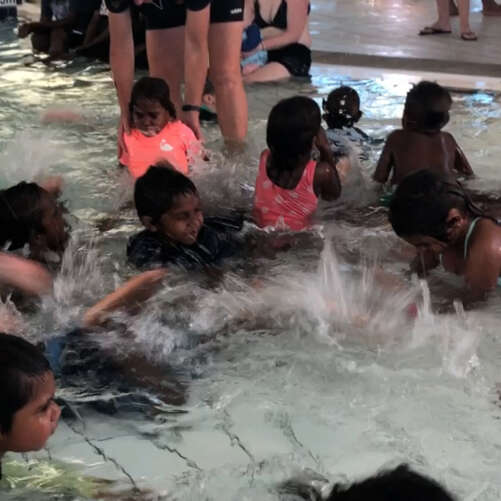 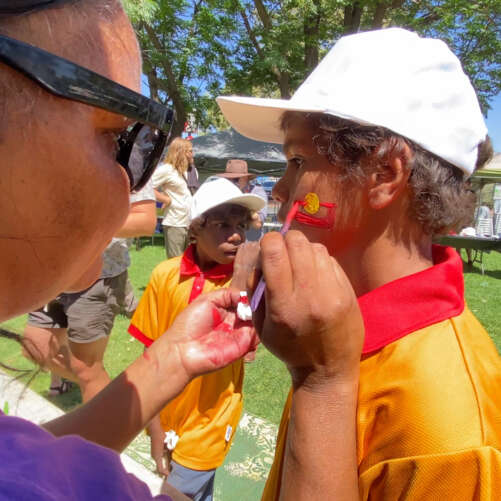 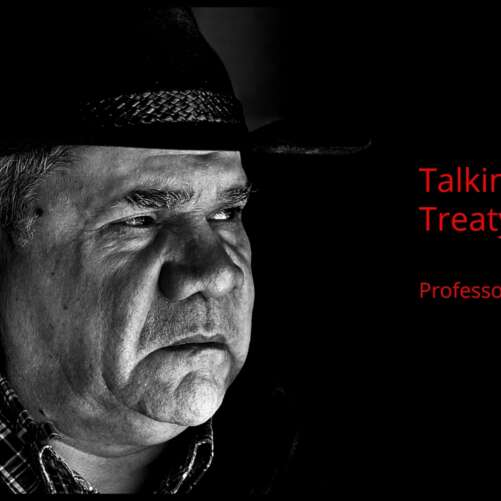