Northern Territory Chief Minister Adam Giles has continued his  attack on  Opposition leader Michael Gunner following comments  made last week  which Mr Giles has labelled as  " one of the most outrageous racial slurs that anyone could make".

Indigenous trade union members have staged a protest in Darwin mall over what they claim is wage discrimination again t Aboriginal people.
The action comes in the lead up to the 50th anniversary of Indigenous workers walking off Wave Hill cattle station because of poor conditions.

A veteran human rights and suicide prevention researcher says there is a direct link between homelessness and suicide. 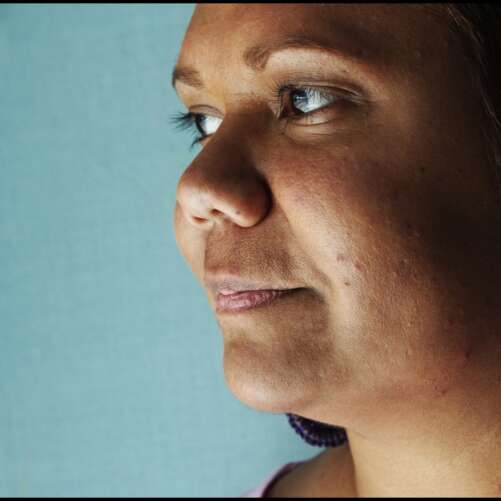 NEWS
Everything is being done to ensure kinship care...Selena Uibo.