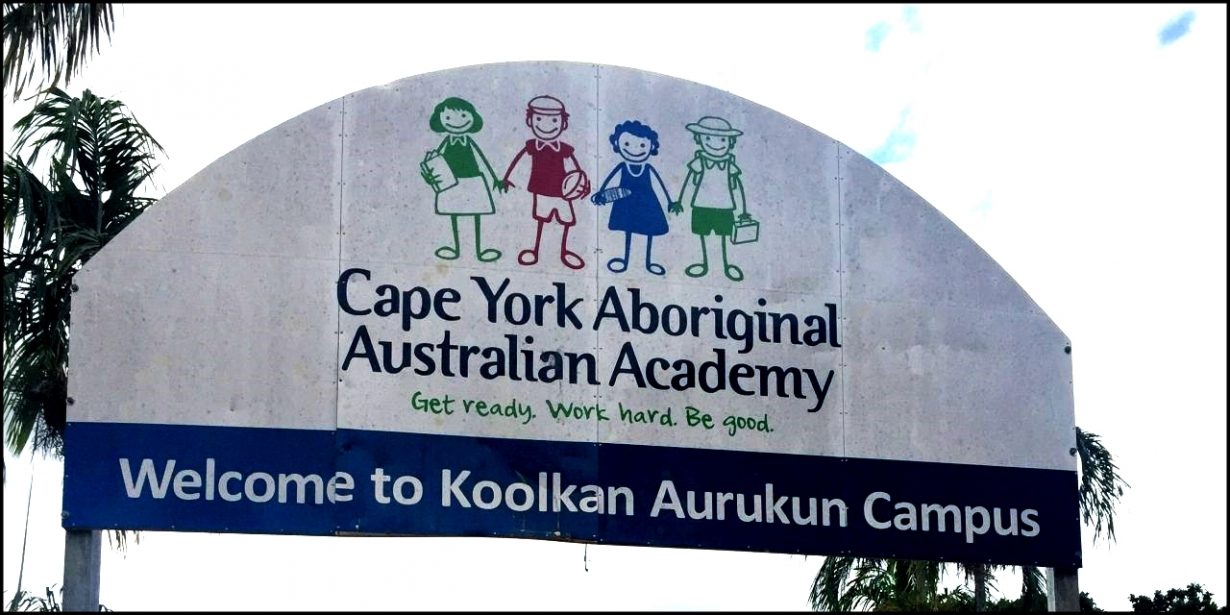 Aurukun - lets deal with cause and not the symptoms !

A former principal of Aurukun Primary  School on Cape York in  Qld. says  it is up to the adults in the room to step up and find the answers to life pathways and opportunities for young Aboriginal people living in the  community.

Ian Mackie  who was also school Director, until 2010  is highly critical of the schools closure following the state governments removal of  local teachers.

Mr Mackie who  described the Governments response to a number of violent incidents as  a kind of group punishment or collective punishment, something which he thought  was outlawed centuries ago,  told CAAMA  Radio while it was  easy to jump on  the symptoms .we should be be asking what are the causes !.