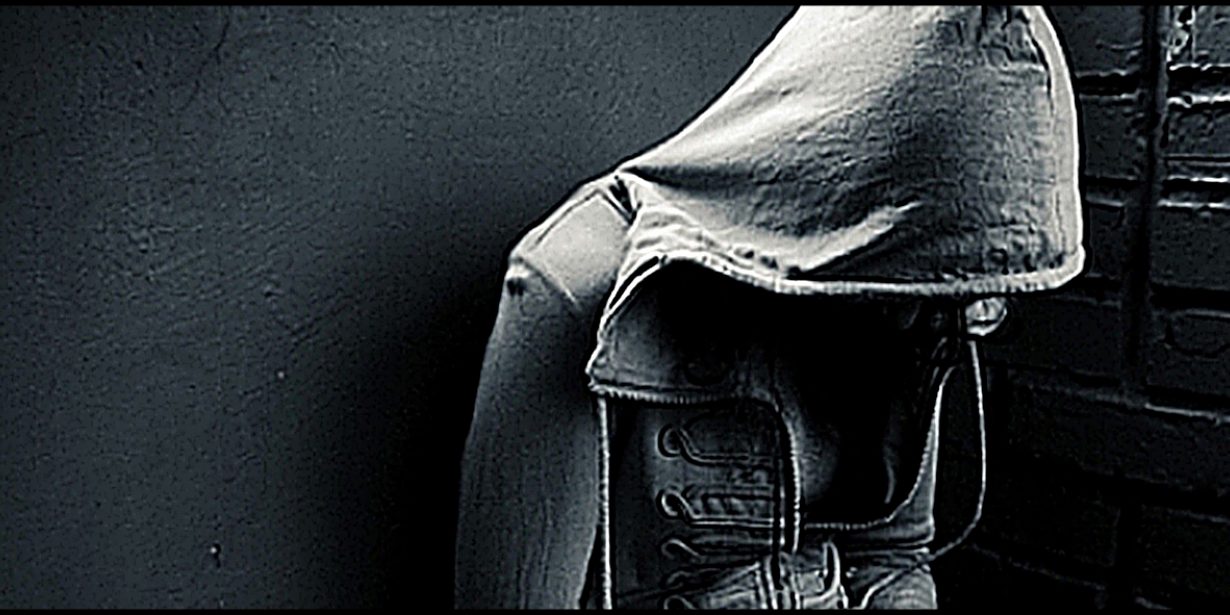 .A Bunuba and Gija woman from the Kimberley region of Western Australia is  Senior Indigenous Community Research Consultant on the National Empowerment Project and the Aboriginal and Torres Strait Islander Suicide Prevention Evaluation Project.

Speaking  following the release of the  discussion paper in Canberra  late last week. Ms Cox says sadly  there is still a long way to go  before the wider  Australian population and society as a whole  recognise the  high rates of suicide are very real... and unless  there is a change in mindset .. there is still a battle ahead before Australians take the issue seriously.

Ms Cox says her people know the things that work for them, but for too long they've been prescribed how and what needs to happen....and that communities need to be front and centre in the delivery of services.

Listen to the interview here : 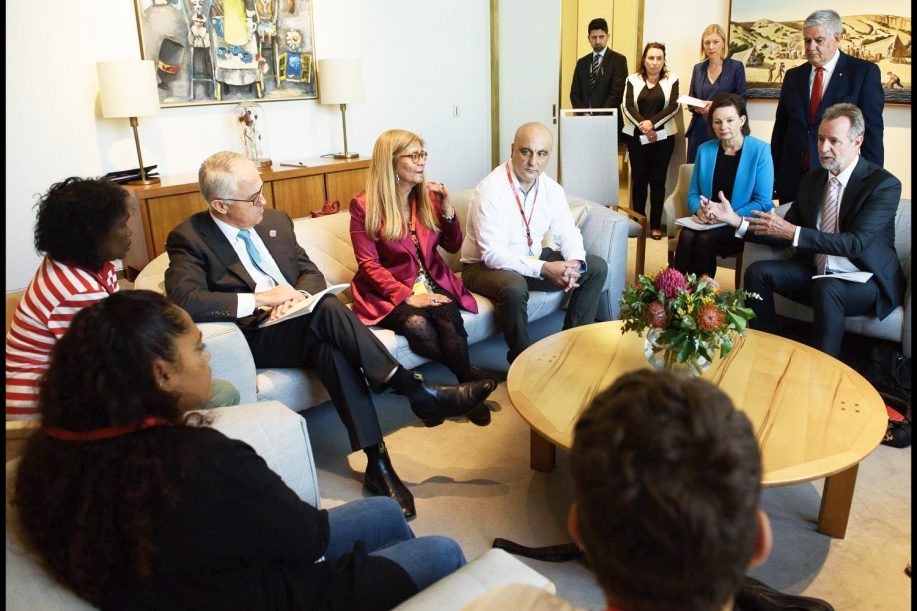 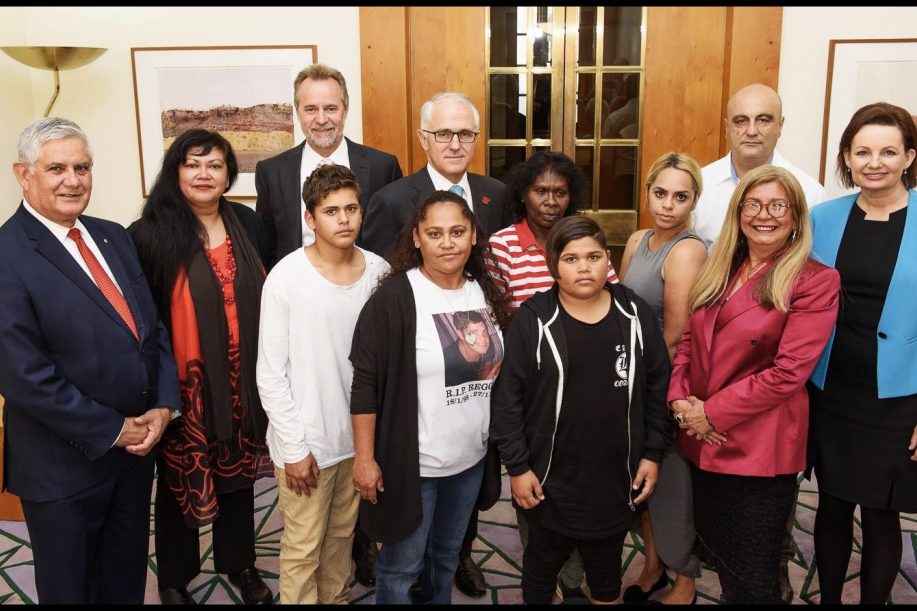 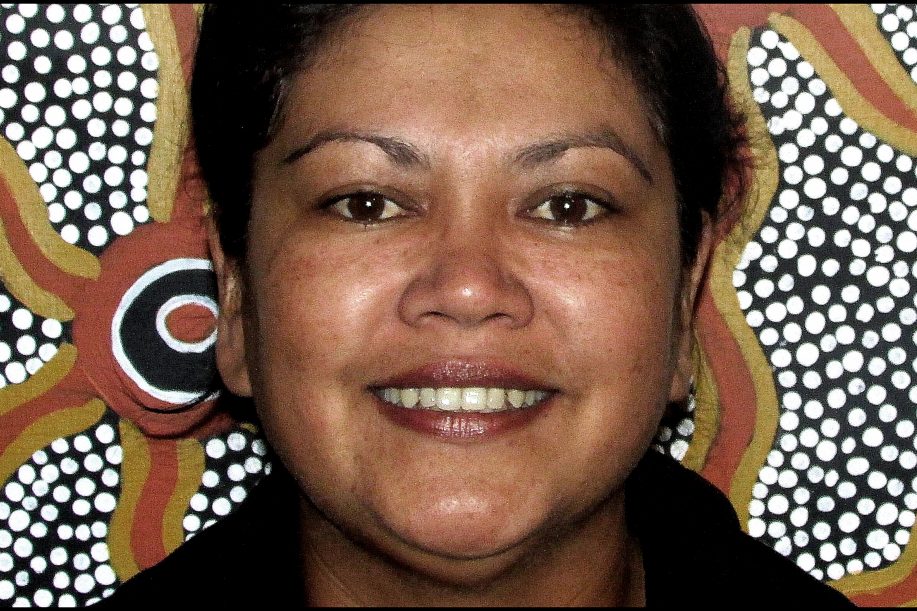