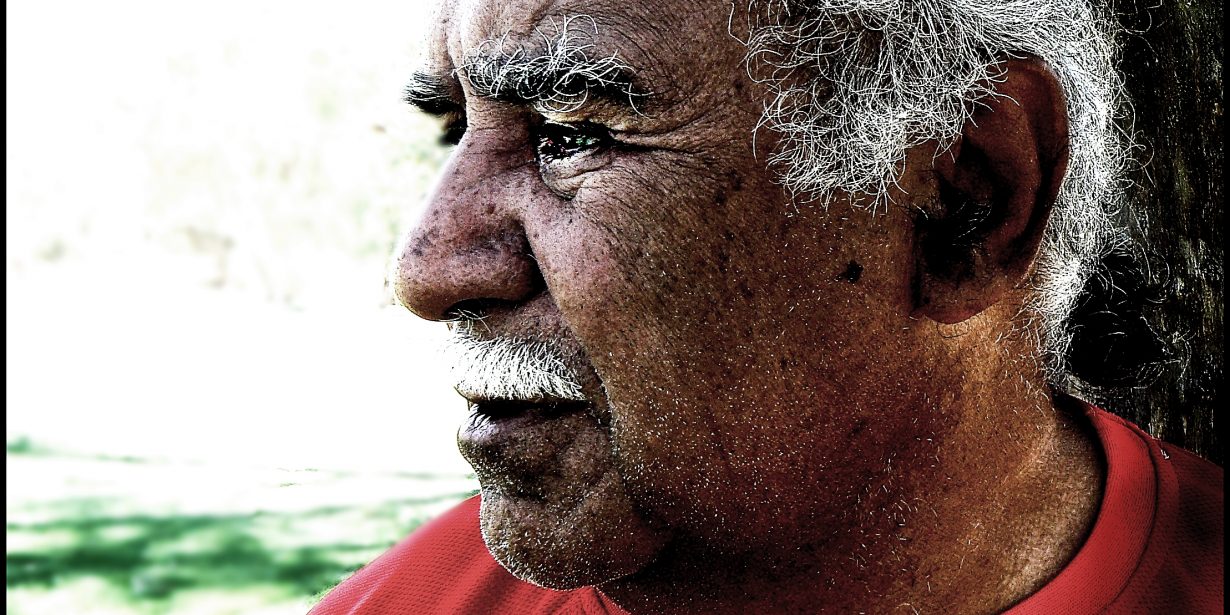 Aboriginal people say they they are shocked and alarmed  that Australia is  seeking to become a member of the   United Nations Human Rights Council in 2018.

In a detailed letter to the Secretary General of the United Nations Michael Anderson  Convenor of the Sovereign Union of Aboriginal Nations and Peoples told .. Ban Ki Moon ... they object in the strongest terms to Australia being considered  for such a high and important role in world affairs.

Mr Anderson says the world can learn a lesson from Australia which has mastered the art of deceit....with the laws and initiatives it floats in the international community as  extremely deceitful, .bordering on lies.

Speaking on CAAMA Radio Mr Anderson says the Australian Government is trying to push   constitutional recognition on his people by spending millions of dollars to soften up  the population... but what the Government has failed to recognise is that  the community itself is asking what Aboriginal people  want  - not the Government.