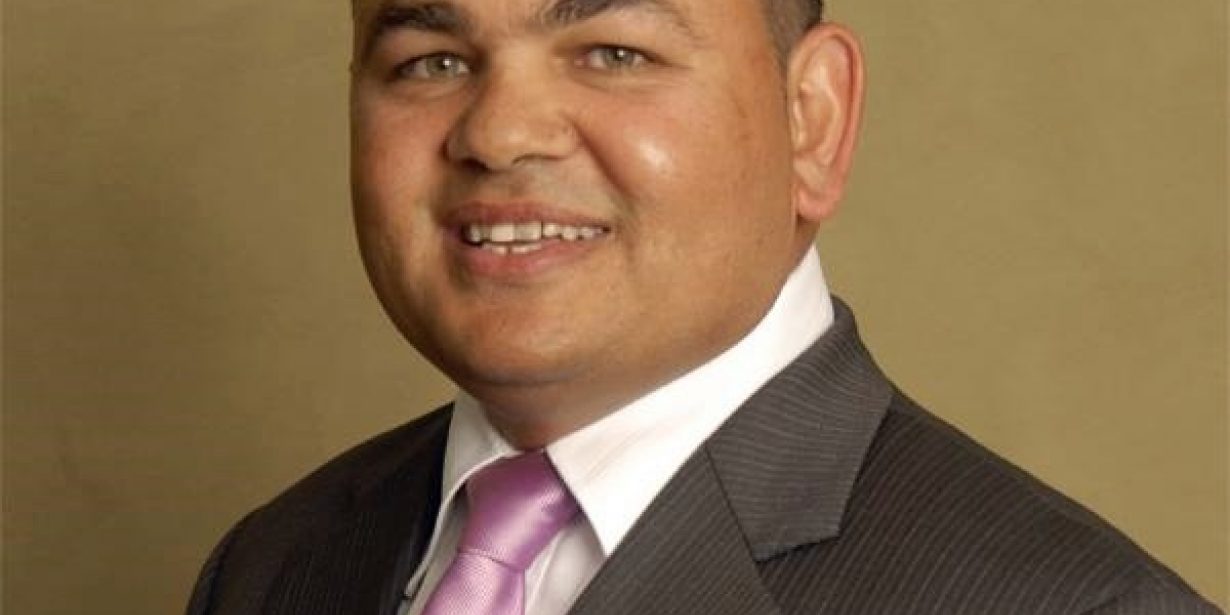 Aboriginal people in NSW have celebrated and recognised the struggle and efforts of leaders from the recent 33 year anniversary of the NSW 1983 Aboriginal Land Rights Act.

On June 1983 the NSW Parliament passed the Aboriginal Land Rights Act which would go on to return Aboriginal land and create a basis for the establishment of land councils.

Chair of the NSW Aboriginal Land Council Roy Ah-See says the anniversary is a milestone for Aboriginal people in NSW.

Speaking on CAAMA Radio  Mr Ah-See says the anniversary is an important time to recognise the actions of previous leader who fought for the best land rights system in Australia.