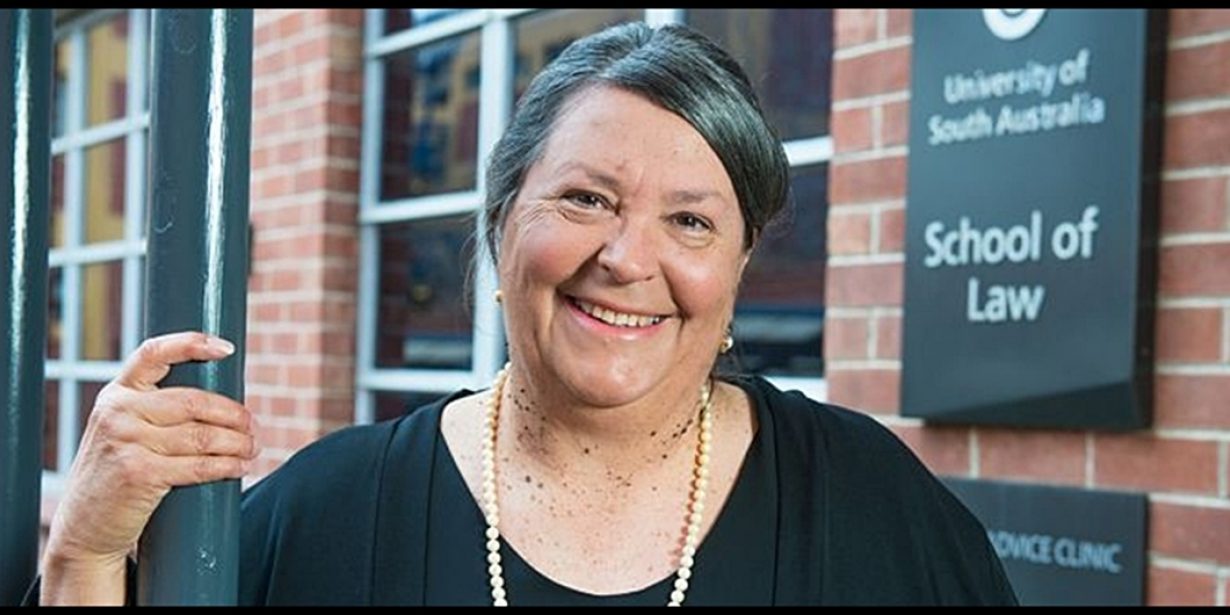 A South Australian Aboriginal law academic says colonialism still exists within Australia and the High Court ruling on native title hasn't really fixed much at all.

Professor Irene Watson, a proud Tanganekald and Meintangk woman from the Coorong region in the south east of South Australia was this  week announced as the new pro vice  chancellor at the University of South Australia.

Professor Watson  who  has published extensively in both law and Indigenous Knowledges has had a close relationship with the Aboriginal Legal Rights Movement in South Australia since its inception in 1973, serving as a member, solicitor and director.