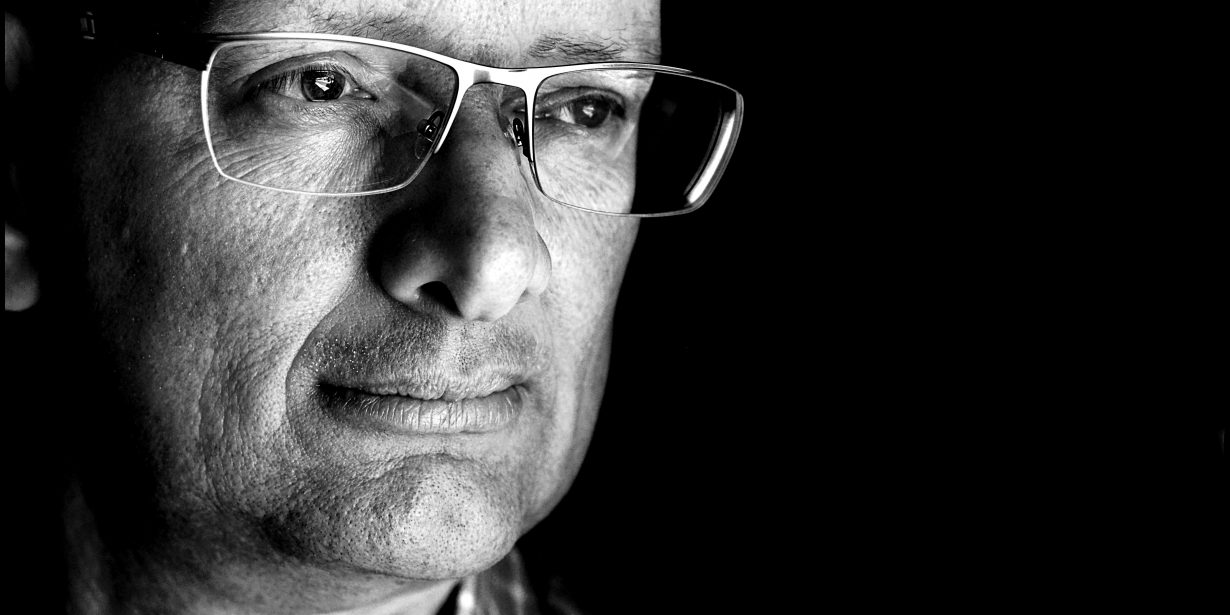 Aboriginal and Torres Strait Islanders, the forgotten people in the budget - Shadow Minister for Indigenous Affairs.

The Federal Opposition has slammed the Turnbull coalition Governments decision  to no  longer continue to fund the country's peak Aboriginal and Torres Strait Islander representative body.

Senator Nigel Scullion says the National Congress of Australia’s First Peoples is not a truly representative body that is wanted by Aboriginal people and that no additional funding will be provided.

The Shadow Minister for Indigenous Affairs, Shanye Neumann acknowledged the role of the national congress and says Malcolm Turnbull should condemn Nigel Scullion for his comments.