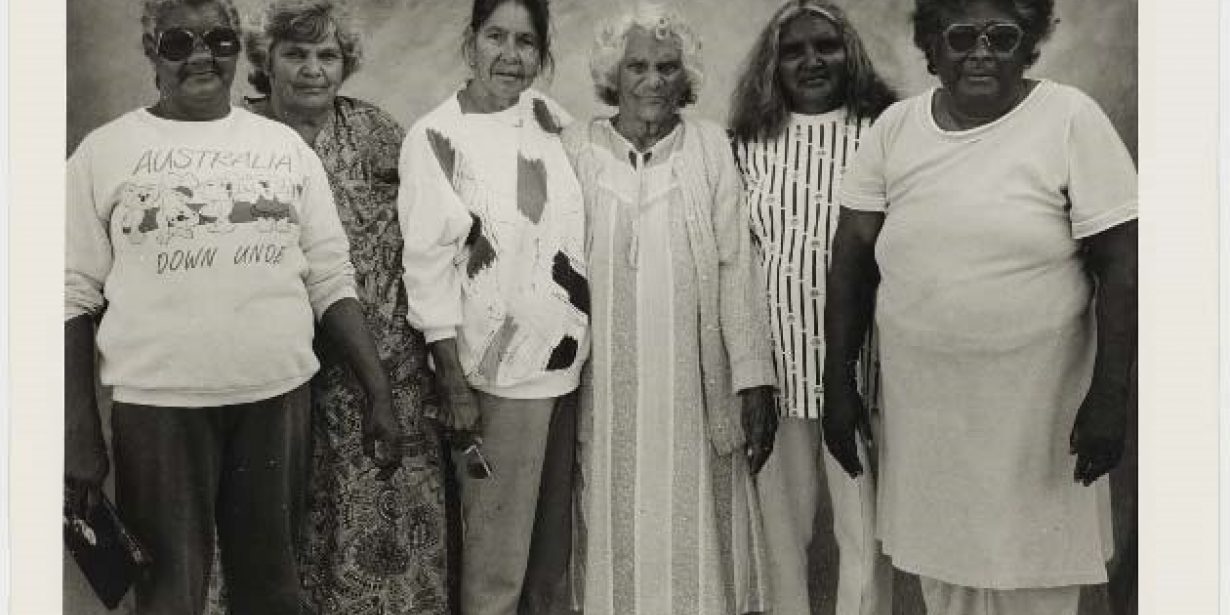 A Common Place: Portraits of Moree Murries by Michael Riley

Born in Dubbo, in 1960 Riley’s early years were spent on the Talbragar Aboriginal Reserve.

Riley moved to Sydney in 1976, and attended a photography course at the Tin Sheds, University of Sydney

His photographs range widely, but have an emphasis on portraiture, and on symbolic, sometimes surreal images.

The NSW State Library remains passionate about documenting the stories, voices and experiences of Aboriginal people and communities of NSW for both current and future generations.