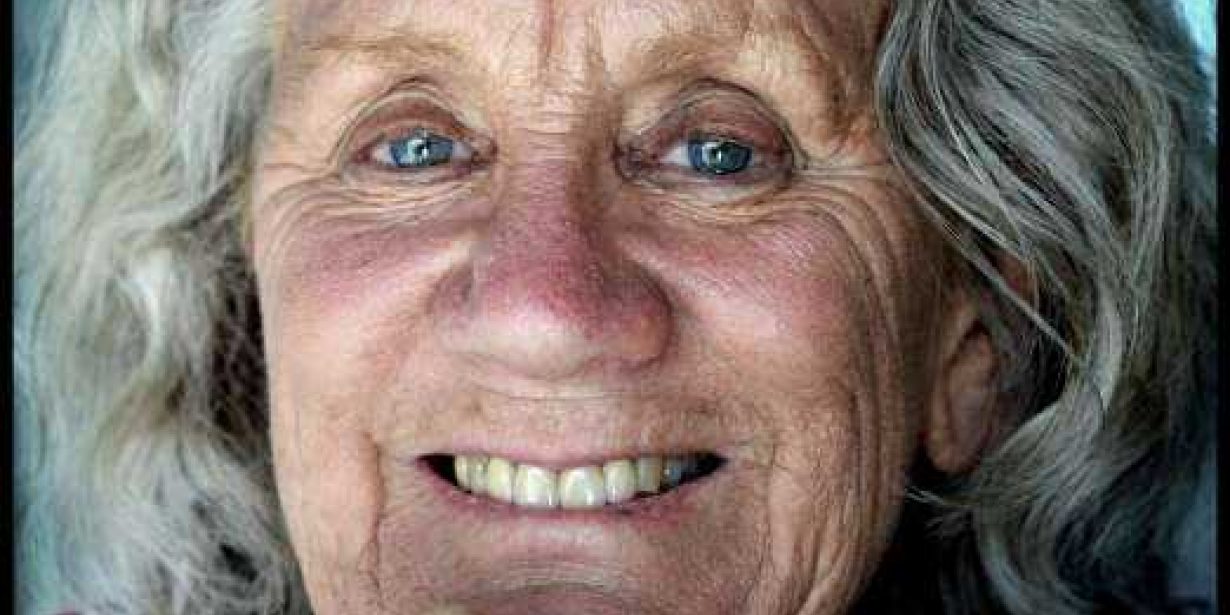 I was running a workshop in the Kimberleys, and in the circle a woman began to speak from a place of deep pain and despair. She described herself as bad, dirty, ugly, words she had taken into herself from childhood experiences of abuse. I lent forward and sang her a song. ‘How could anyone ever tell you, you are anything less than beautiful?’ While sitting with her, as the words settled into her soul, another woman said to the circle: you are re-creating song lines – from Trauma Trails, The Transgenerational Effects of Trauma in Indigenous Australia Judy Atkinson

Judy Atkinson is of Jiman and Bundjalung descent as well as having Celtic-German heritage. She has worked within areas of Aboriginal community health and welfare for many years.