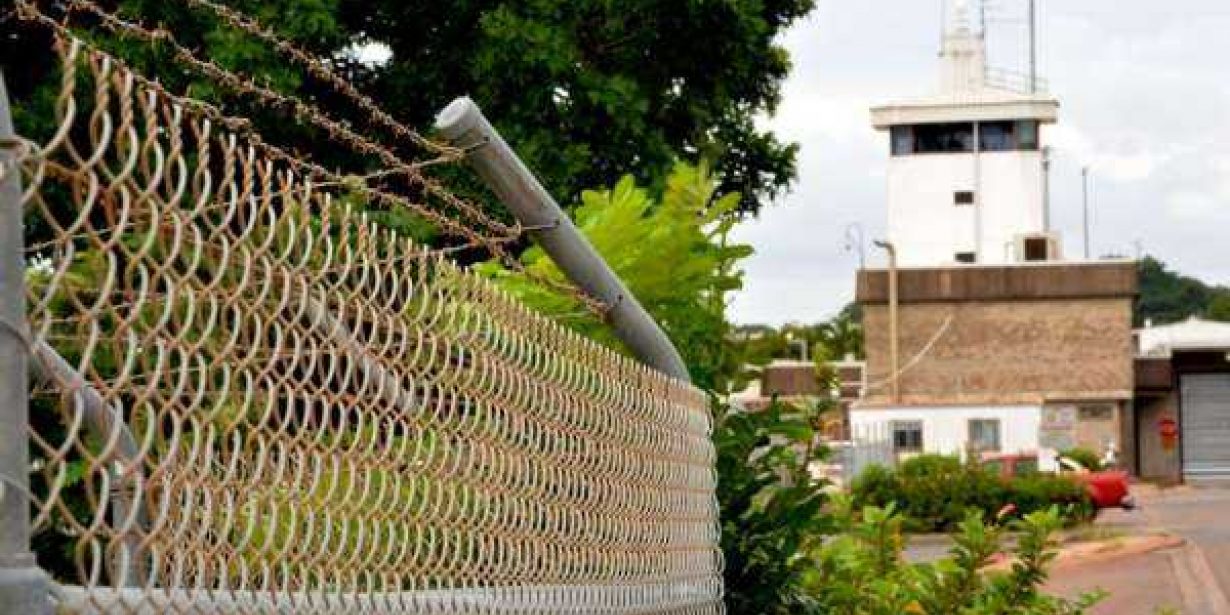 Travis is 15 and last year spent time in Darwin’s Don Dale Youth Detention Centre. He claims that staff bribed young people to fight and eat animal feces in the centre for junk food. Amnesty International spokesperson says that the NT Government are in breach of the state and international charters. The NT Children’s Commissioner and Police Commissioner are now investigating the allegations made by Travis.