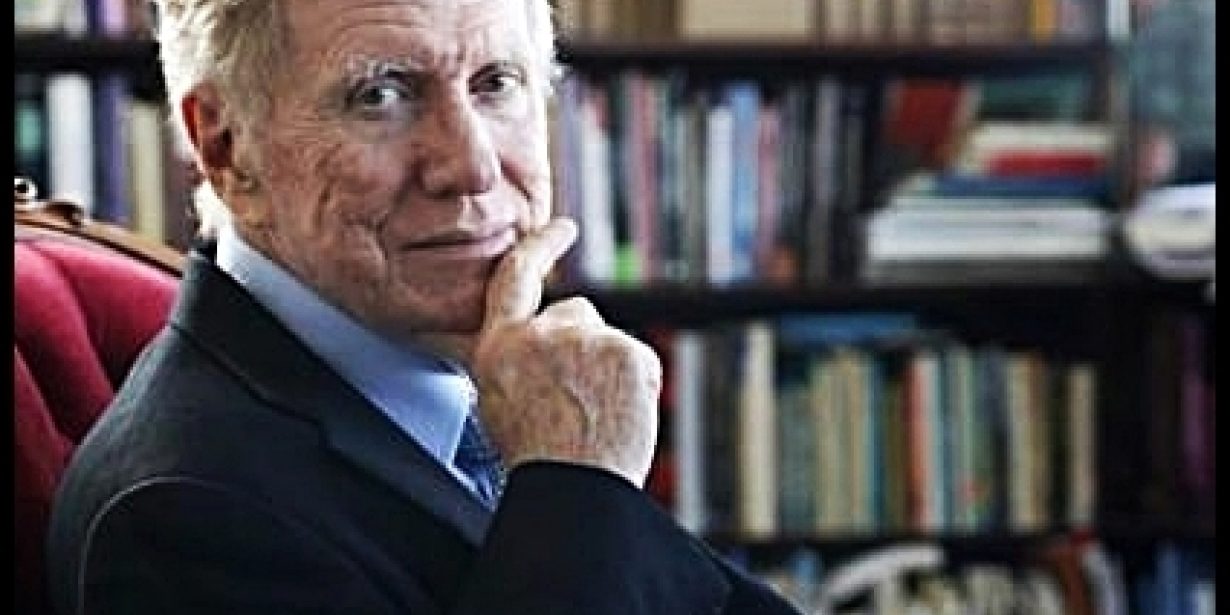 Michael Kirby …..everything is surprising in my life !

One of Australia’s most respected legal minds has rejected suggestions that British Law has been a major contributing factor to impact on the plight of Aboriginal and Torres Strait Islander peoples since the time of colonization.

Retired High Court Judge Michael Kirby ….Australia’s longest serving judge says while British Common Law is the foundation of Australian law, for a very long time most Australian laws have been made in Australia.