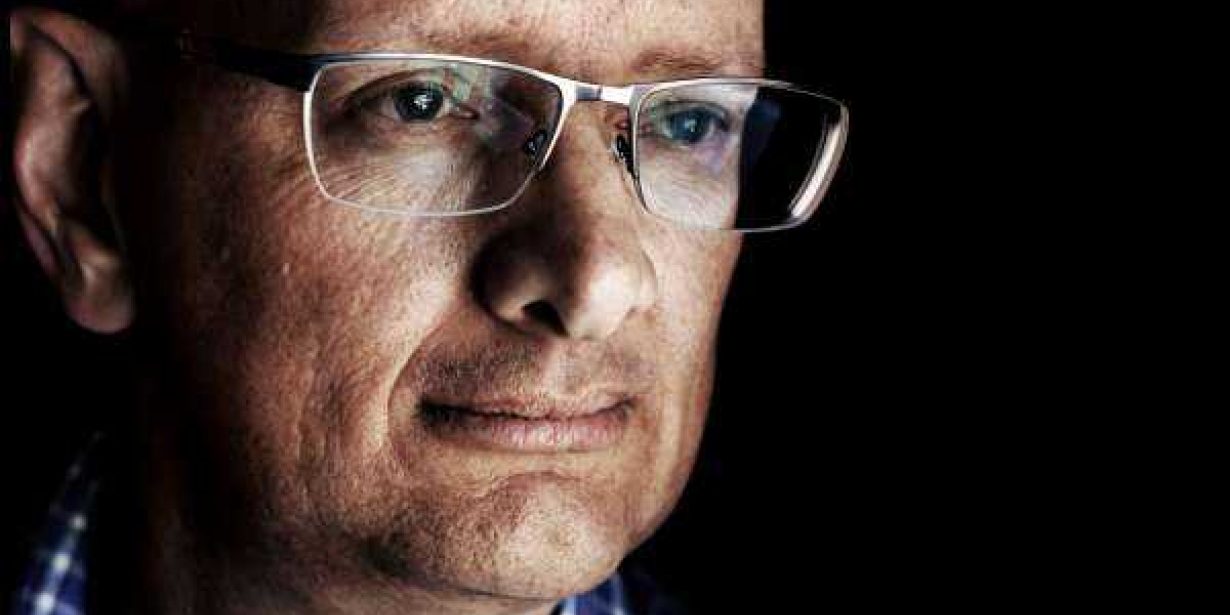 The Federal Opposition leader Bill Shorten says justice targets to reduce the number of Aboriginal and Torres Strait Islanders in Australia’s prisons .need to be included under the “closing the gap” framework’.

Mr Shorten has delivered a speech promising to work with state and territory governments to reinstate the justice targets, which were dumped by the coalition.

Qld MP Shayne Neumann says if elected a Shorten Government would put the issue of justice targets on the agenda,