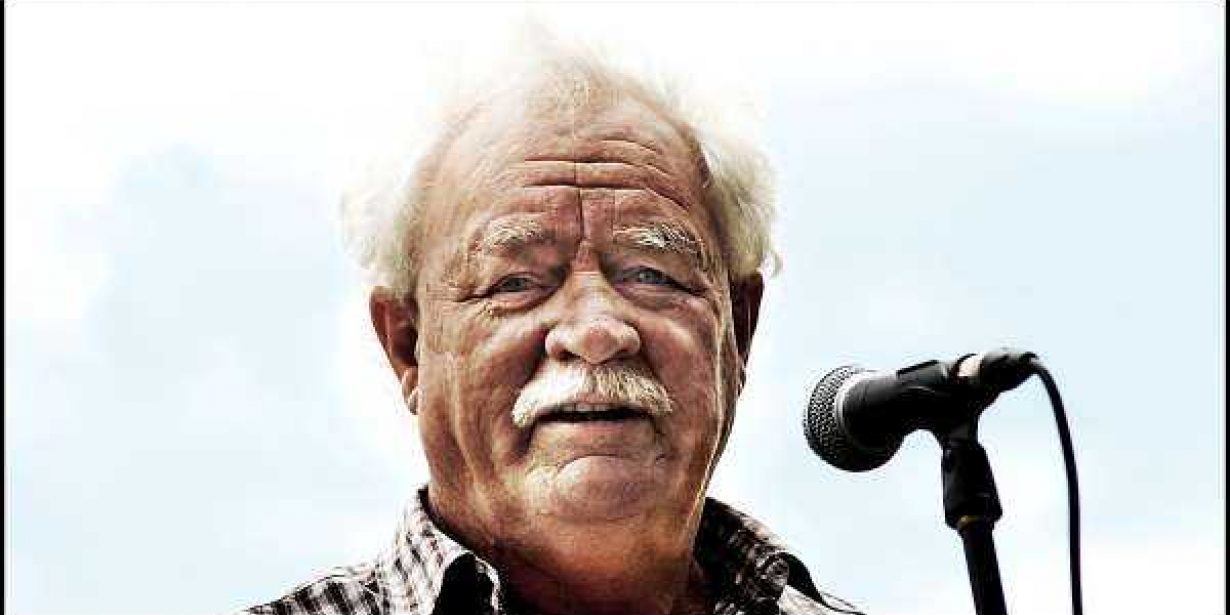 Tasmanian Aboriginal rights campaigner Michael Mansell has challenged the appointment of Murray Gleeson, a former Chief Justice of the High Court to the Indigenous Referendum Council… claiming as a lawyer he had once argued that there were no Aboriginal people in Tasmania.

MR Mansell says as a former Chief Justice Mr Gleeson would have an enormous influence on the other panel members about the legality of what can go into the constitution.

“It is not appropriate that a federally established body required to show compassion for Aboriginal people have among its membership someone who has stated such offensive views in such a high-profile place as the High Court”.