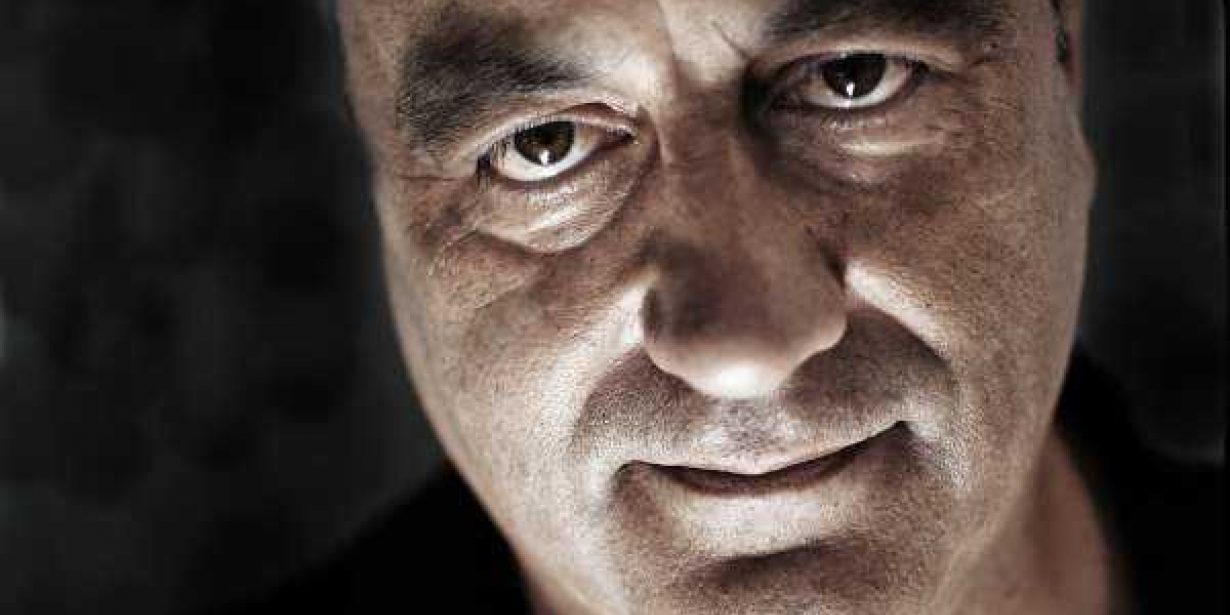 A coronial inquest into the death of a 22 year old Aboriginal woman in Western Australia has heard police thought she was faking when she told them that her hands were going blue and she could not feel her legs.

Eleven officers at the South Hedland lock-up were found to have failed to comply with police regulations, including one who falsely claimed to make a physical check of Ms Dhu’s cell during her shift.

Contradictory evidence about hospital procedures have  also been described as significant failures of care by an emergency medicine specialist .

Professor Gerry Georgatos, an expert in custodial systems is highly critical of the police officers response to Ms Dhu. 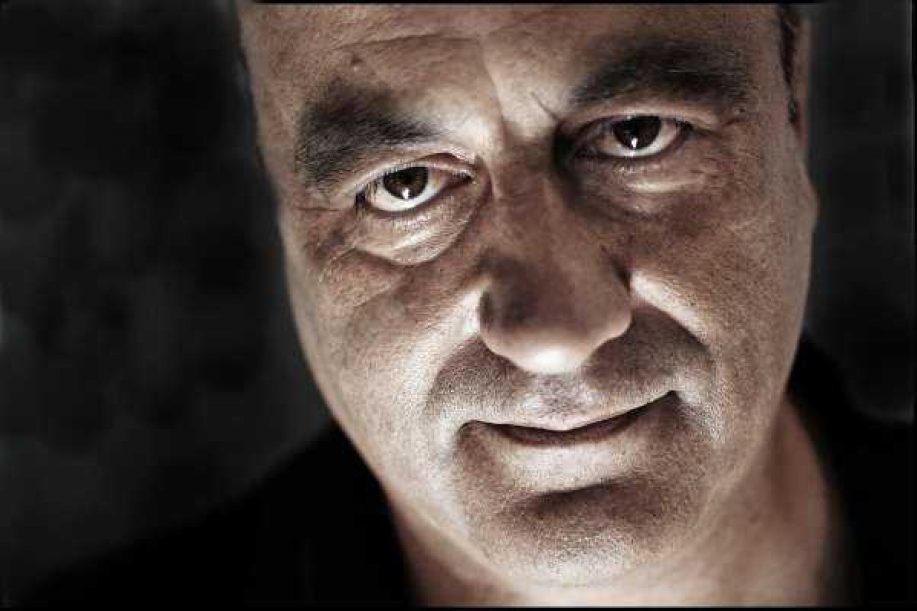 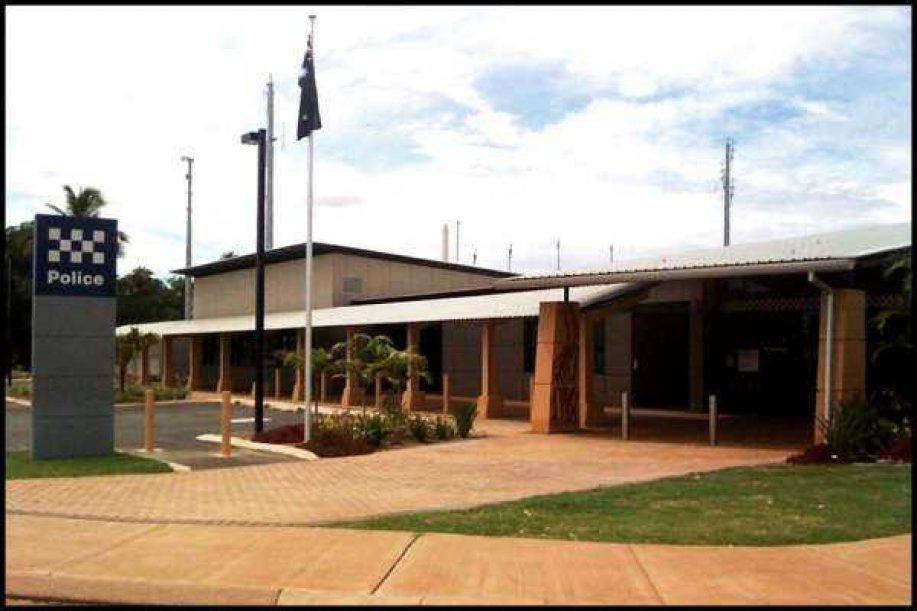