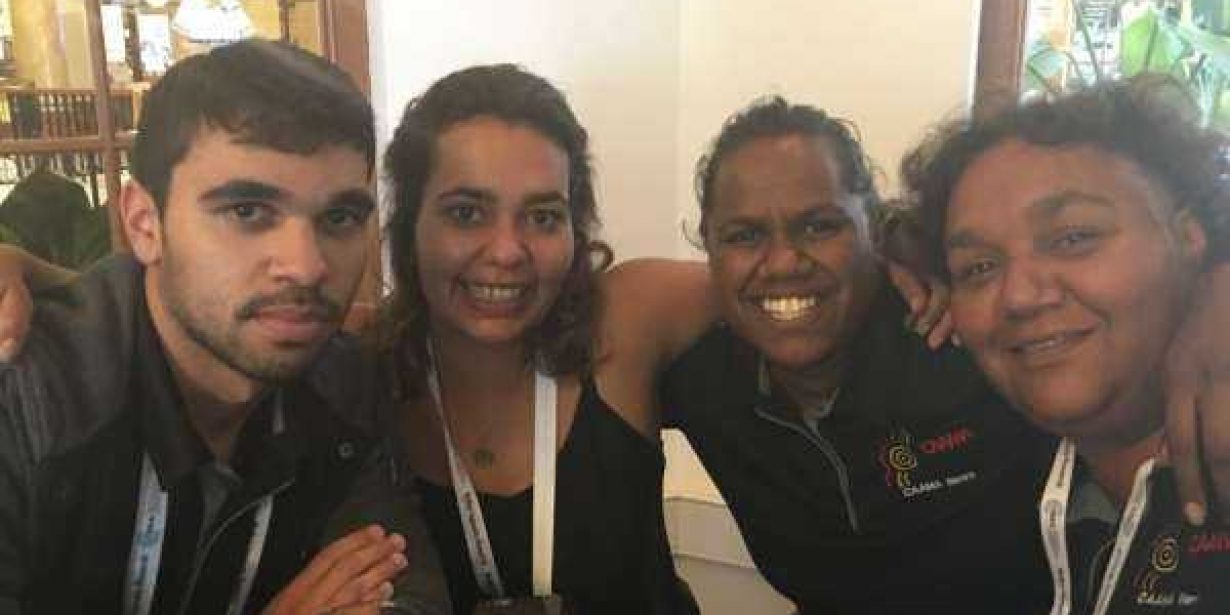 Community Broadcasting Association of Australia (CBAA) Held its yearly Media conference in Terrigal NSW. Over 300 delegates from around the country attended including more Indigenous stations then had previously. CAAMA Radio were nominated in two categories the 1st being “Excellence in Indigenous Broadcasting” and the 2nd “Excellence in Sports Programming” where CAAMA took out first place. 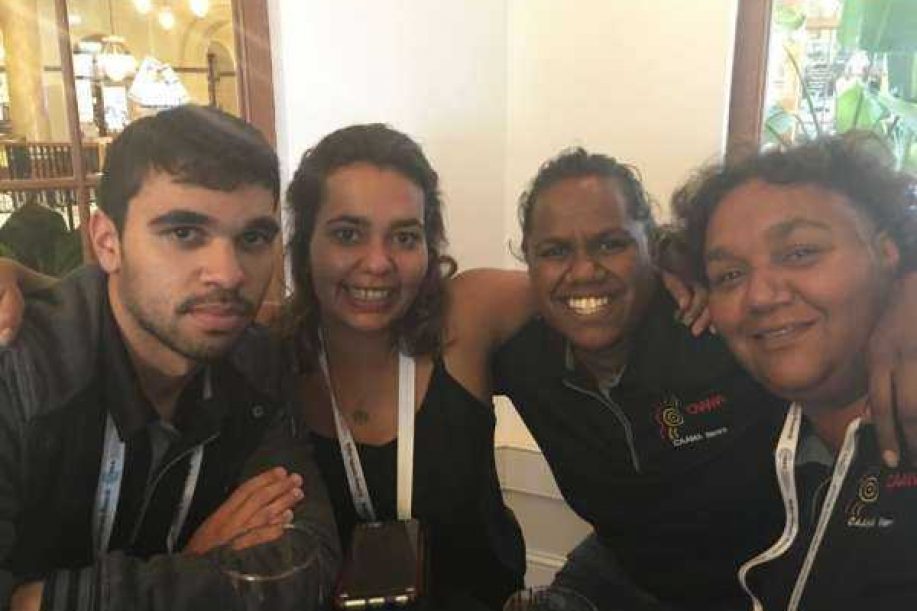 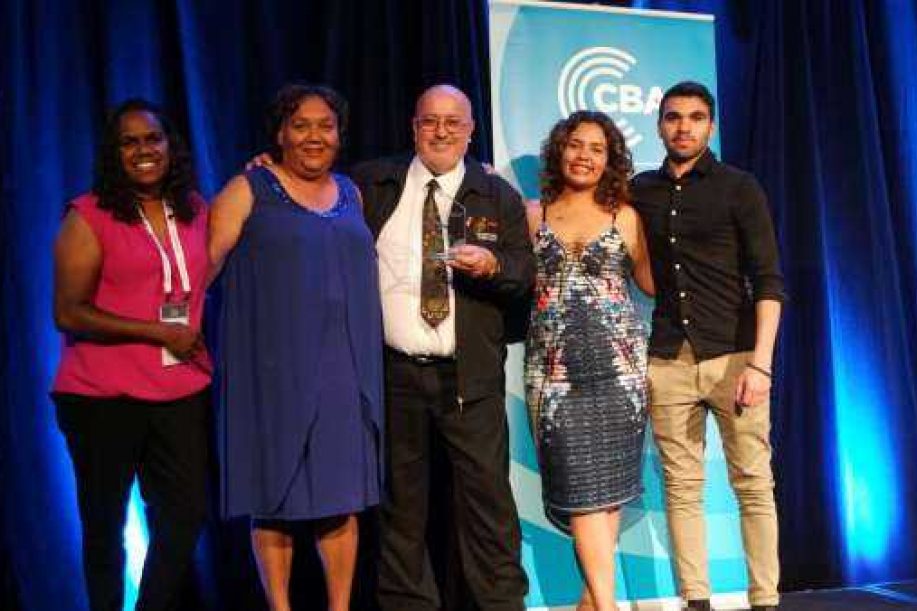 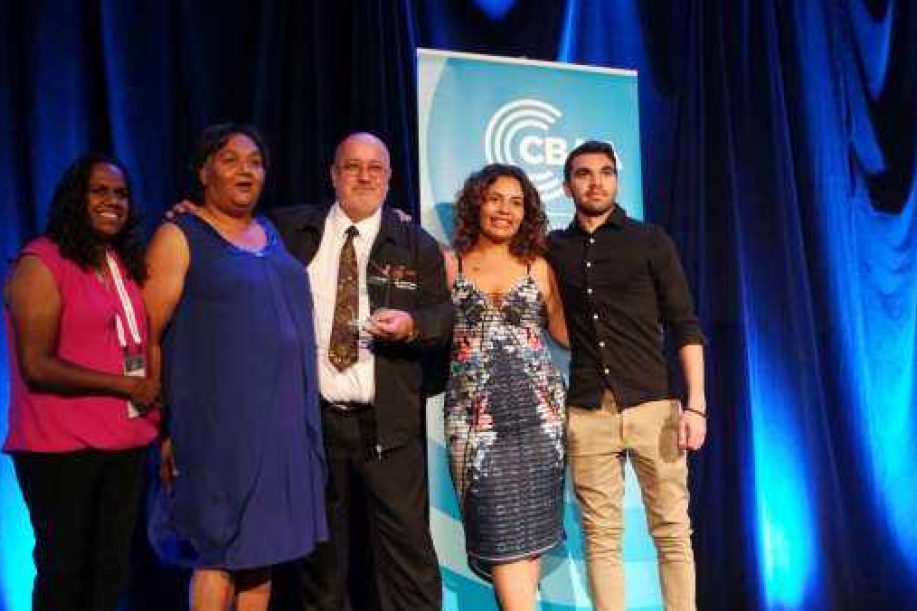 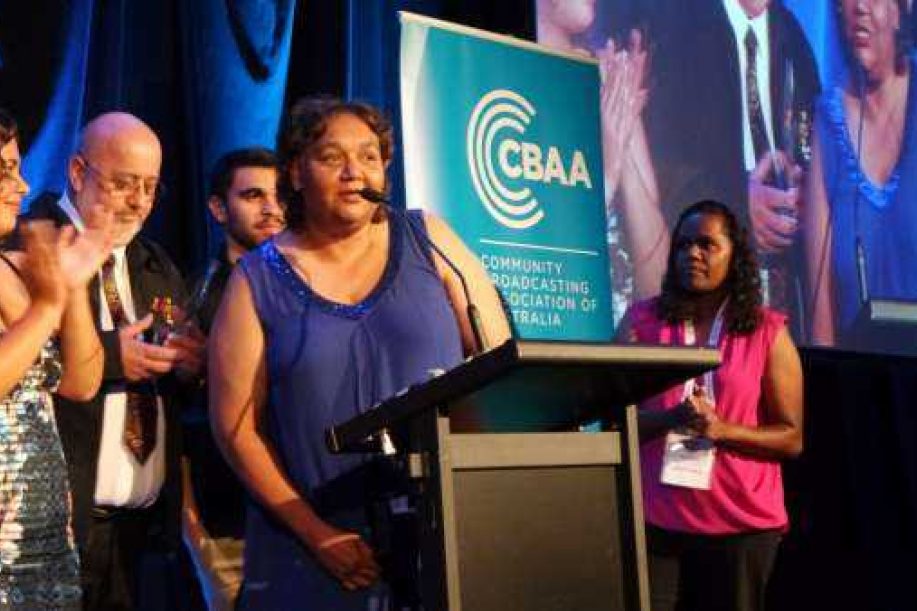 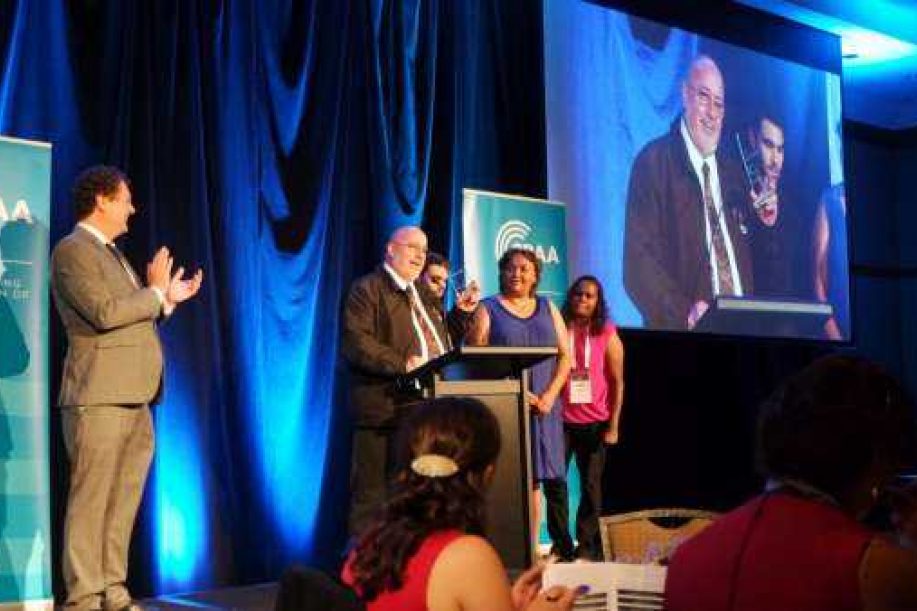 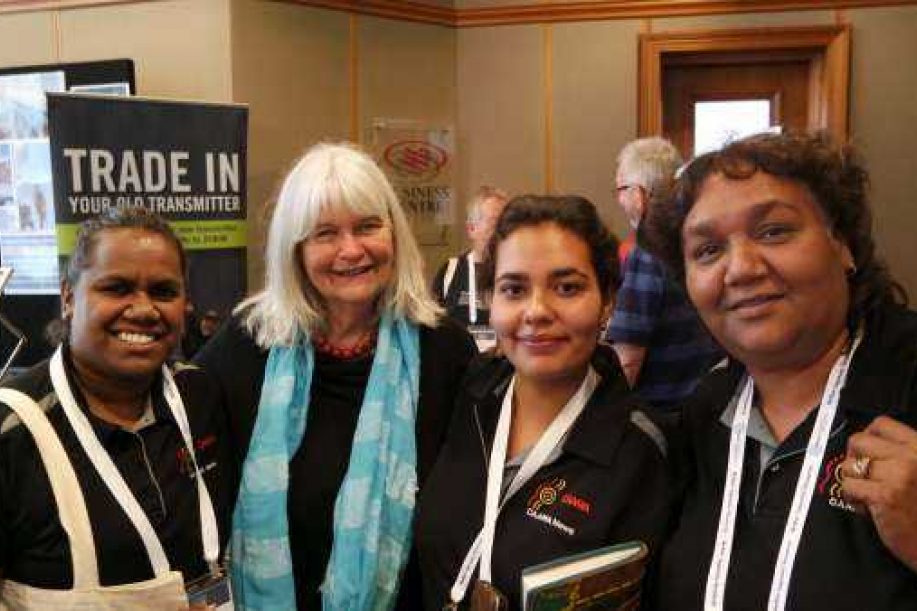 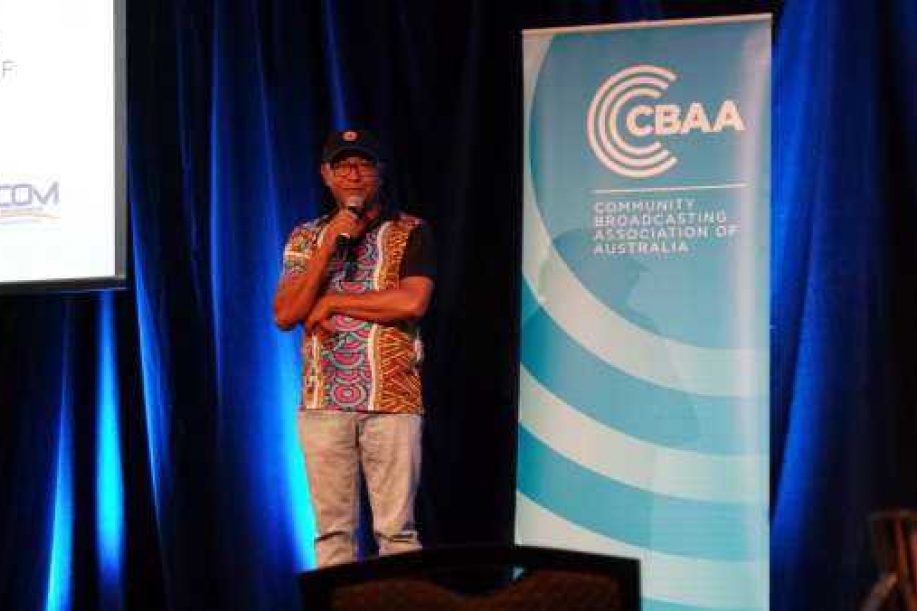 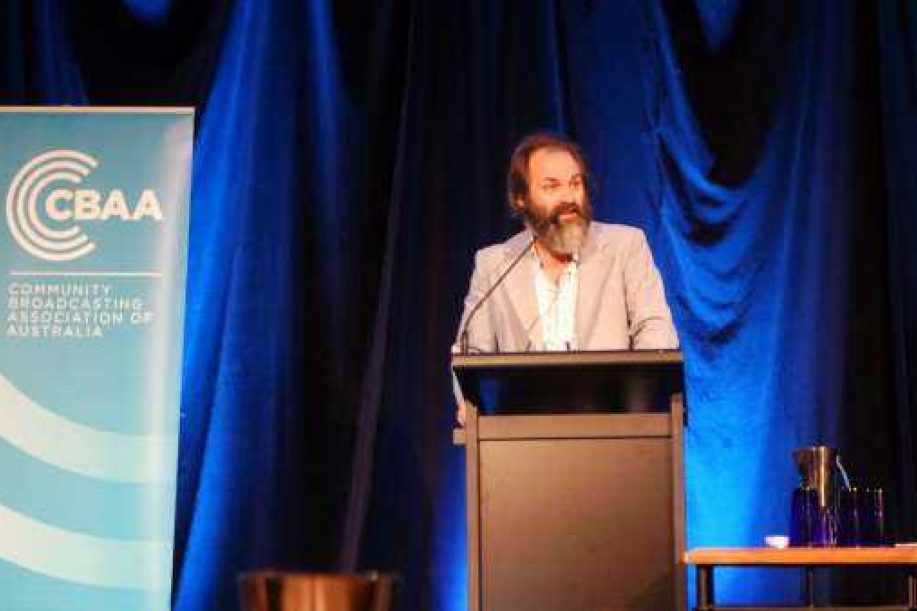 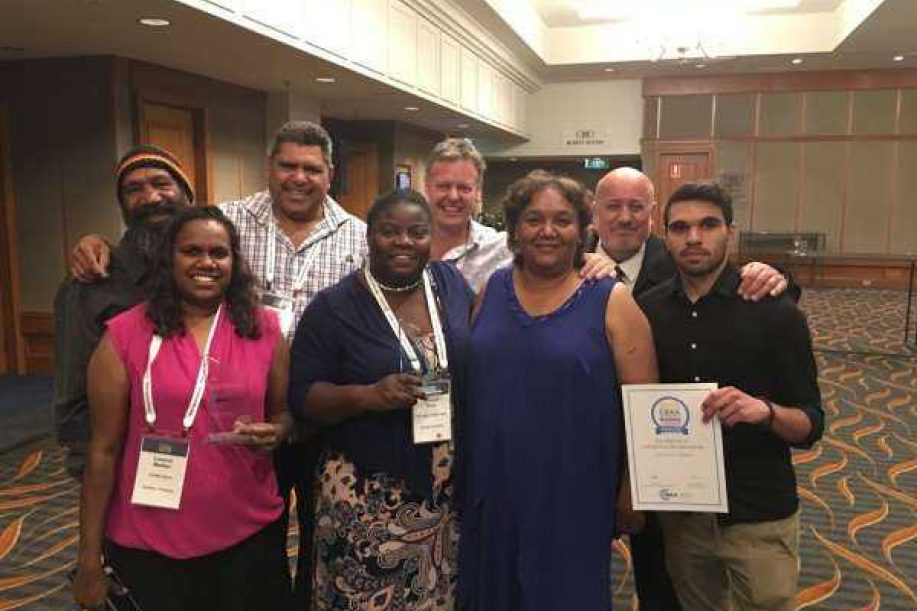 CAAMA is very proud of all who have contributed over the years but would like to thank Joe Clarke, Naomi Preece for anchoring the Sports Show, also Damien, Justin, Nadia and youth trainees for their contribution to outside broadcast sporting events. The CAAMA Technical crew for their important contribution and the public for embracing this amazing team.