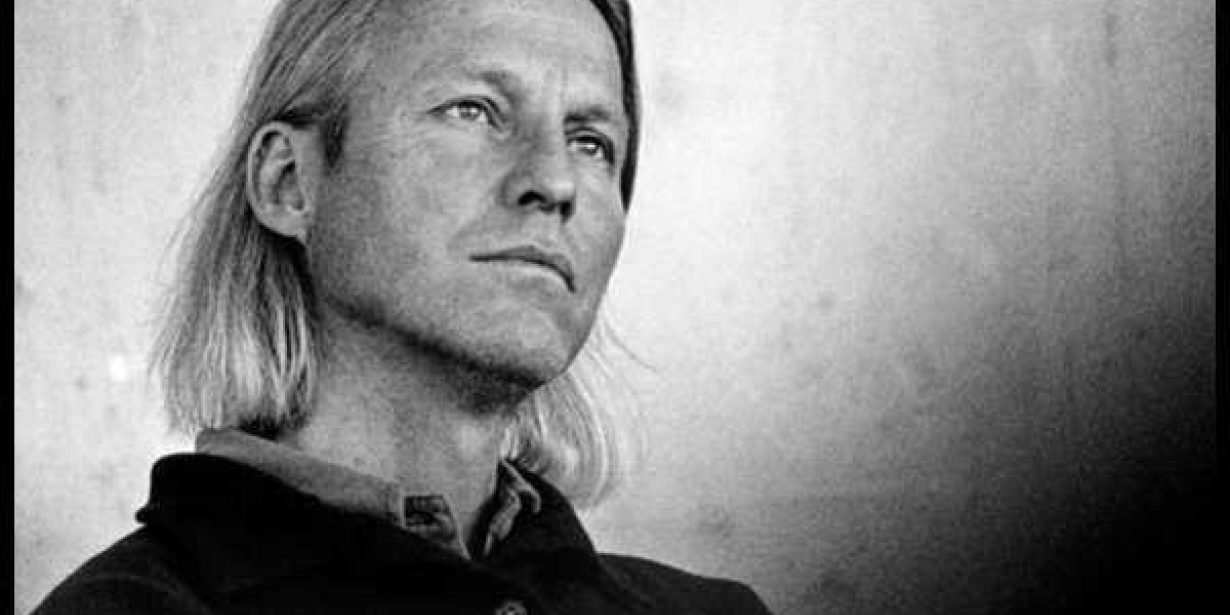 Award winning architect shares some thoughts about the mob…………

An internationally recognized award-winning Australian architect who has had a long connection with Aboriginal people says Governments shouldn’t be telling them where they should live… or how they manage their lives.

Professor Peter Stutchbury who designed shelters for Aboriginal people at Wilcannia in the 1970’s as a part of his final year thesis says he felt he could learn a lot from the people who had occupied a country for fifty thousand plus years…. compared to Europeans who had ” in a funny way unoccupied it in two hundred years.”