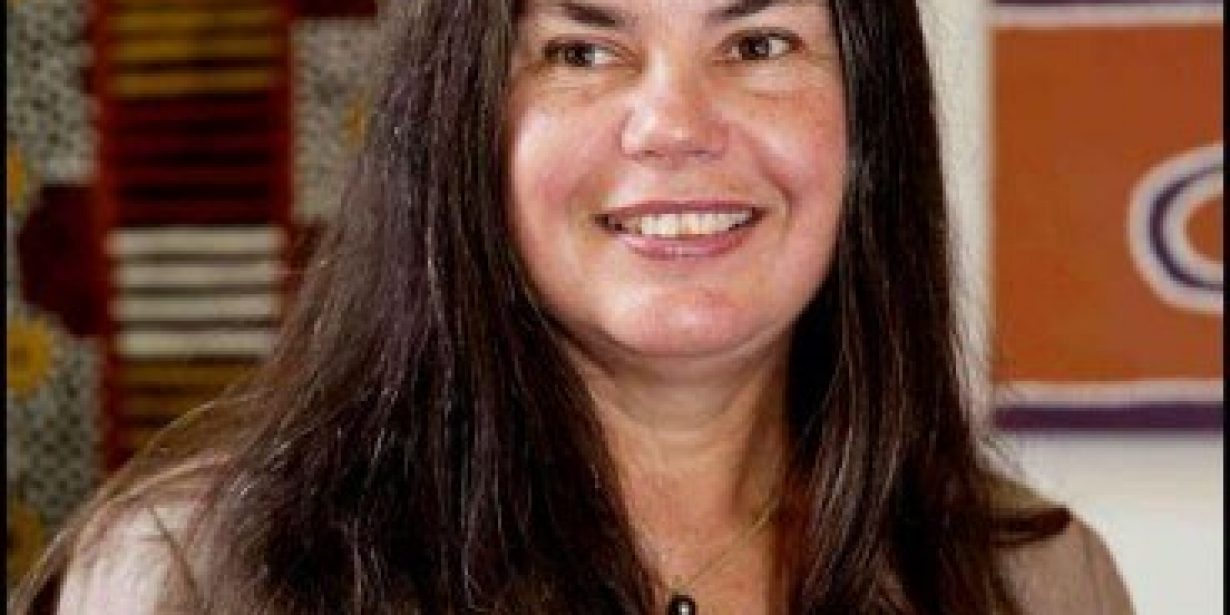 Aboriginal languages set to become a part of the NSW education curriculum.

The NSW Board of Studies, Teaching and Educational Standards has approved a content based curriculum to provide Aboriginal and Torres Strait Islander language courses for senior students.

Professor Jackelin Troy director of aboriginal and Torres Strait Islander research at the University of Sydney says traditional languages in urban area such as Gadigal are being spoken more often and she believes first nations peoples languages are beginning to thrive in their communities once again.

Although at this time the  Aboriginal language HSC course is not contributing toward the students ATAR  Professor Troy told CAAMA Radio its inclusion indicates a shift in the national psyche which shows people are expressing a greater appreciation for Australia’s traditional languages.