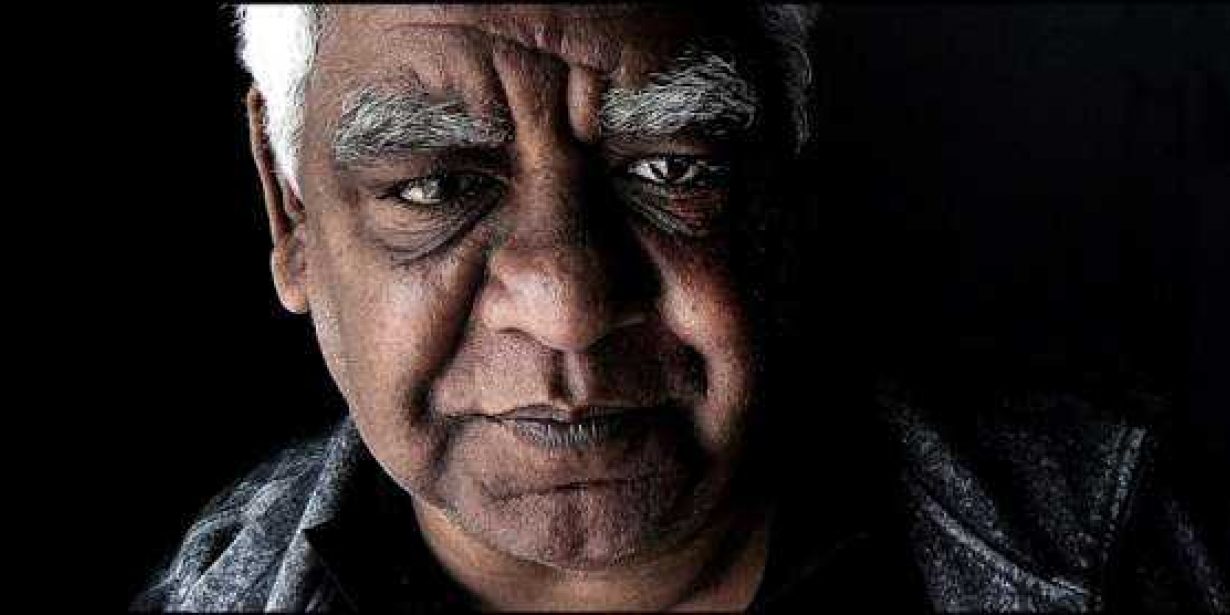 A few words from William

A respected Central Australian Aboriginal leader says good and effective programs developed by his people have ultimately come to an end because the shortness of Governments and the uncertainty of funding ….ultimately kills them off.

William Tilmouth.. Chairman of the Central Australian Aboriginal Congress says too often Governments fail to give Aboriginal programs longevity, time and the opportunity to prove themselves.

Mr Tilmouth says while it was a good thing that Territory Senator Nigel Scullion had retained the Aboriginal and Torres Strait Islander portfolio… as this would provide some continuity…. he had few kind words for the bureaucrats that ultimately control the implementation of programs.