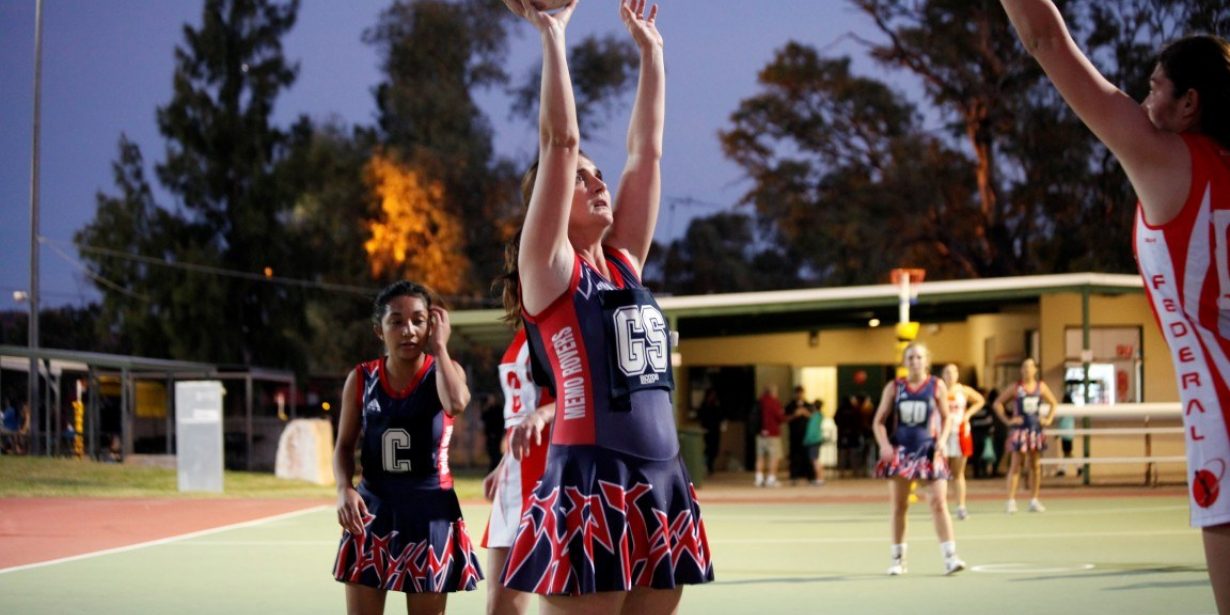 Twilight Netball a Hit in the Alice…

Twilight Netball returned to Alice Springs with CAAMA Radio broadcasting it live to air. Station Manager Gerry Lyons was excited to form a relationship with the Netball Association. It will allow local netball to get a national platform in which to promote there sport, players and association. It will also give netball Alice Springs the opportunity to give there representatives time on air such as the Development Officer, Umpiring Coordinator, Life Members and the Netball Committee. CAAMA is proud to be associated with local Netball. 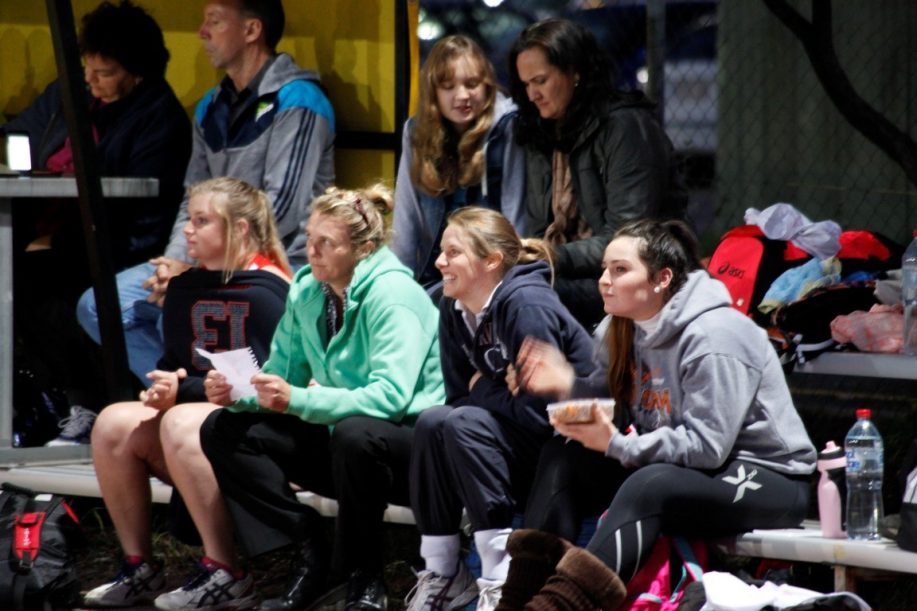 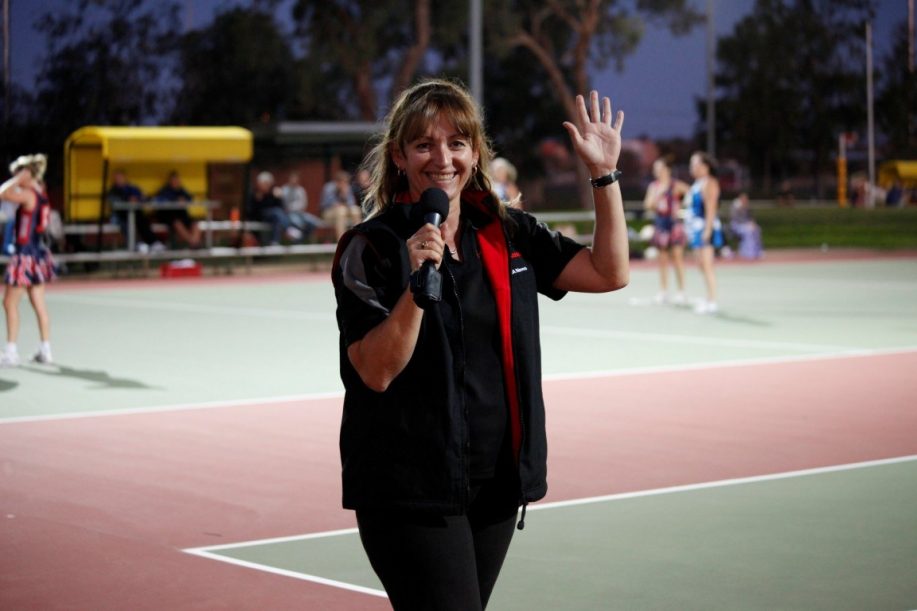 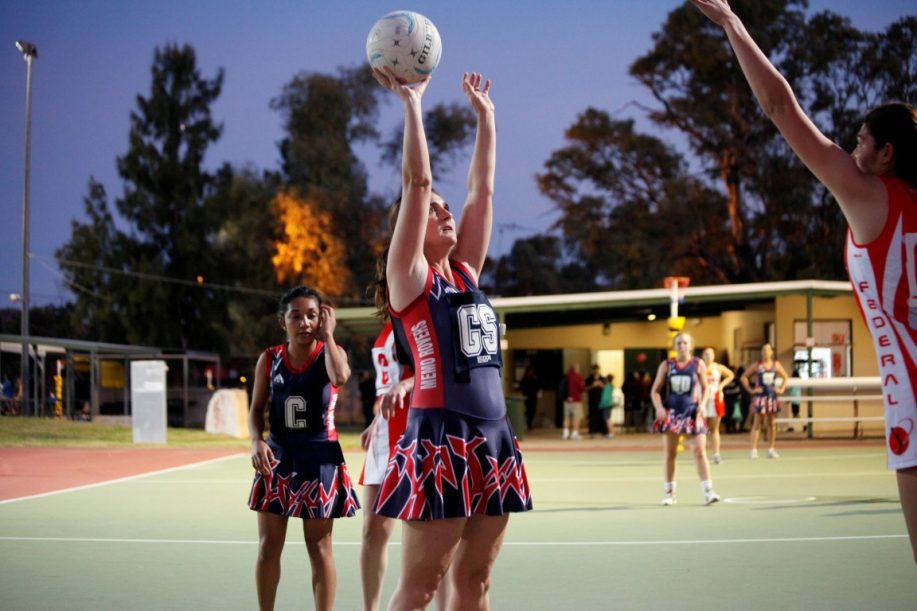 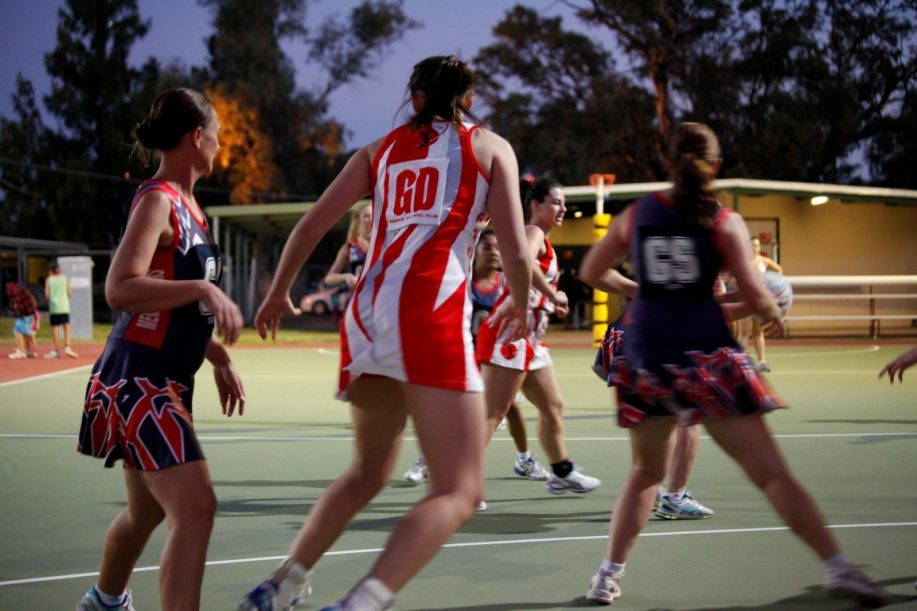 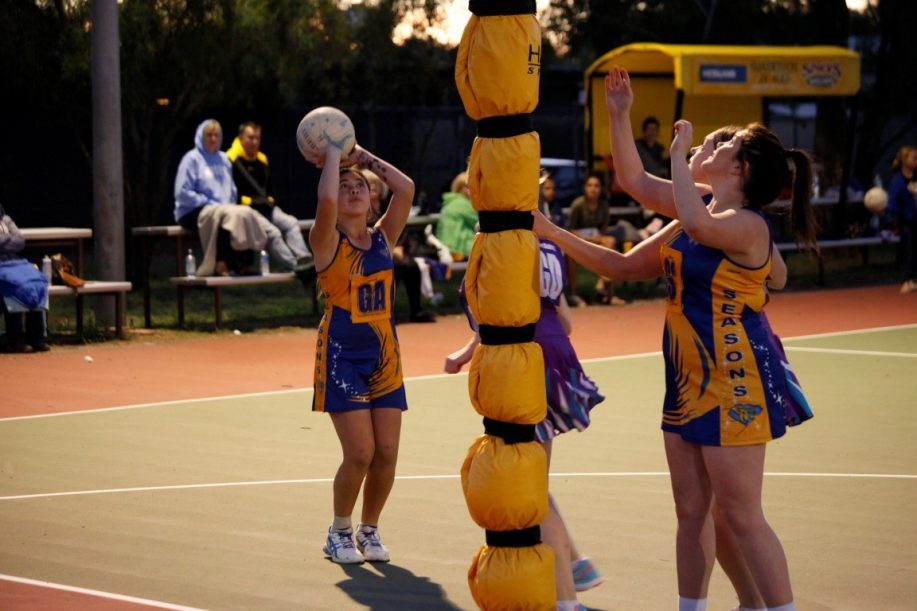 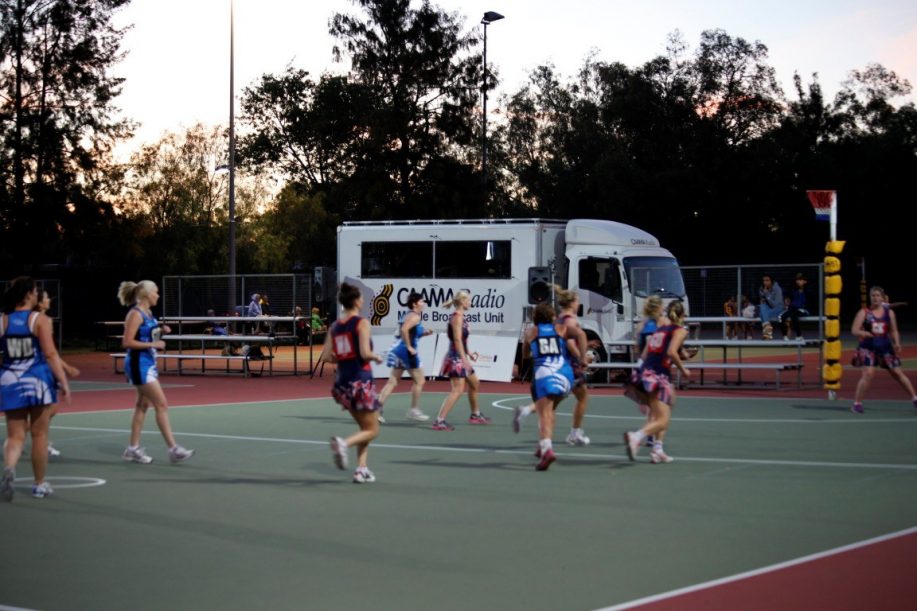 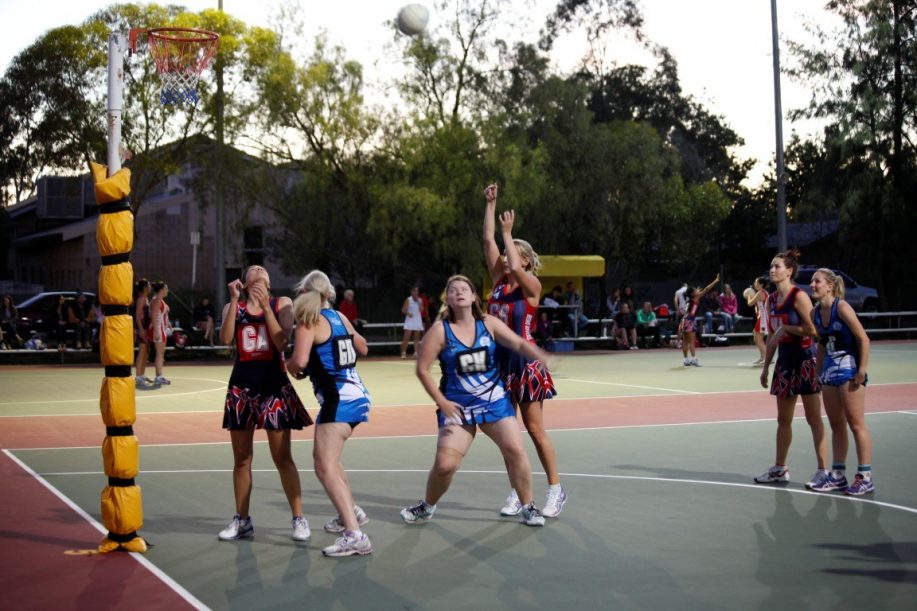 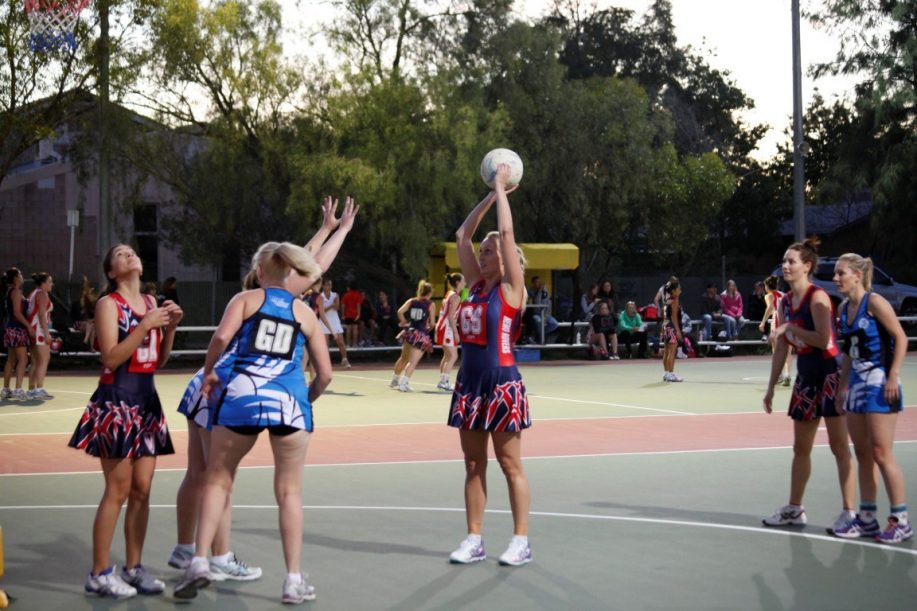 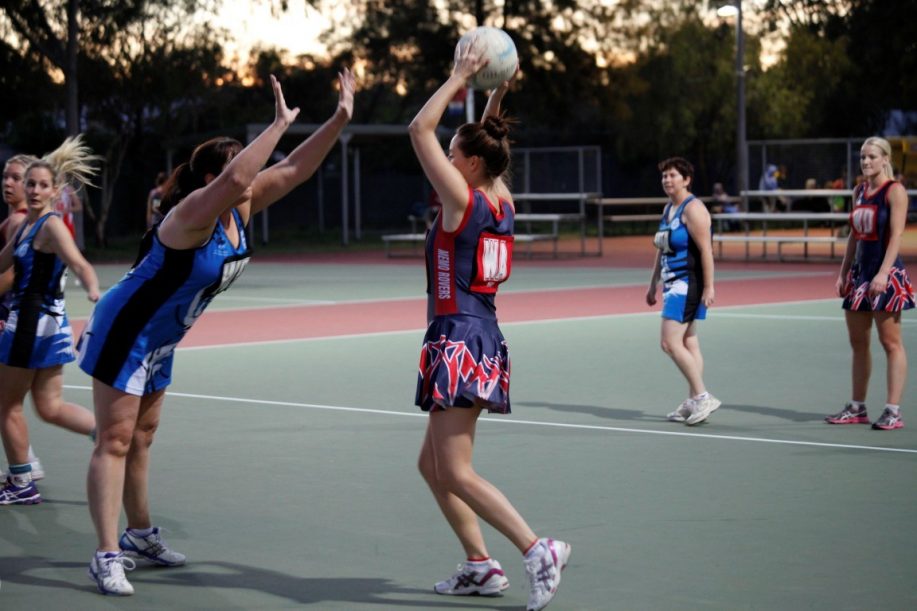 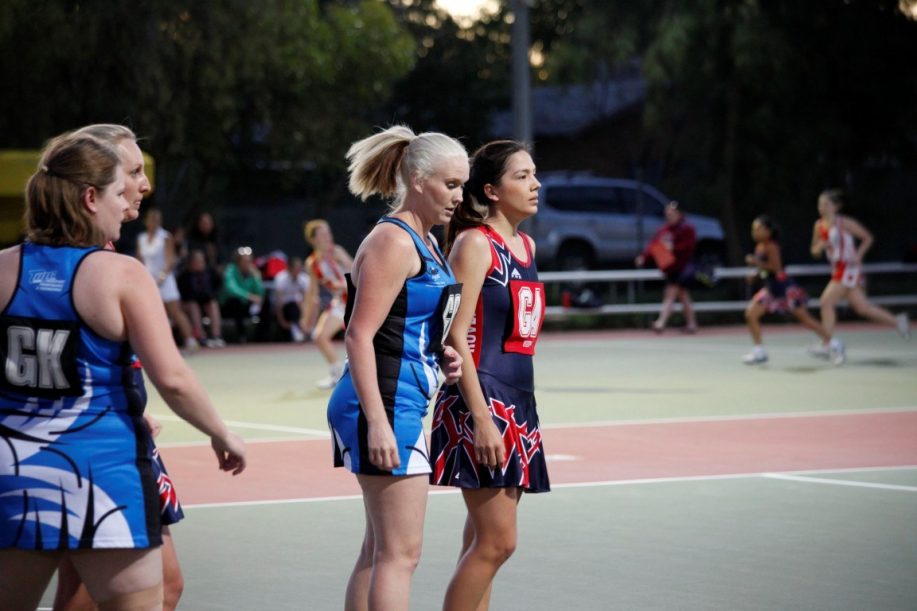 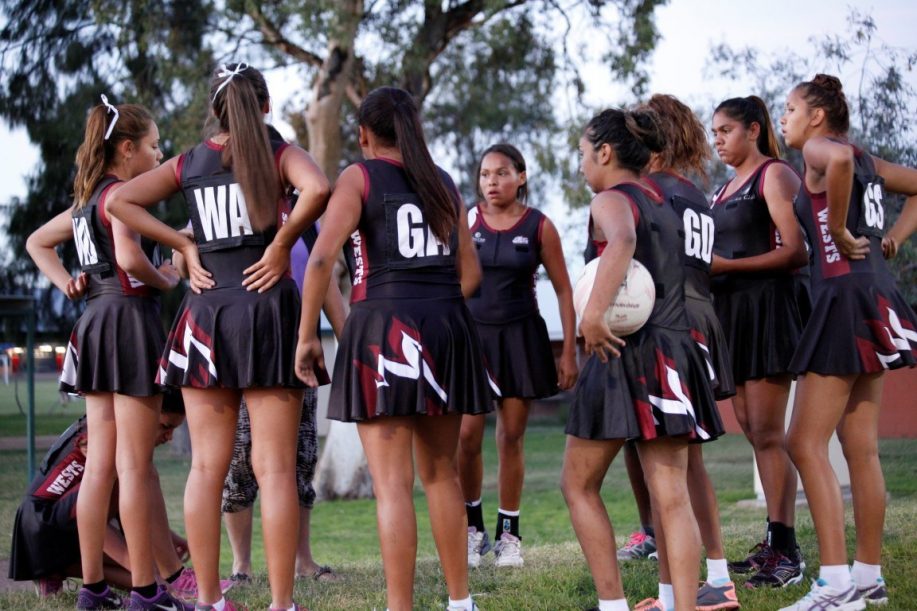 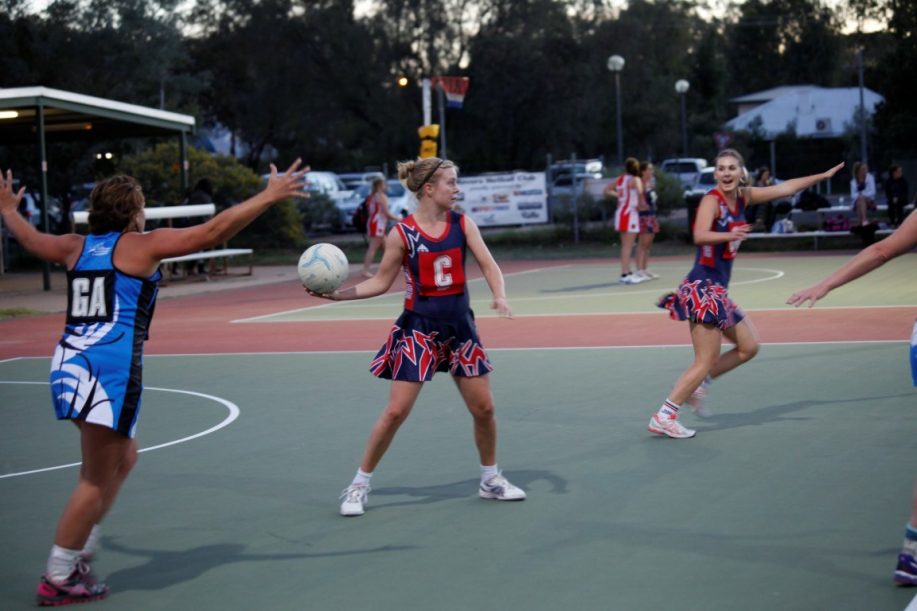 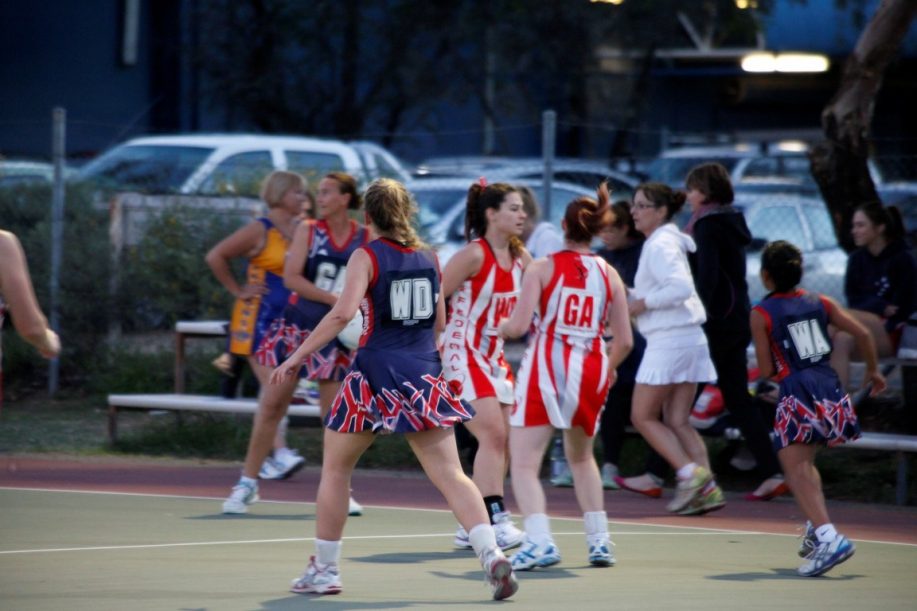 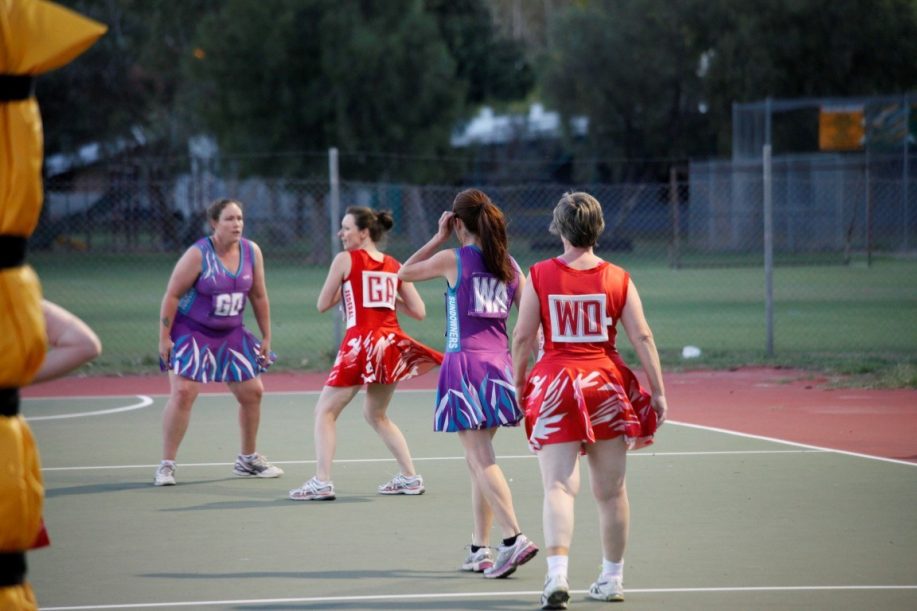 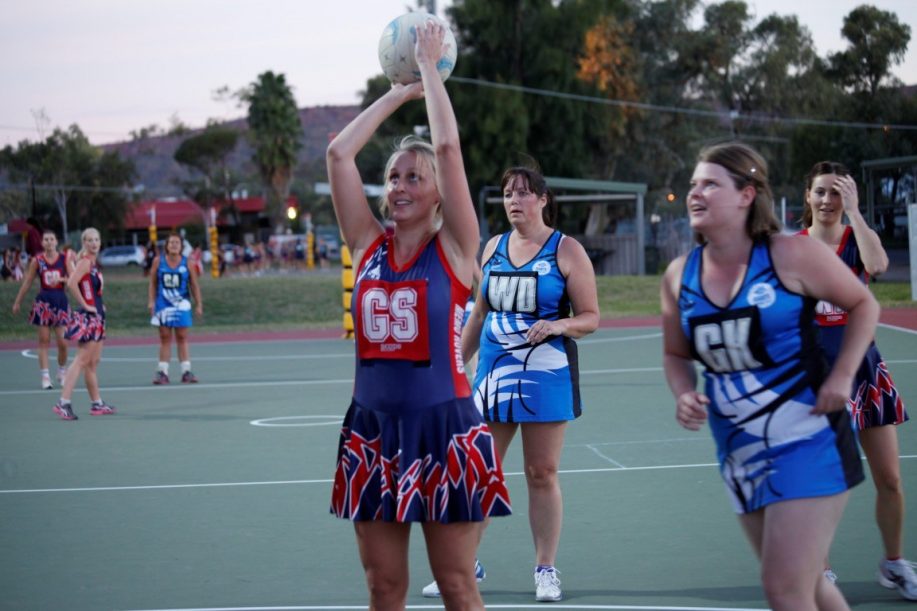 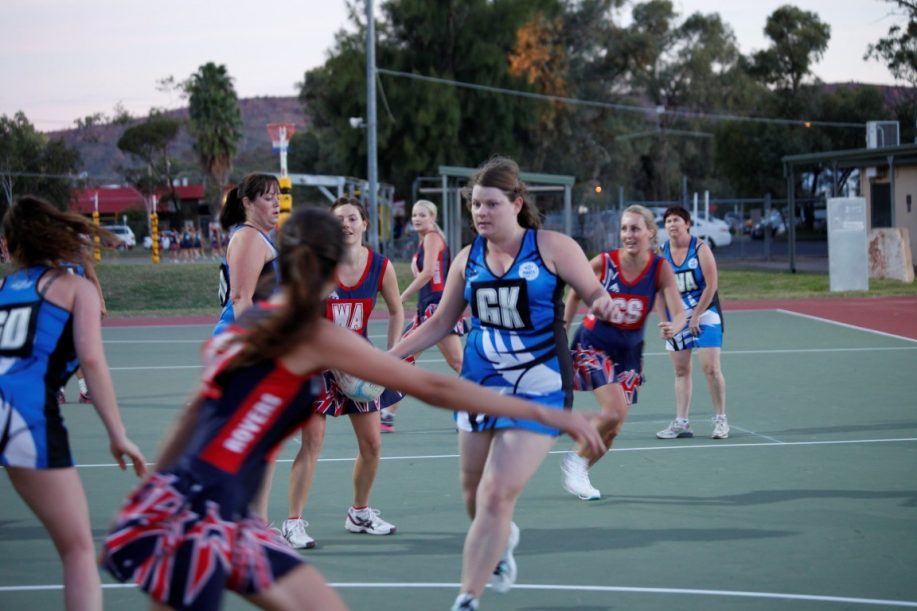 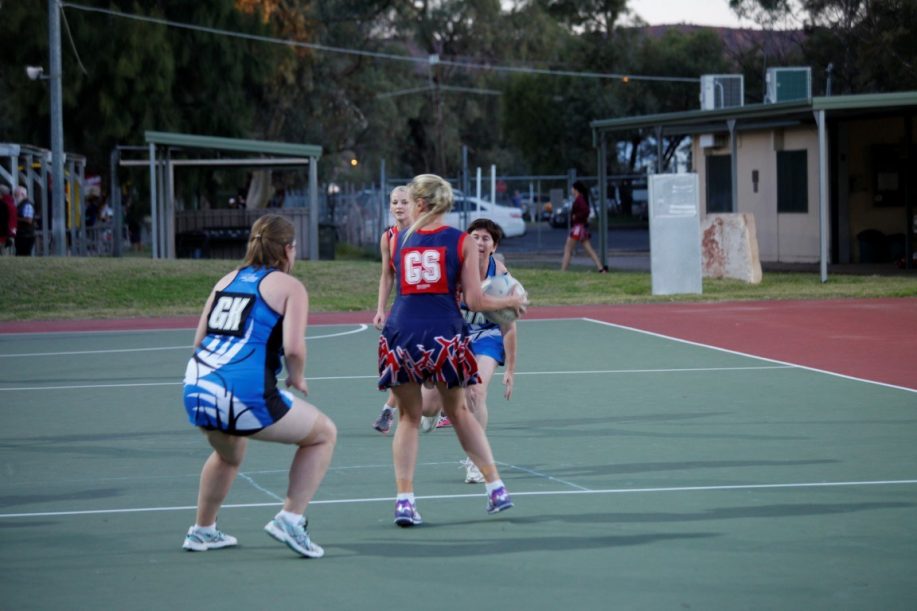 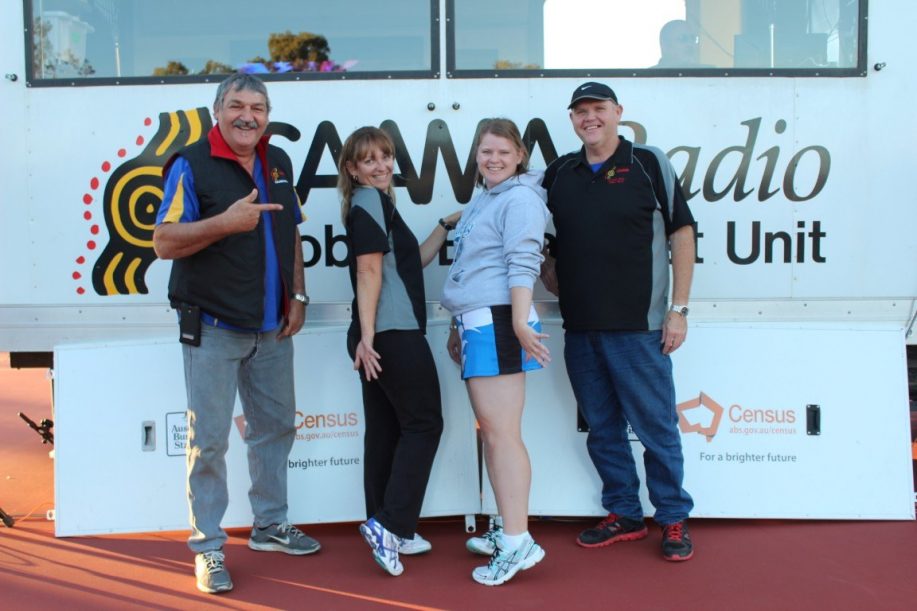 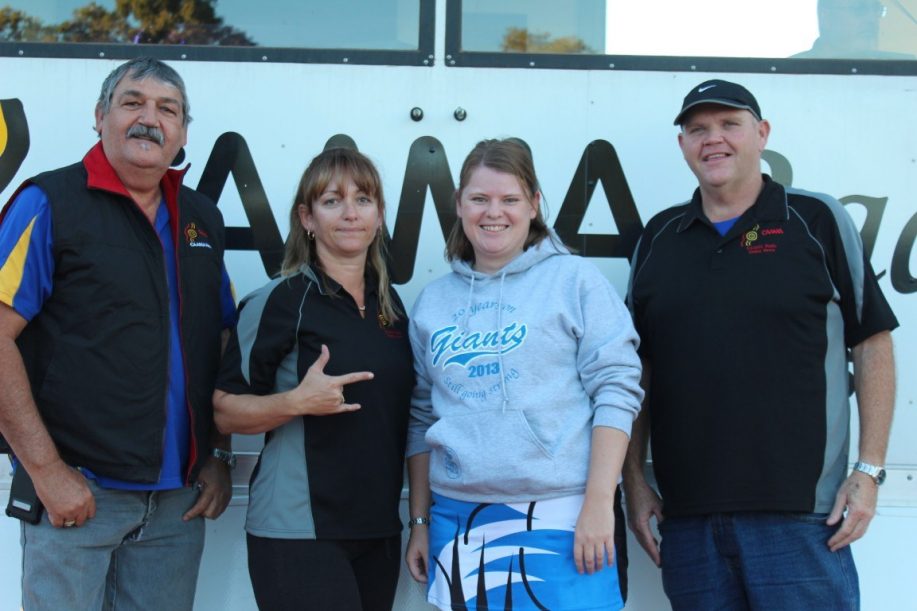 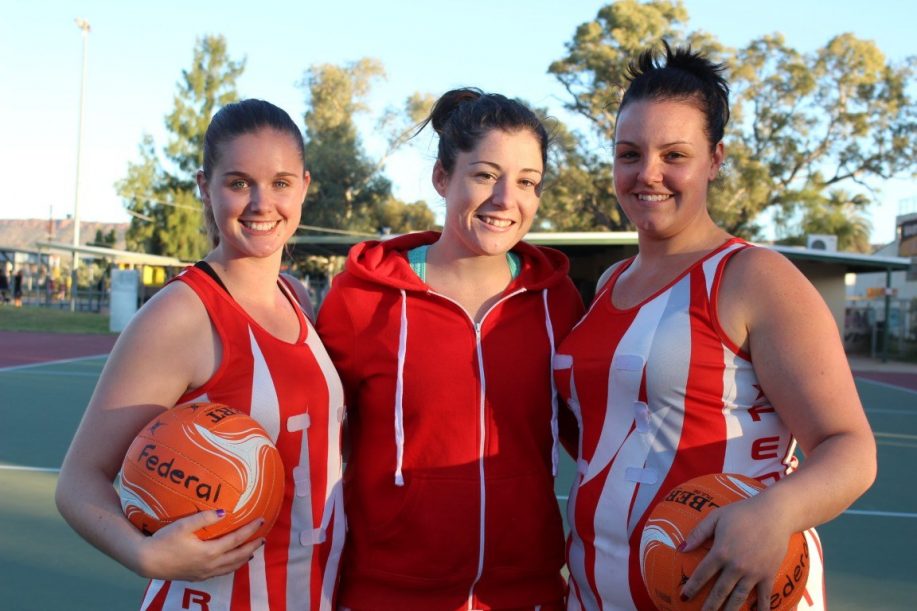 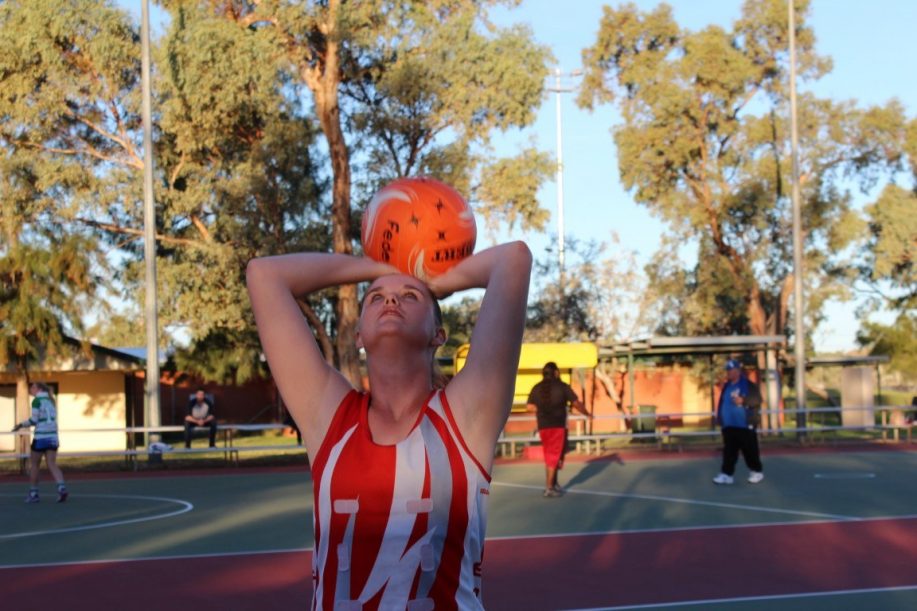 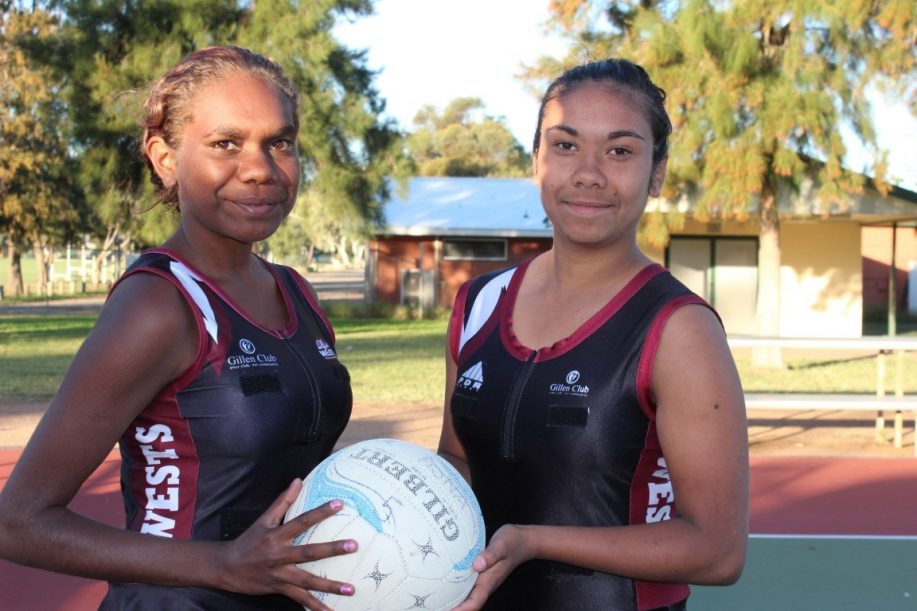 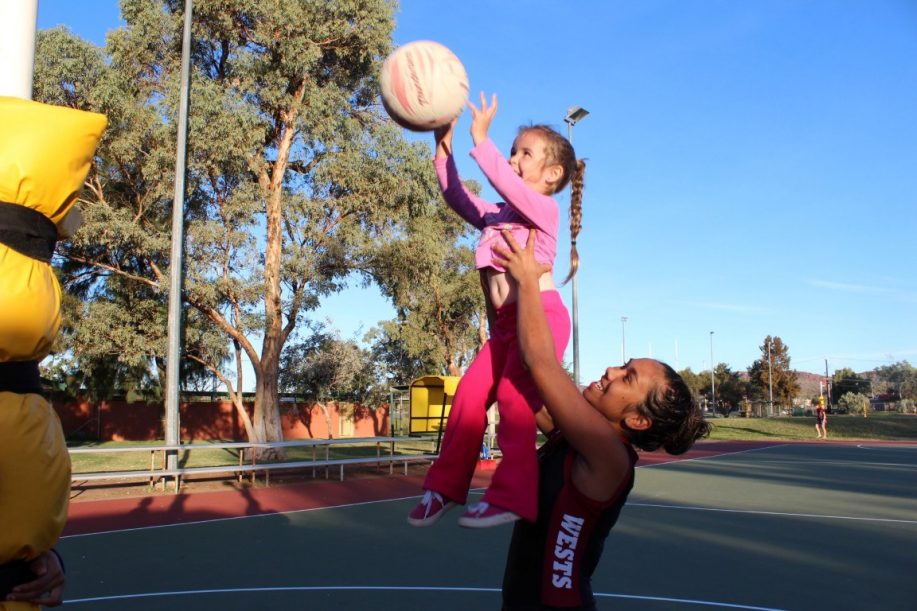 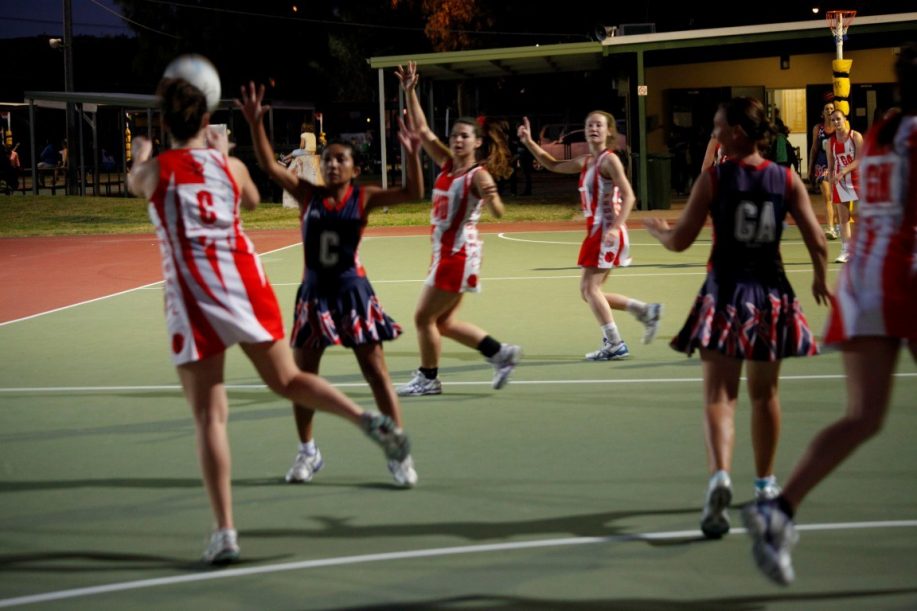