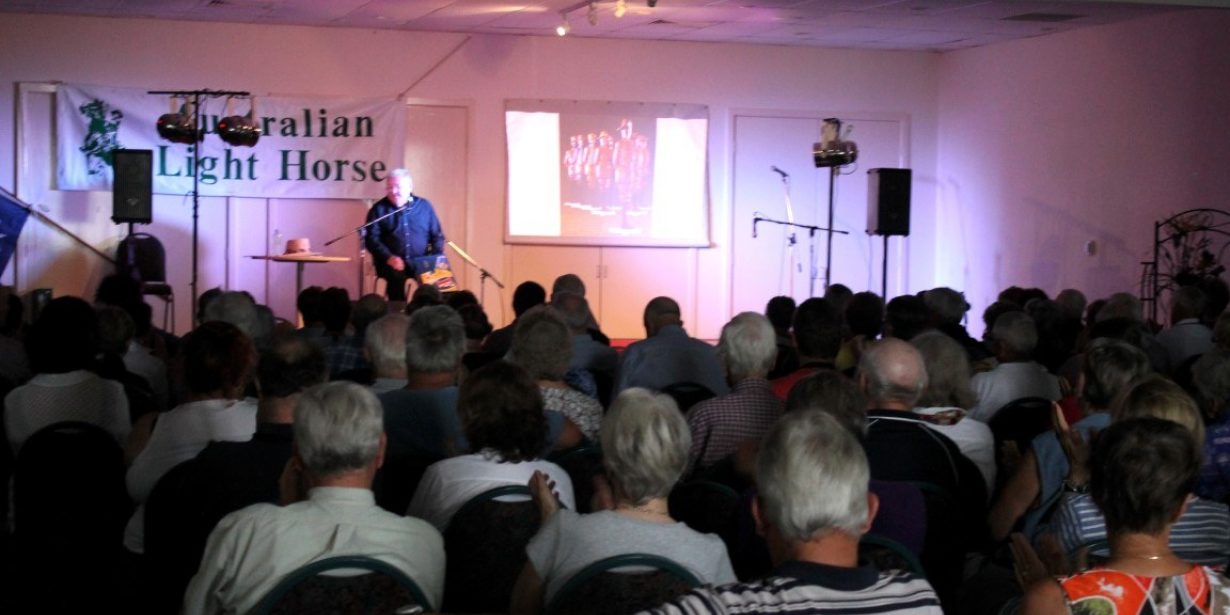 Ted Egan who has spent the majority of his life living and working in the Northern Territory is known as one of Australia’s most iconic entertainer, singer-song writers to grace this Country. Fans and friends have been treated to an exclusive, interactive session with the man himself this year at the Tamworth Country Music Festival. Damien Williams, CAAMA broadcaster headed down to the Frog and Toad to catch up with CAAMA’s dear friend. 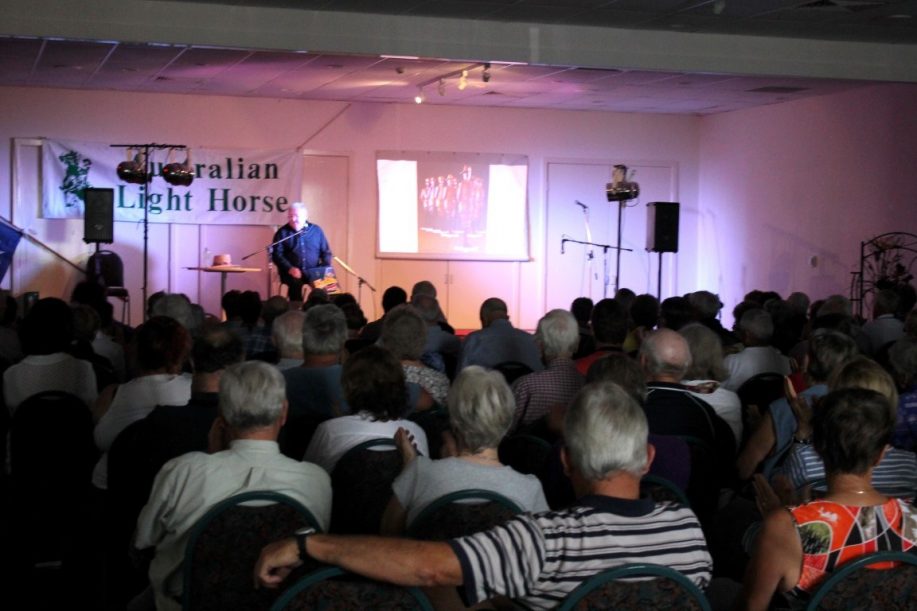 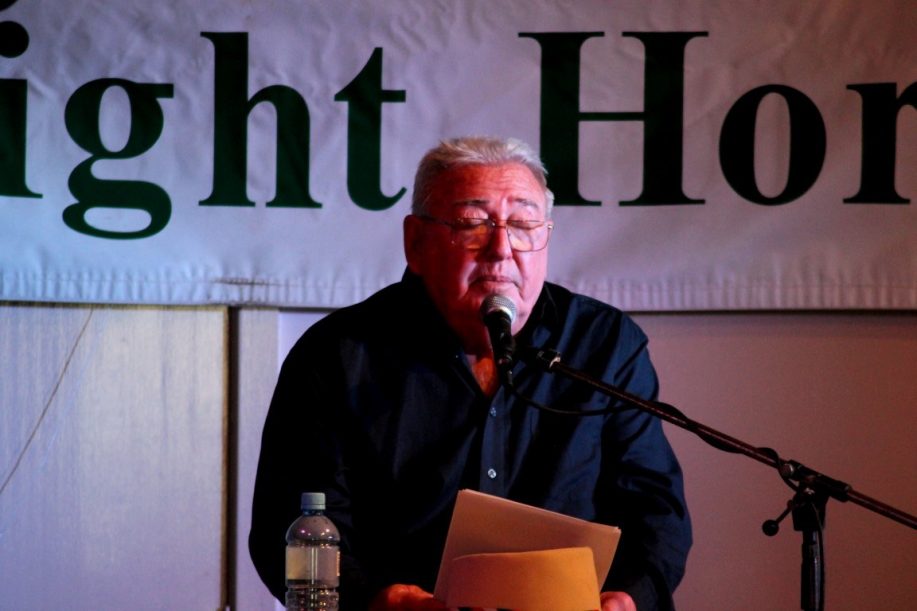 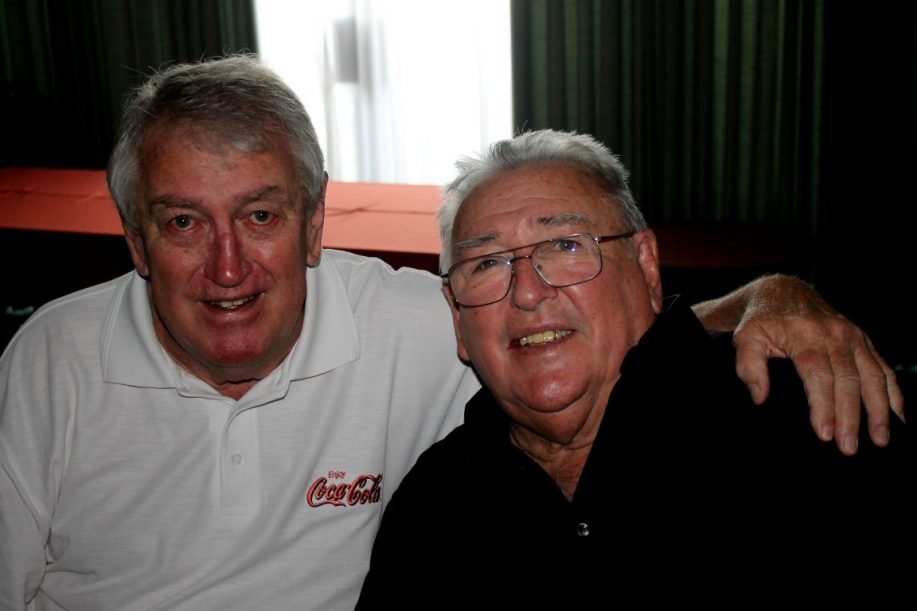