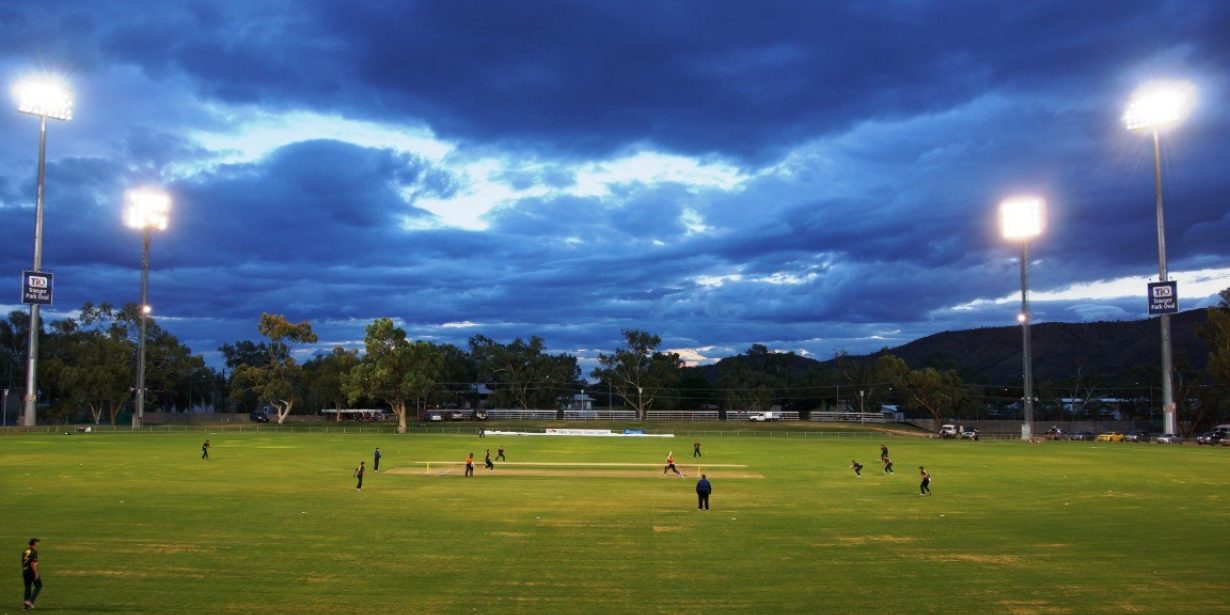 A semi-final place for Northern Territory rested tantalisingly on a victory over Tasmania in the night match at Traeger Park. The Territorians had the bat in hand first. Compiling 8-106 thanks largely to captain Darrel Lowe’s 35 middle-order runs.

Ten wickets stood between Northern Territory and their first appearance in an Imparja Cup final. Tasmanian captain threatened to spoil the occasion with 32 atop the order but he was without support.

Dylan Fuller (2-10) continued his impressive tournament opening the bowling. Hayden Page (2-15) and Darrell Lowe (2-15) provided the back-up for the impressive quick from Darwin. A semi-final awaits. 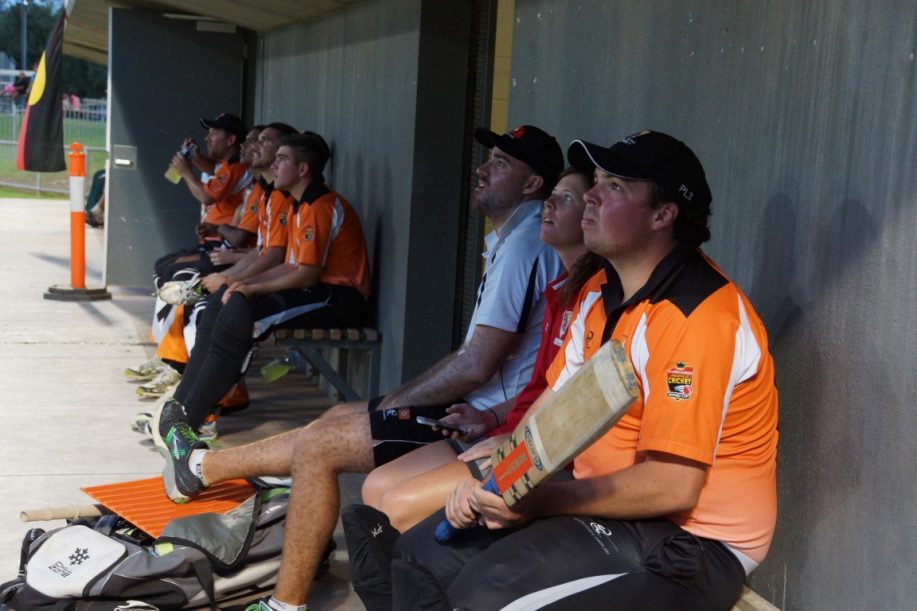 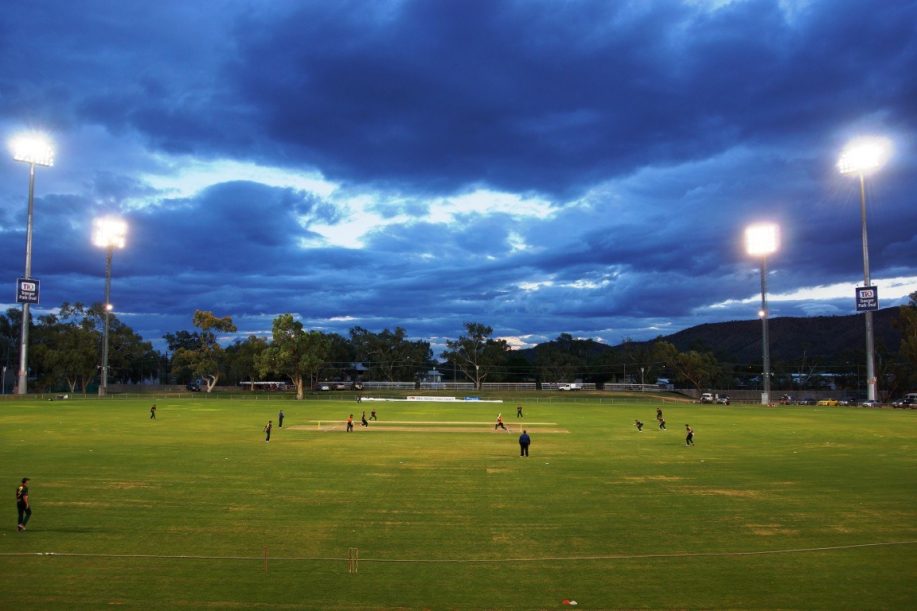 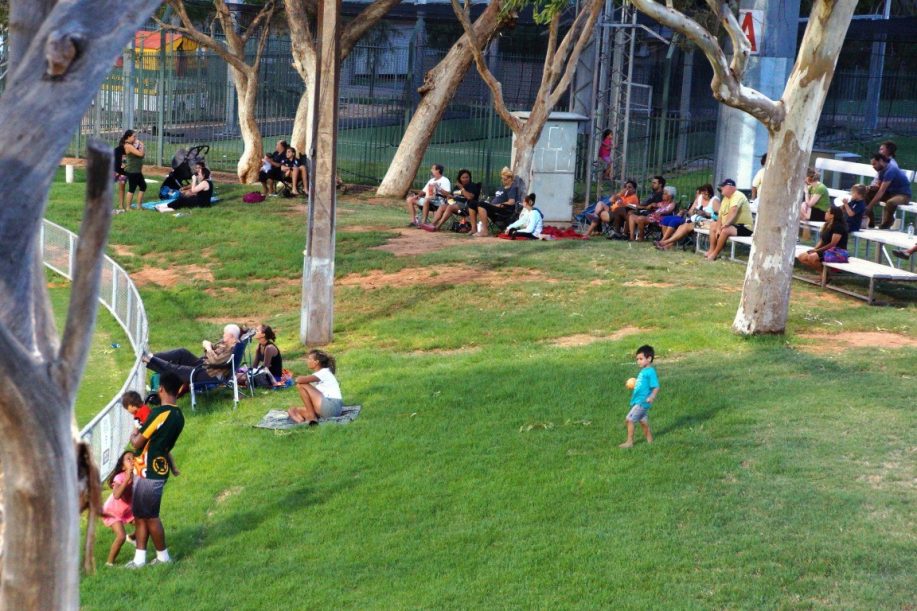 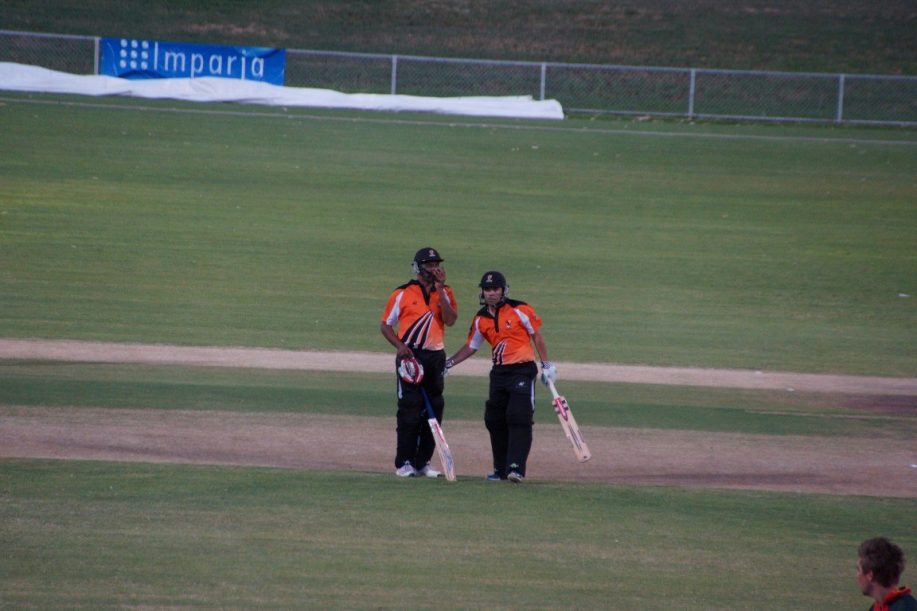 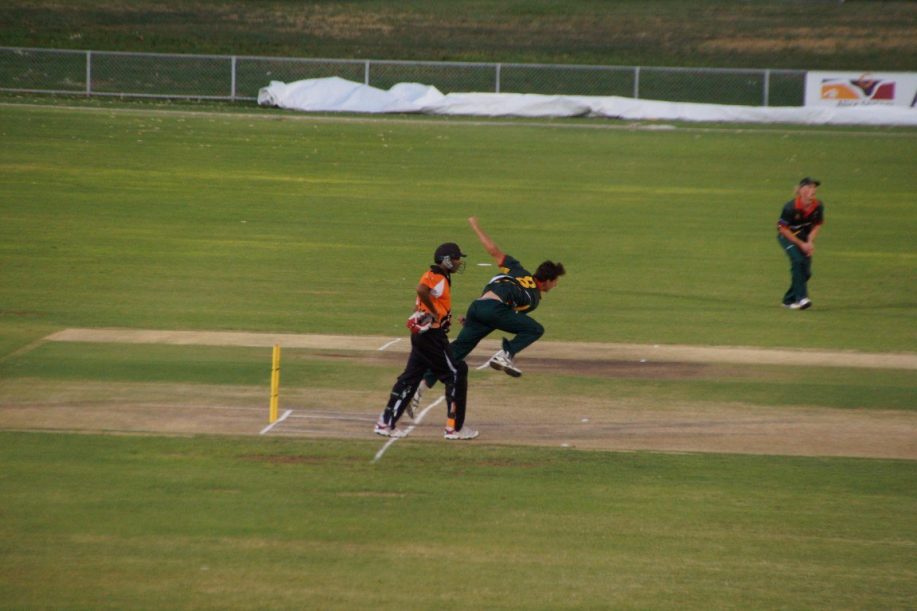