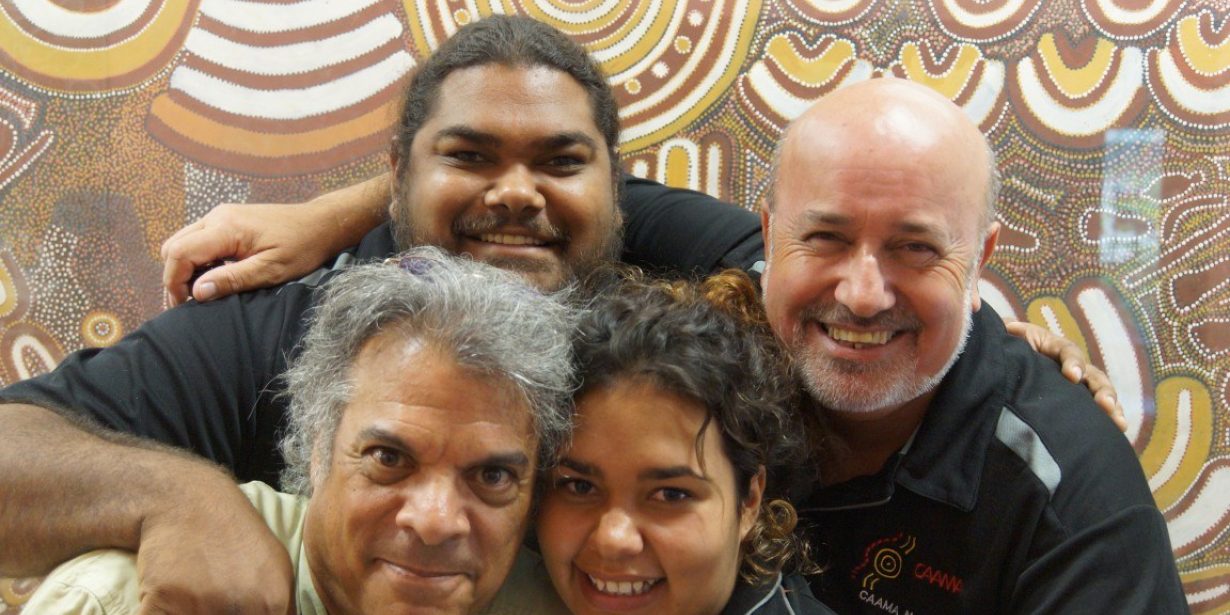 Catch all the action live from 2014 Tamworth Country Music Festival on the CAAMA Network for all your updates and whose who of Country music from January the 20th right through to January 24th, 8am-12pm.

Tune in on Sunday the 19th of January from 5pm-10.30pm for the live broadcast of Toyota Star Maker finals to catch-all the talented up-coming Country Music Artists!

And for those who can’t make to the Golden Guitar Awards Night, CAAMA will be broadcasting live Saturday the 25th from 5.30-11pm! 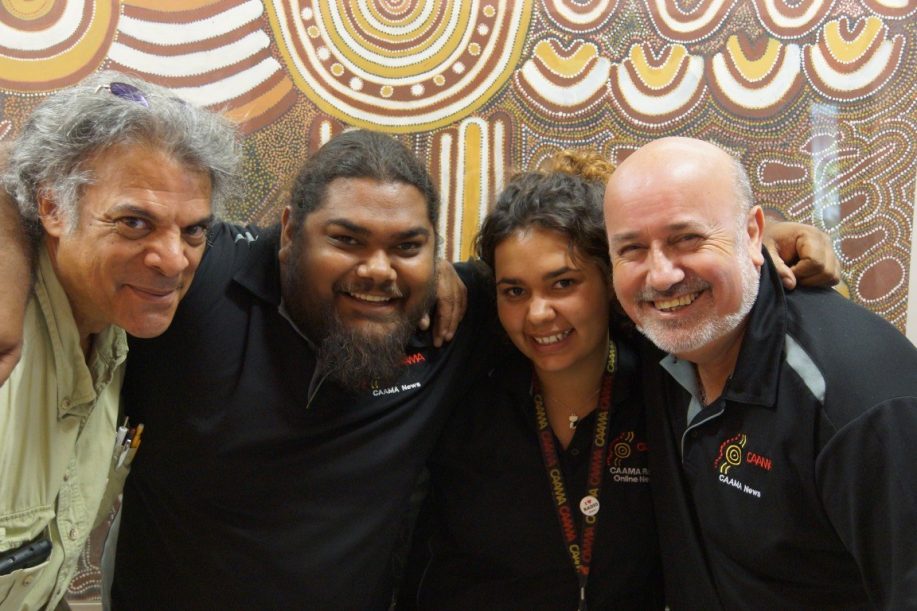 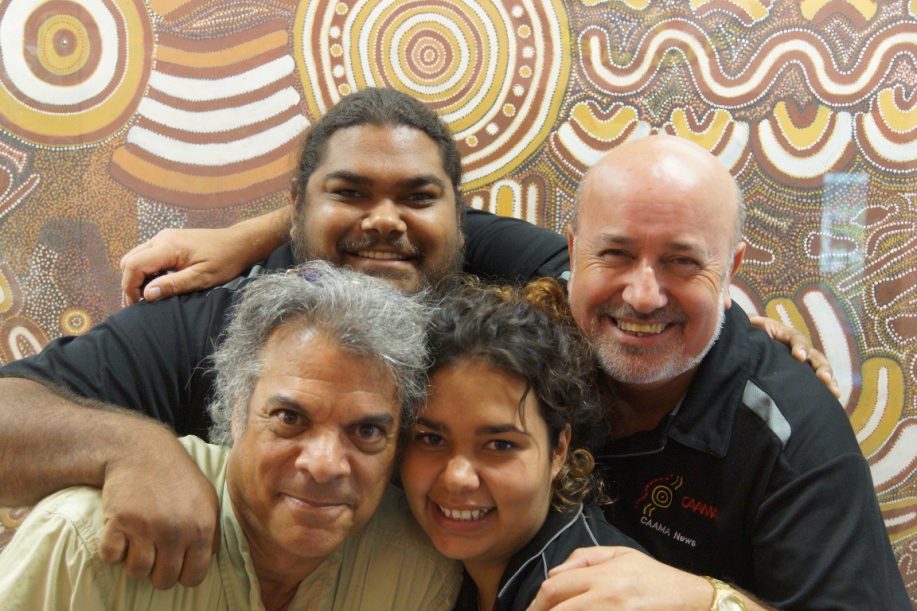