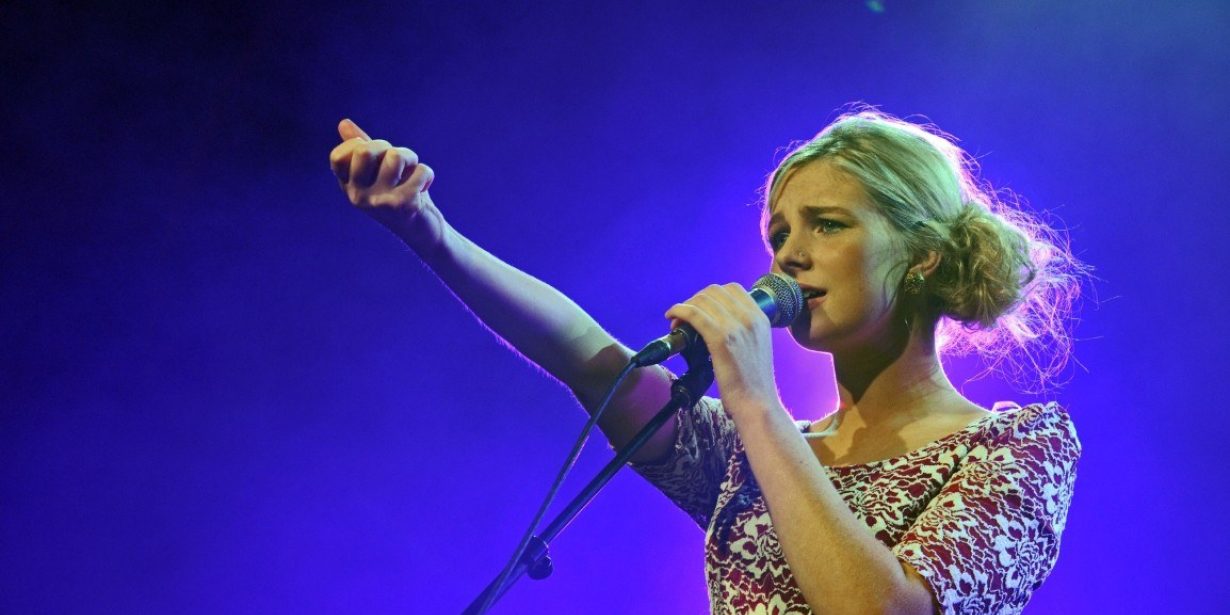 Gena Rose Bruce and Melody Pool take their music to the next level after winning Telstra Road to Discovery!Gena Rose Bruce, 19, from Mitcham in Victoria and Melody Pool, 21 from Kurri Kurri in NSW, were announced as the overall winners of the Telstra Road to Discovery at the 10th Anniversary Final event at the 2013 Tamworth Country Music Festival on Tuesday night. Performer category winner Gena Rose and Songwriter category winner Melody outshone the competition and will each receive a 12 month music industry mentorship package which will elevate their careers to the next level.

The prize includes the chance to perform in Nashville USA, professional recording and co-writing opportunities, domestic and international gigs and networking alongside some of the most respected names in the music business.

Performing an original song ‘Only One’ to start, Gena Rose grabbed the attention of the local crowd with her unique vocals and endearing stage presence. In a brave move, she then backed up with a performance of The Rolling Stones ‘Wild Horses’, leaving the judges unanimous in their decision to award her the winning performer title.

Performer winner, Gena Rose, had a point to prove after previously reaching the finals in 2011.

“Since competing two years ago, I’ve taken on board the judge’s advice and really worked hard to improve my performance. I was a little nervous before going on stage, but I wanted to show how far I’d come.

“I’m thrilled to have been awarded the 2012 winner; I’ve never been out of the country before, so I’m excited about heading to Nashville and the amazing opportunities the Telstra Road provides.”

Songwriter, Melody, demonstrated she was the full package with a great stage presence and compelling lyrics that resonated with the audience.

The judges praised Melody for her brave and soulful performance of two original songs titled ‘The Hurting Scene’ and ‘Henry’.

“I really felt the songs on stage tonight and I was proud of how I performed. The recognition of winning is such a compliment, especially in the company of such esteemed talent alongside me.”

This year the Telstra Road to Discovery is celebrating its 10th anniversary milestone since crowning the inaugural winner, multi-award winning singer/songwriter and actress Jessica Mauboy in 2003.

“Telstra developed this program a decade ago to support the aspirations of independent music artists and to provide a platform for them to share their talent,” Ms O’Flaherty said.

“Over the past 10 years, we have uncovered an extraordinary amount of talent from around the country, and tonight’s show is a testament to the longevity of the program and its place in supporting the next generation of Australian music.”

The stars congratulated the winners and praised the Telstra Road program, after performing an energetic set in their debut performance together.

“Congratulations to the winners tonight. It’s a fantastic award and it’s been a privilege to be involved in this year’s Telstra Road to Discovery and play some killer music. Thanks for having us!” – The Hillbilly Killers.

The event also included a special performance by former 2011 Telstra Road winners, Andrew Redford and Kelly Menhennett who relinquished their titles on the night, after a massive year touring with some of Australia’s biggest solo artists such as Pete Murray, Shannon Noll and Monique Brumby.

This year’s winning performer and songwriter of the Telstra Road to Discovery will receive a fully tailored package designed to help launch their professional music careers, some highlights are listed below: 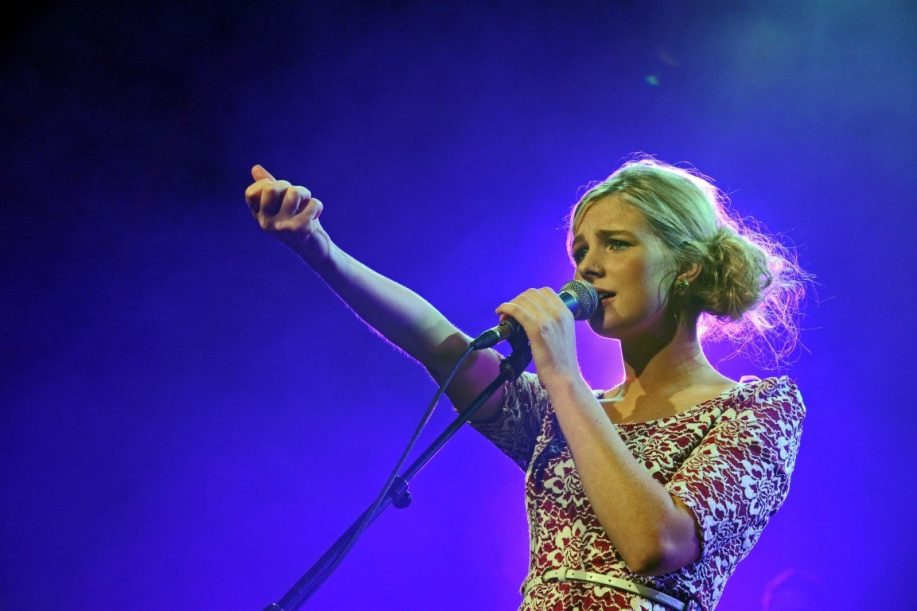 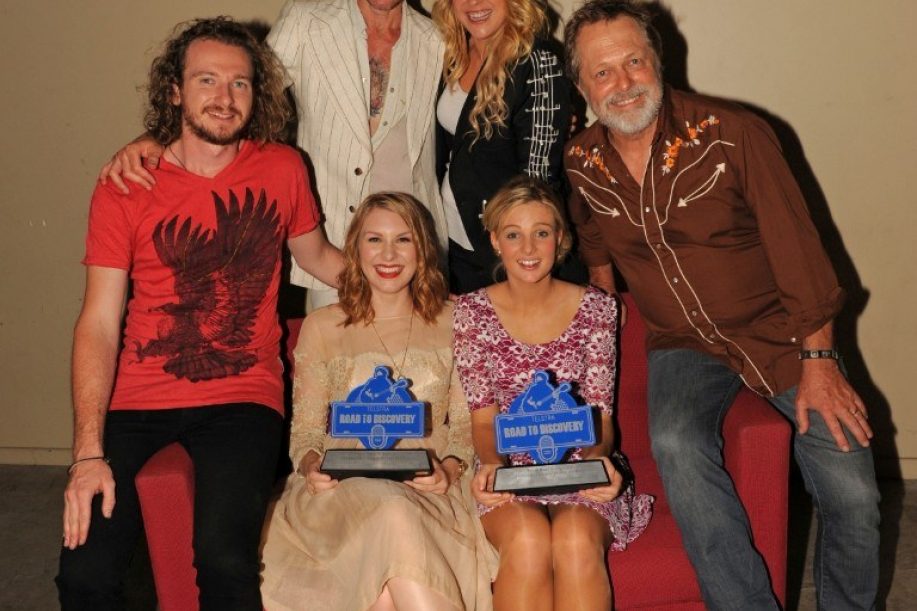 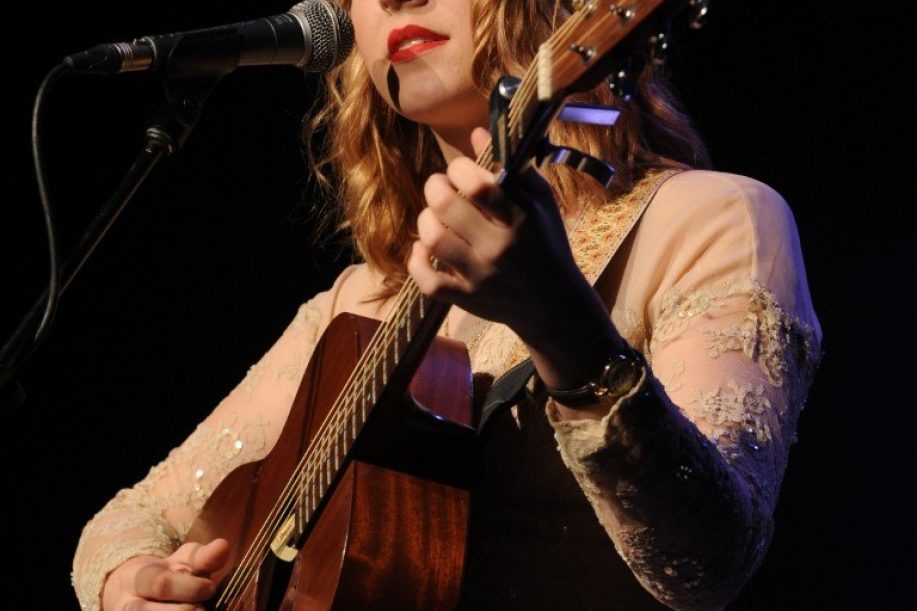