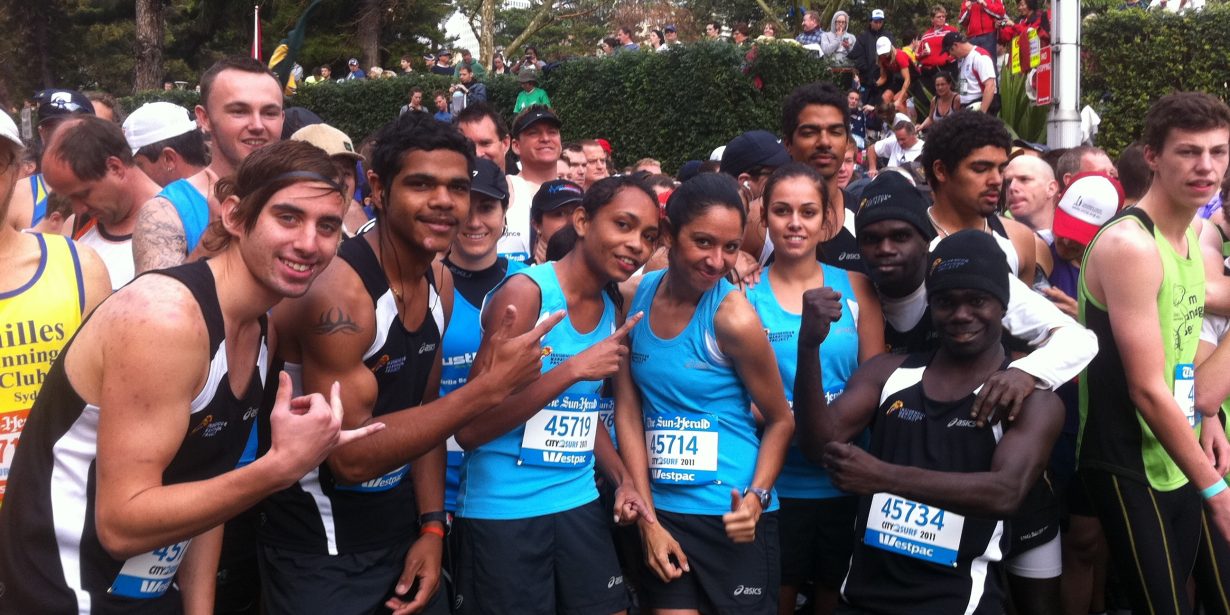 Be part of the Marathon Project this year, Try-outs next month…

The Indigenous Marathon Project national try out tour is coming to a city or town near you this March!

Come along and meet the IMP team and give yourself a chance to be part of something great – the 2013 IMP New York Marathon squad.

You don’t have to have any formal running experience – we are simply looking for outstanding young Indigenous men and women aged 18-30 who want to run the New York Marathon, sweat out nine months of training under the guidance of Rob de Castella, and inspire Indigenous people to be healthy.

The try out tour will visit the following places:

Cairns – Sat 16th March – The Esplanade, meet at the Pirate Ship – 8am

The tryouts will consist of a 3km timed run for women and a 5km timed run for men, as well as the beep test, and an interview with IMP staff. Applicants are asked to bring running gear and a drink bottle. 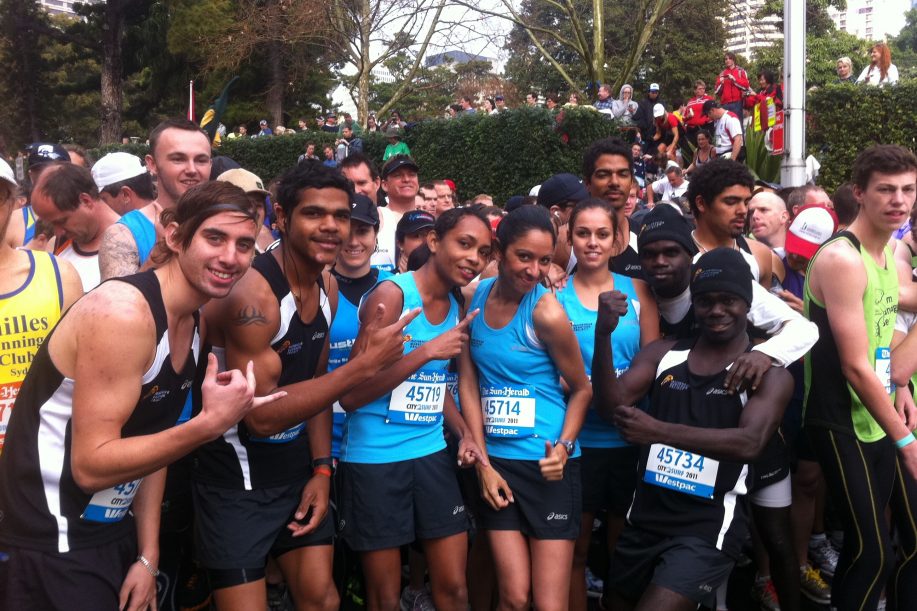 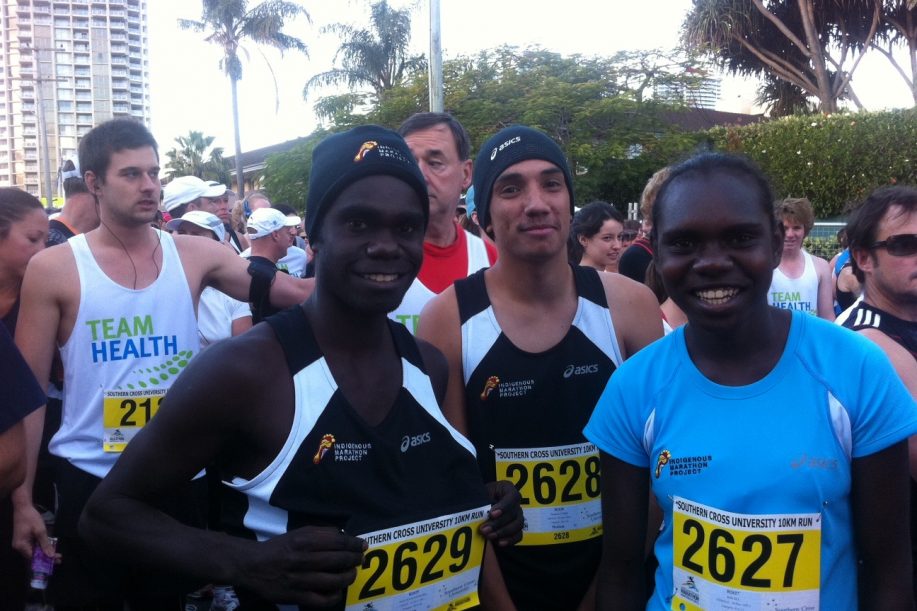