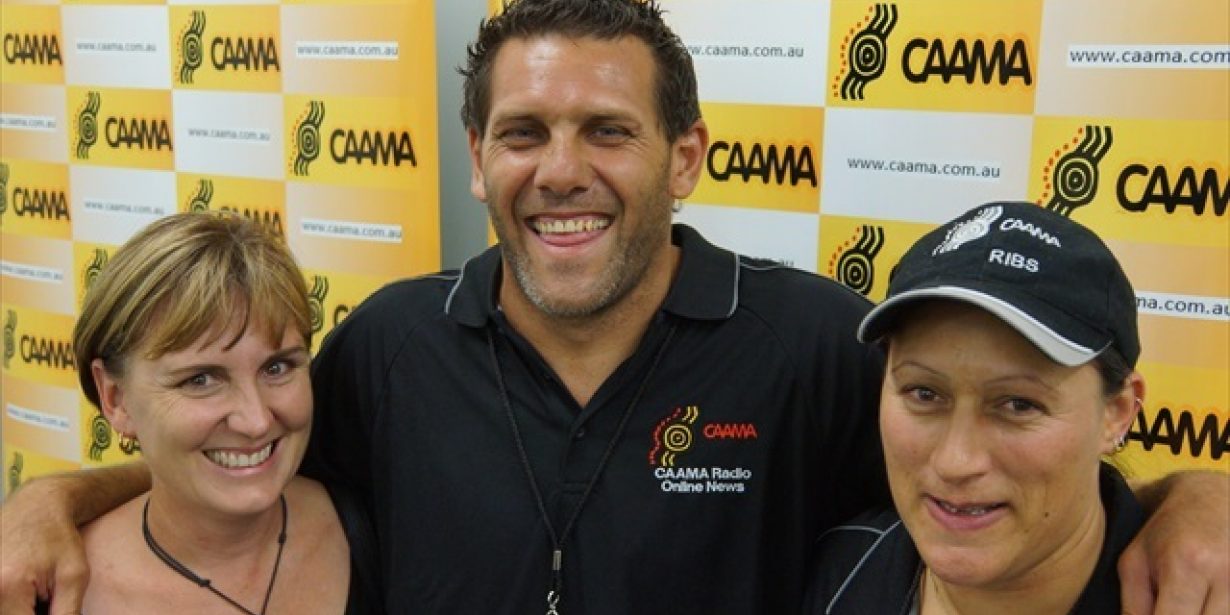 All Stars Have what it takes

The Indigenous side played with more passion and dominated Richmond from early in the match. CAAMA Radio broadcast the match live throughout its network to an estimated audience of 620,000. Match callers were Chippy, Joe, Damien, Strachy & Darryl White.

Alwyn Davies, Paddy Ryder and Jarrod Harbrow were stand-out contributors for the Indigenous side.

Shane Tuck, Dustin Martin and Shane Edwards were the best of the Richmond players.

The game, played under threatening storm clouds, opened with a choreographed All Stars war-cry which saw the Indigenous players menace the Tigers before the first bounce.

The All Stars have now won six of the seven exhibition matches played since 1983. 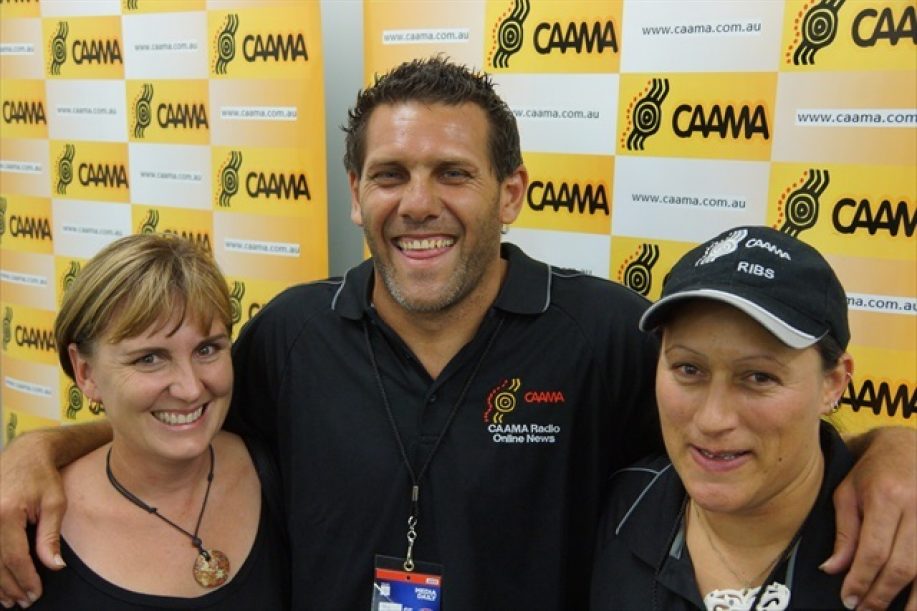 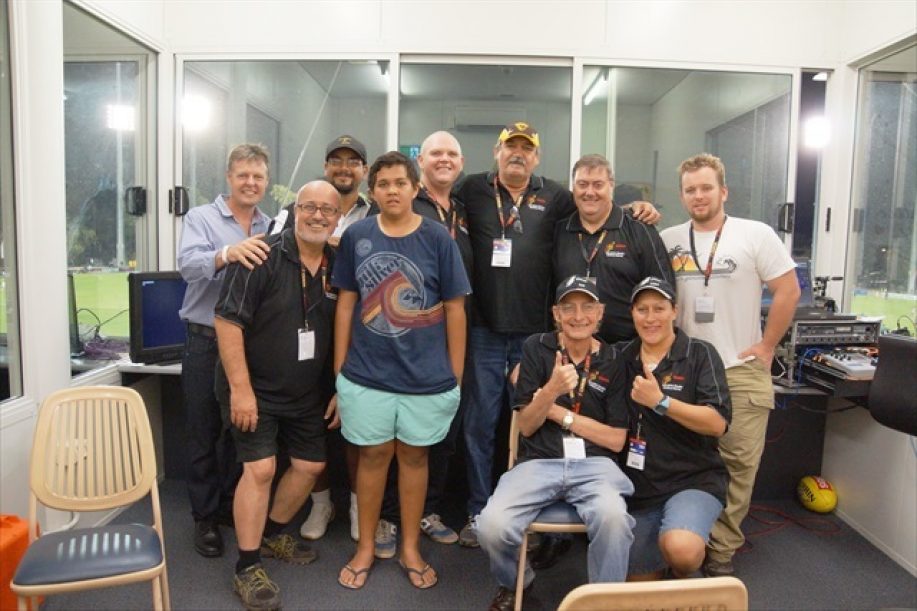 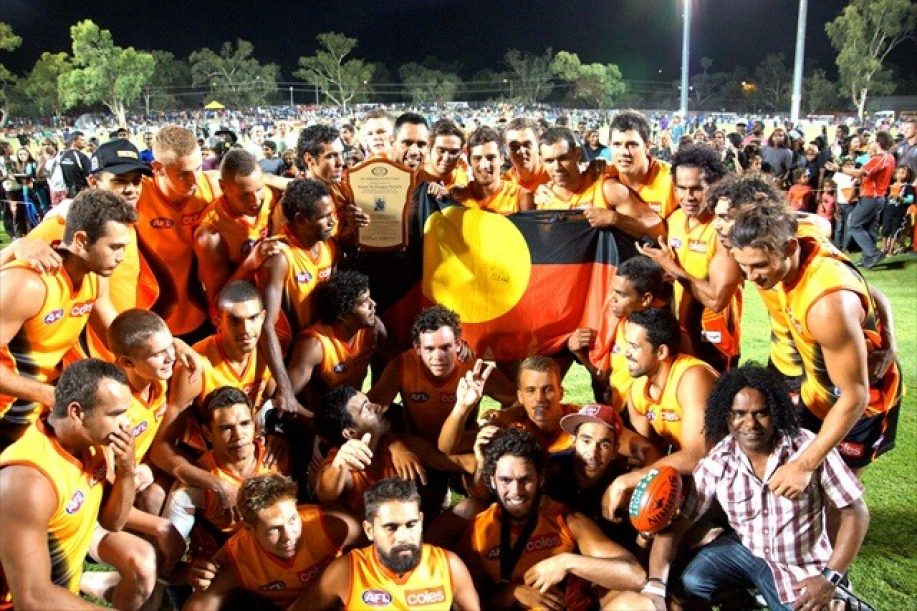 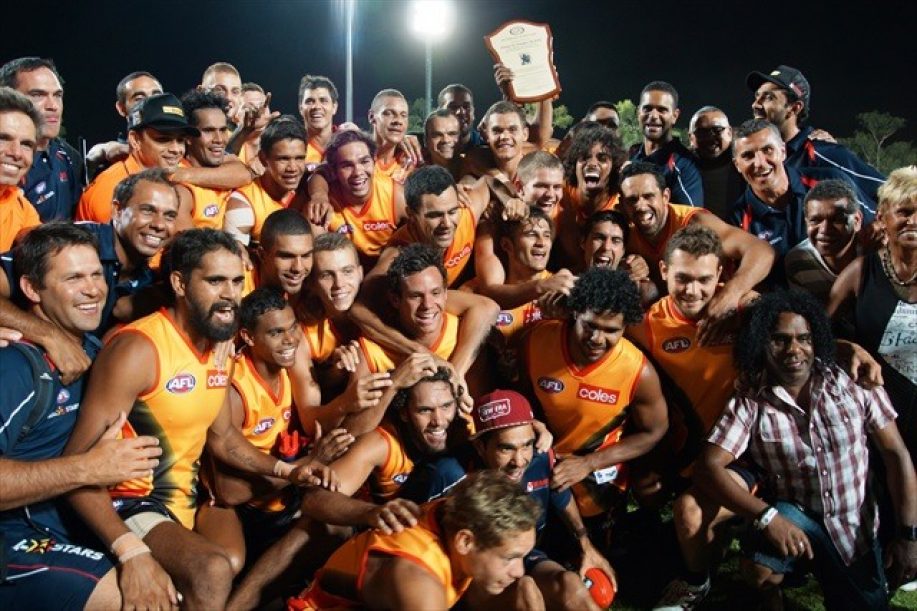 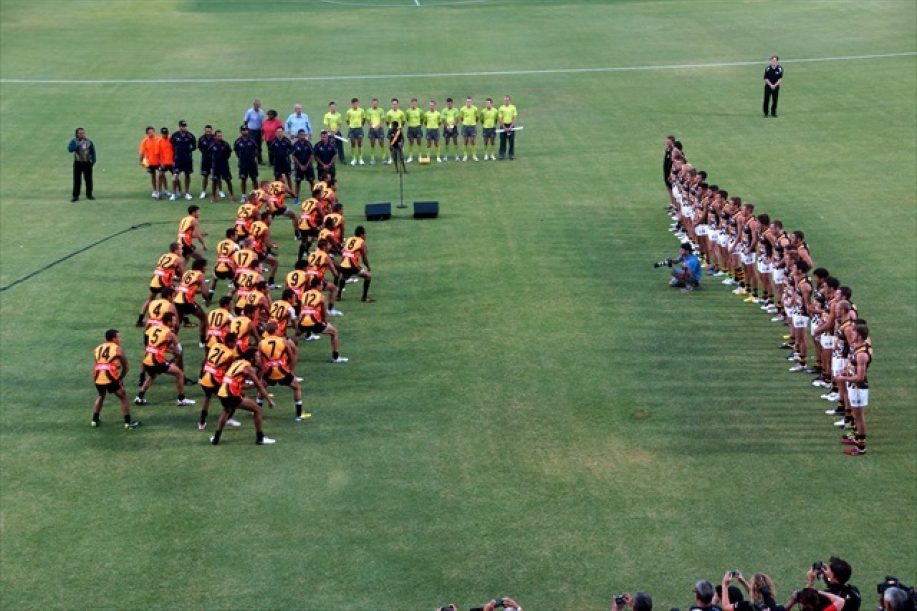 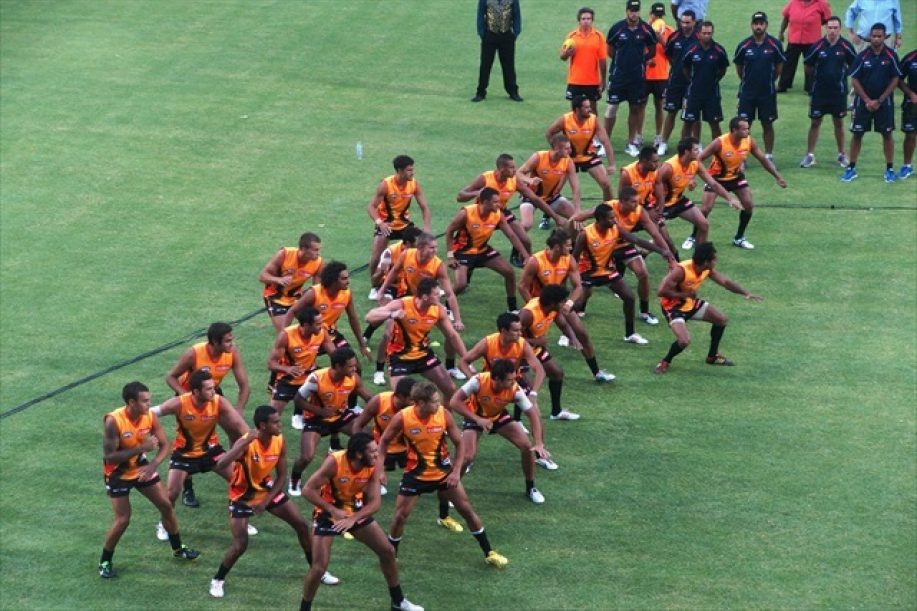 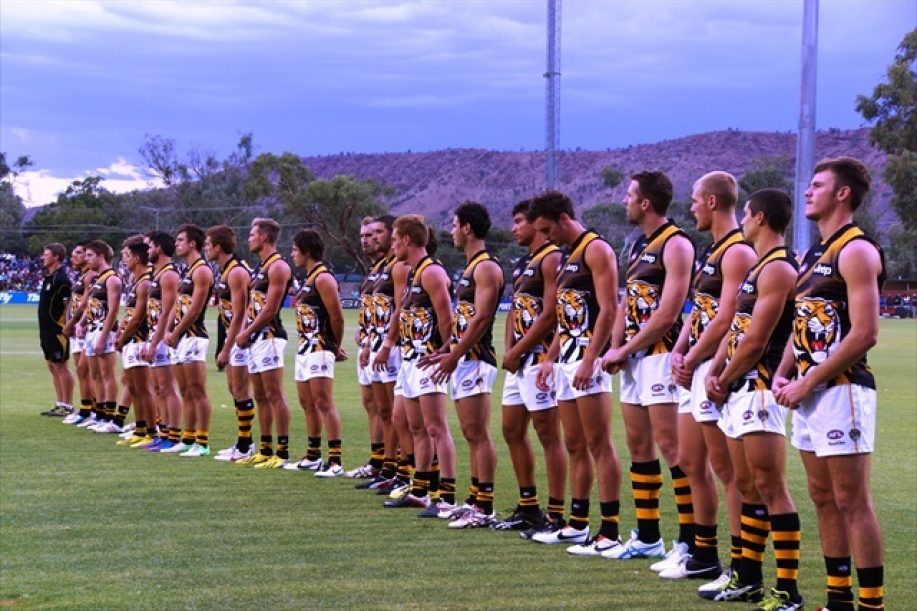 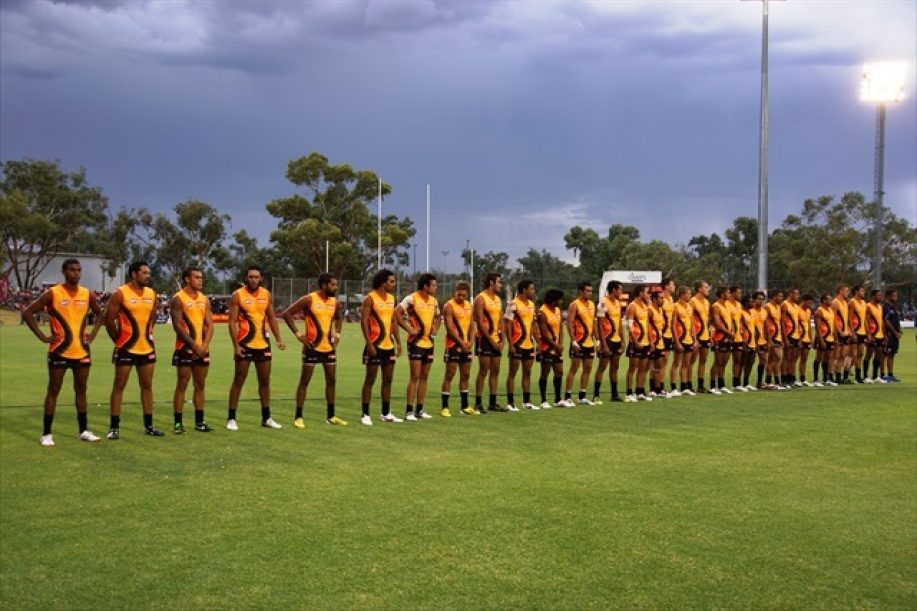 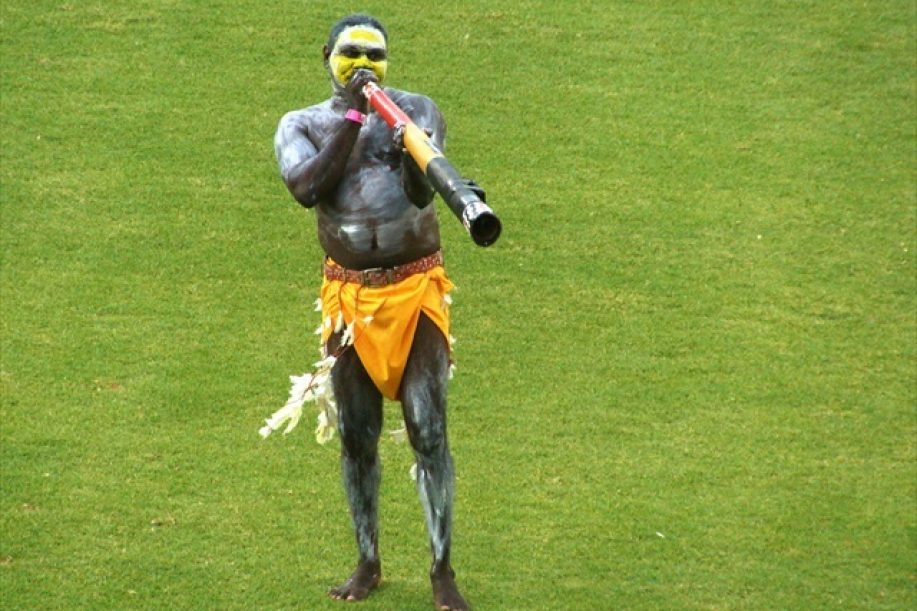