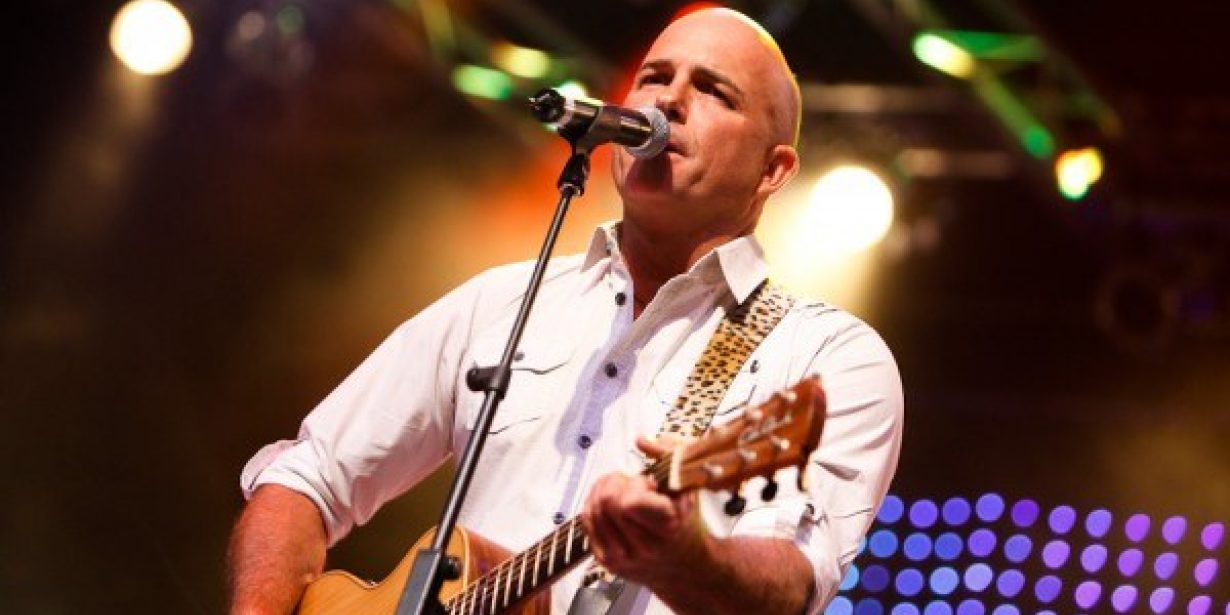 In January all roads do indeed lead to Tamworth, Country Music Capital, with caravans, motor-homes, cars, buses, planes – and I’m sure I saw some camels – bringing the legions of fans and performers into the city.

So it’s on again! The mighty Jayco Tamworth Country Music Festival – and this year it is celebrating 40 years with a scrumptious and eclectic mix of the best that Australian country music has to offerSo welcome to those early birds who arrived before Christmas and those who have rocked in recently – I’m sure you are in for a great celebration that will be fuelled by the music, the friendships forged and renewed, and the simple fact that you are in Tamworth.There are some big things planned for the 40th Jayco Tamworth Country Music Festival and the Golden Guitar Awards, which are also celebrating 40 magnificent years of music and stars.

The opening celebrations are going to “go off”, another legend will be elevated to the Country Music Roll Of Renown, Toyota Star Maker looks like it will discover another star, Australia Day is included in the mix, the unveiling of the bronze statue of the legendary Smoky Dawson will open a new chapter in the history of the festival and the Golden Guitar Awards will feature all of the wonderful excitement that we have come to expect – the red carpet arrivals, the air of expectation from both fans and finalists, and the tears of joy of the many who are being recognised for the music they have given us over the last 12 months.

The Official Countdown to the 40th Jayco Tamworth Country Music Festival kicks off on Friday (January 13) and there will be buskers, shows and plenty to whet the appetite before the festival gets into full swing on January 20.So, have a great time, enjoy our wonderful city and all it has to offer and above all, get along to see your favourite country acts as they give their all for your pleasure and entertainment – there’s nowhere else in the world where you will be able to see and hear so many great artists and musicians all within a two-and-a-half week period.

Simply put, there’s nothing else in the world like the 40th Jayco Tamworth Country Music Festival!!