It is always good to start off with a win, but with seven teams competing for the cup this year not all teams will be able to get that win under their belt.

Tasmania had a bye first up 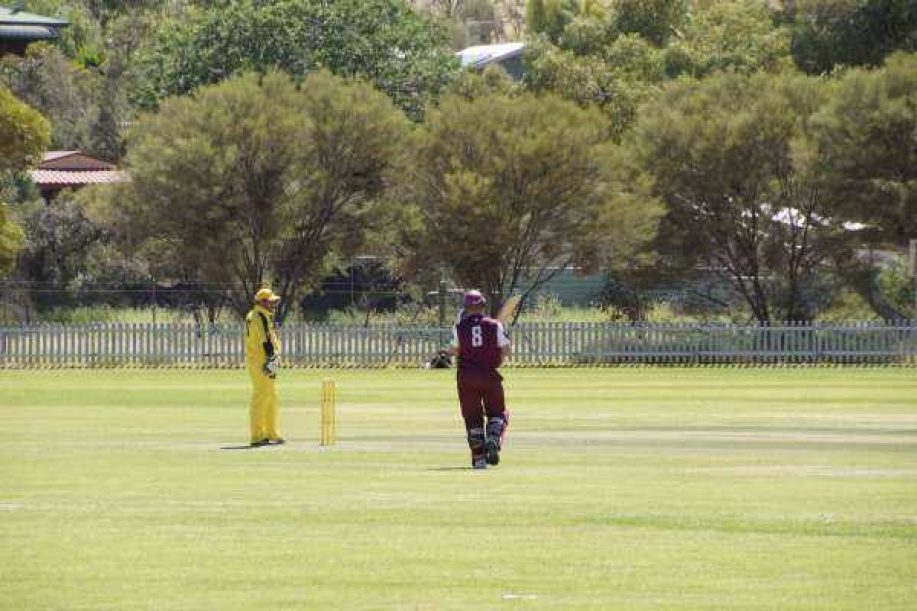 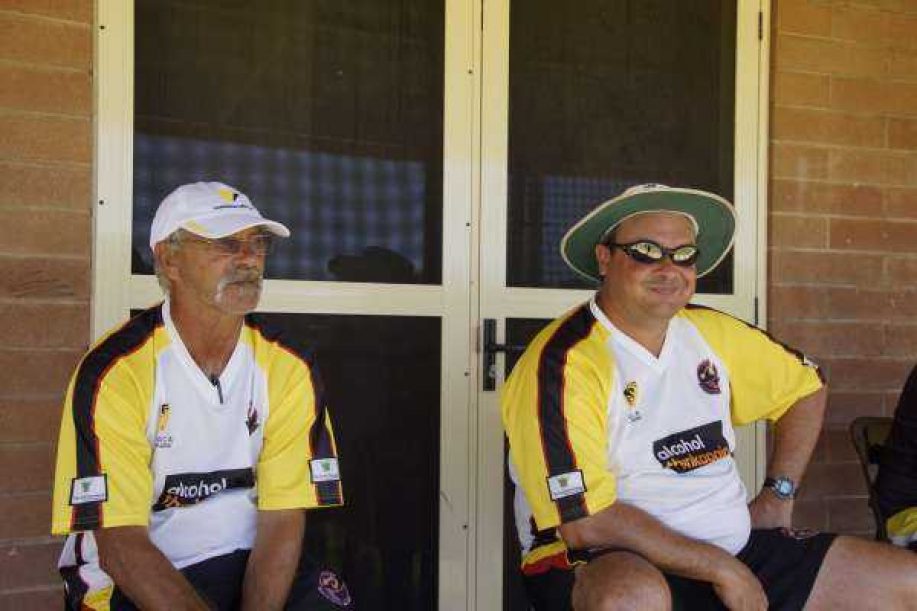 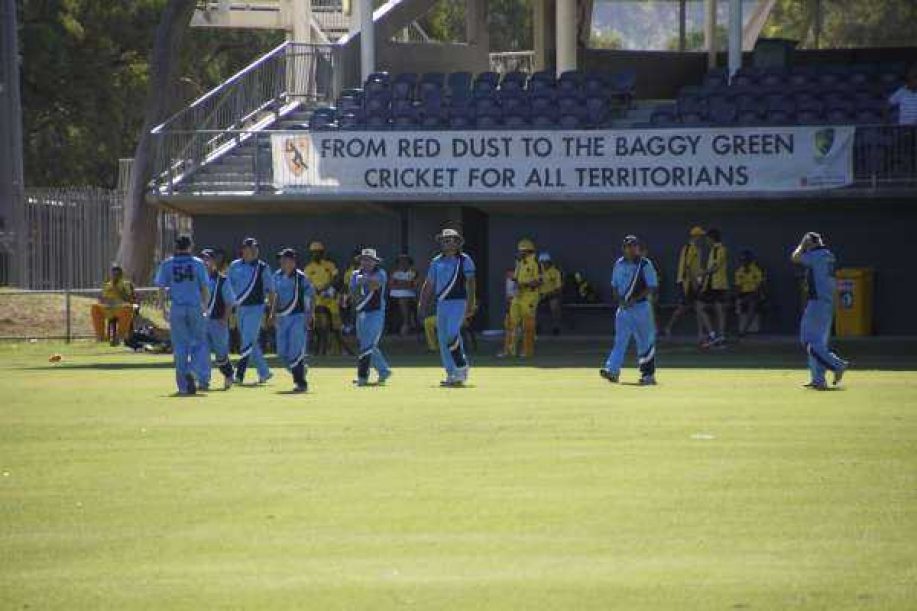 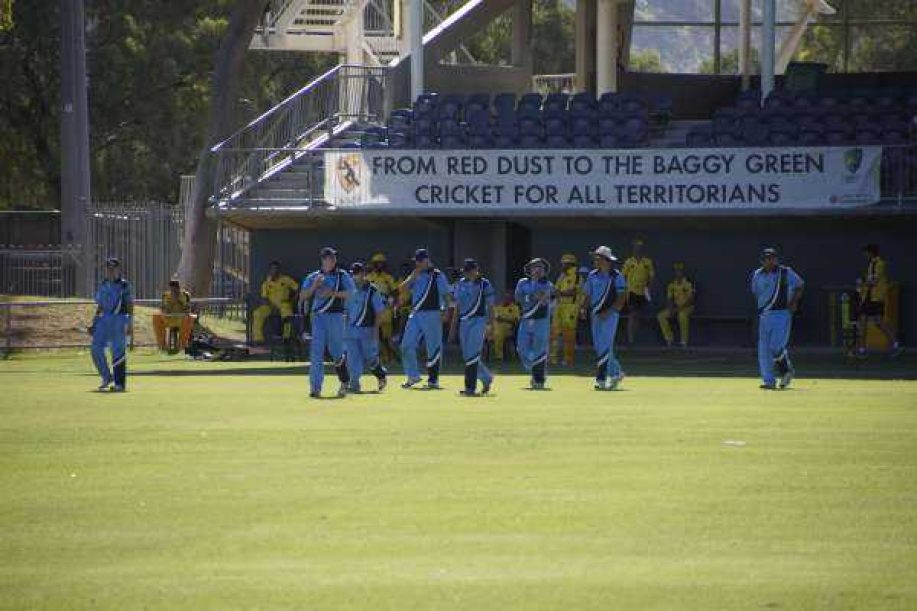 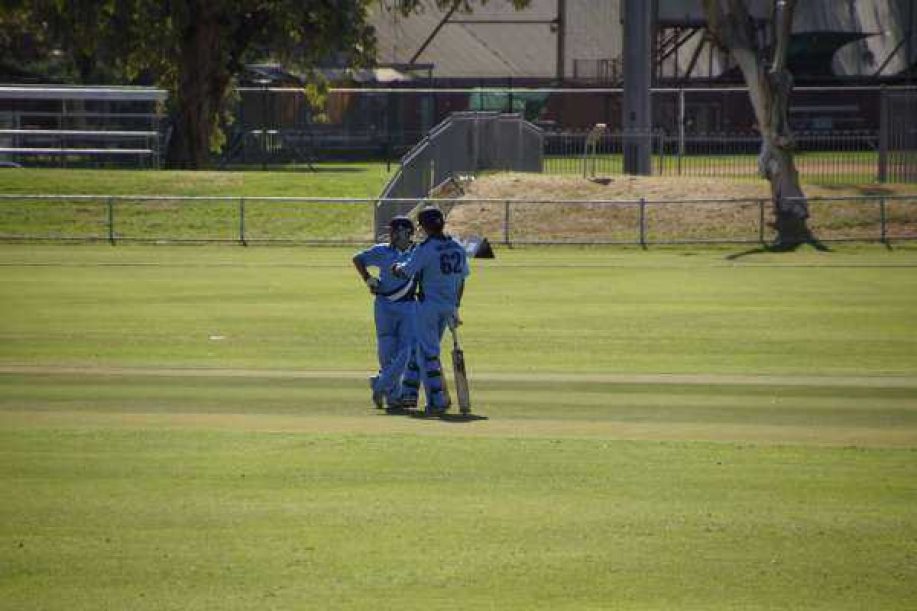 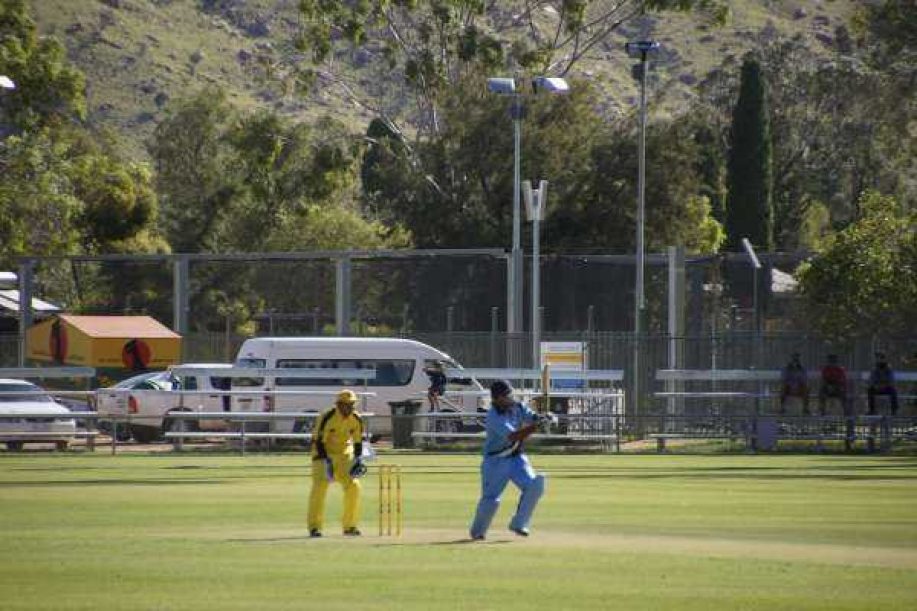 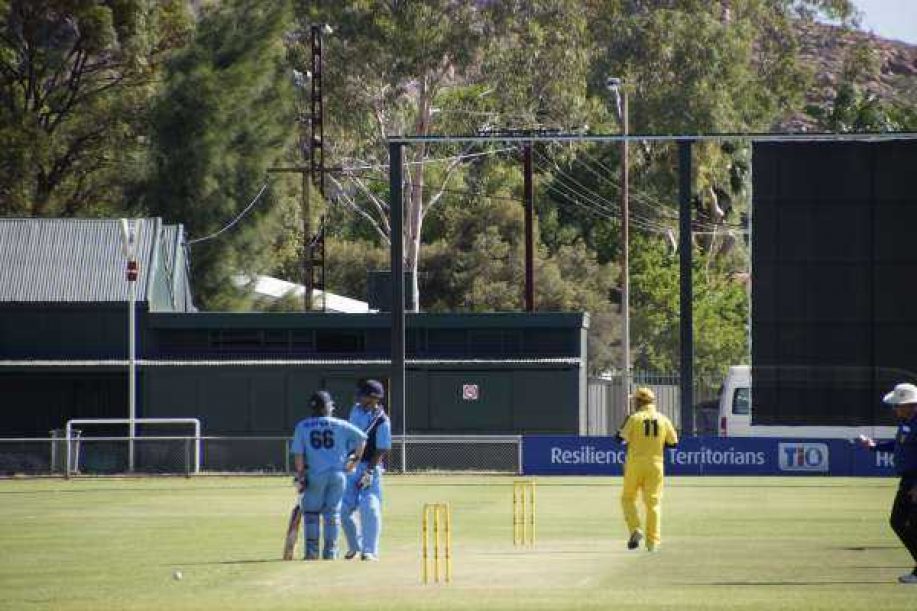 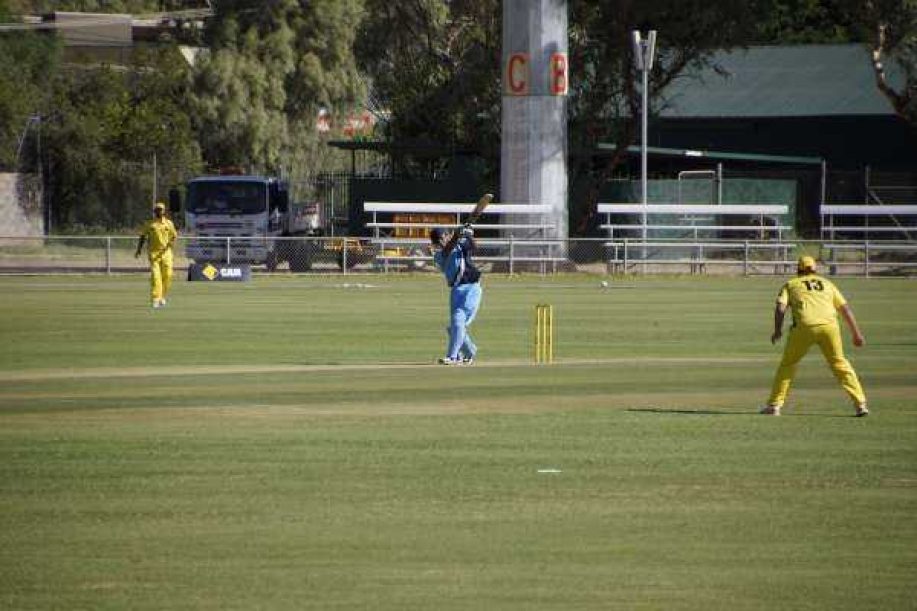 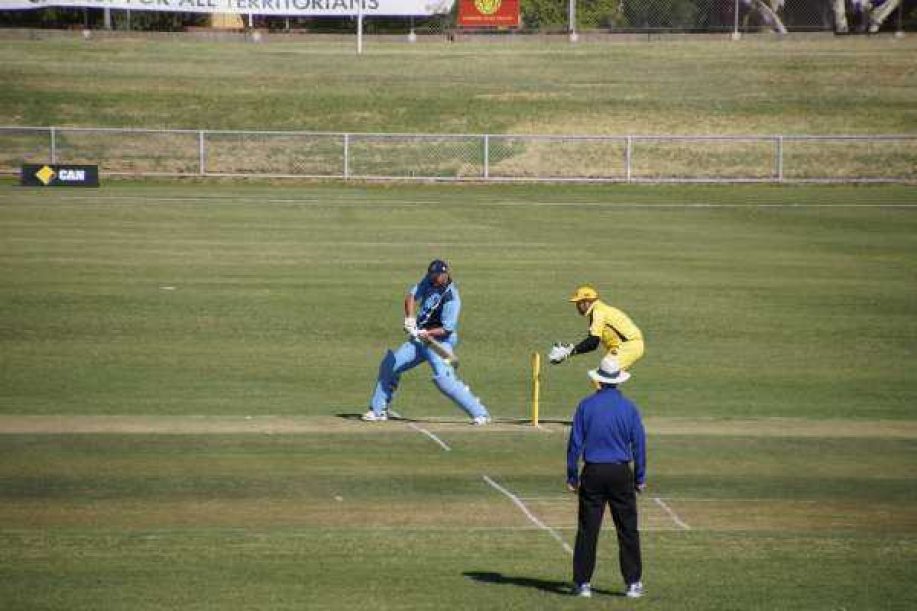 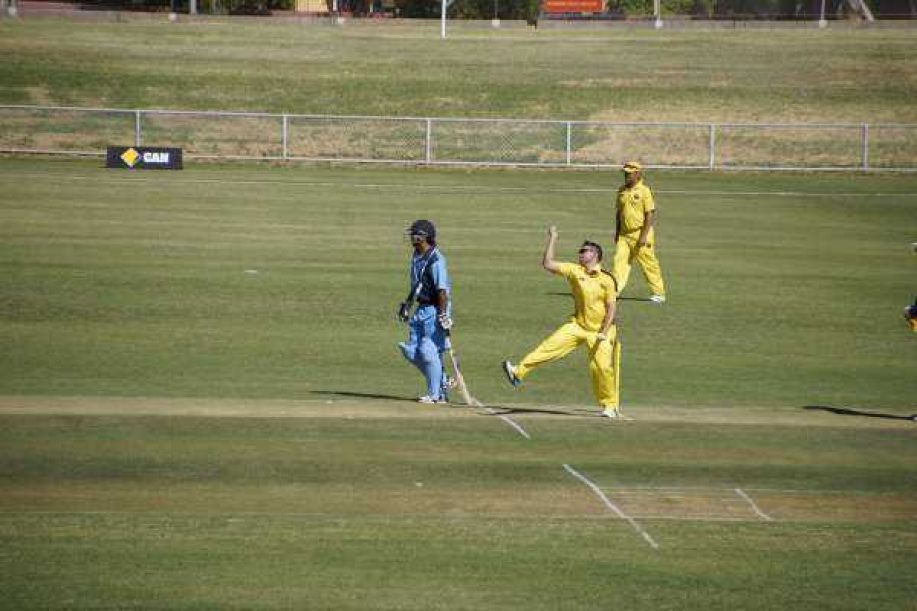 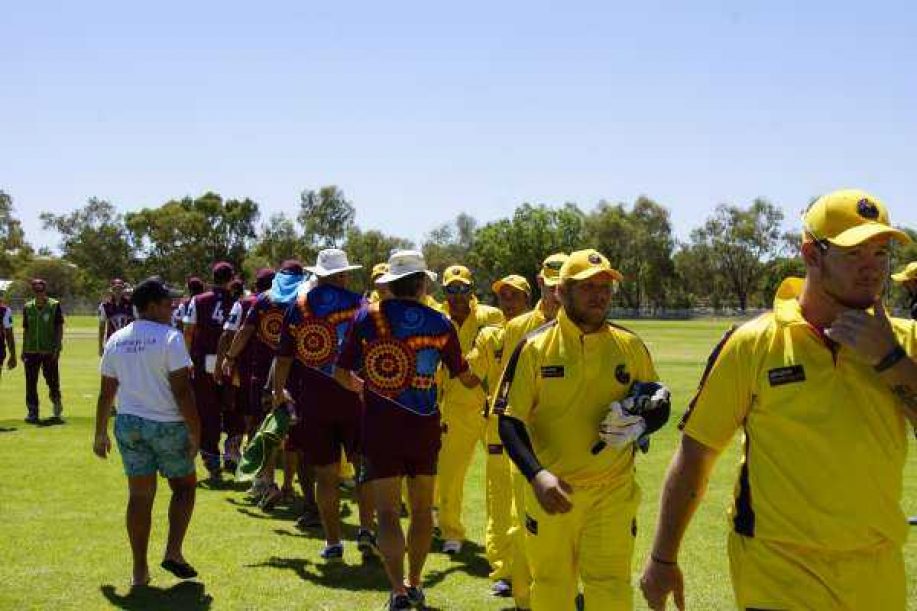 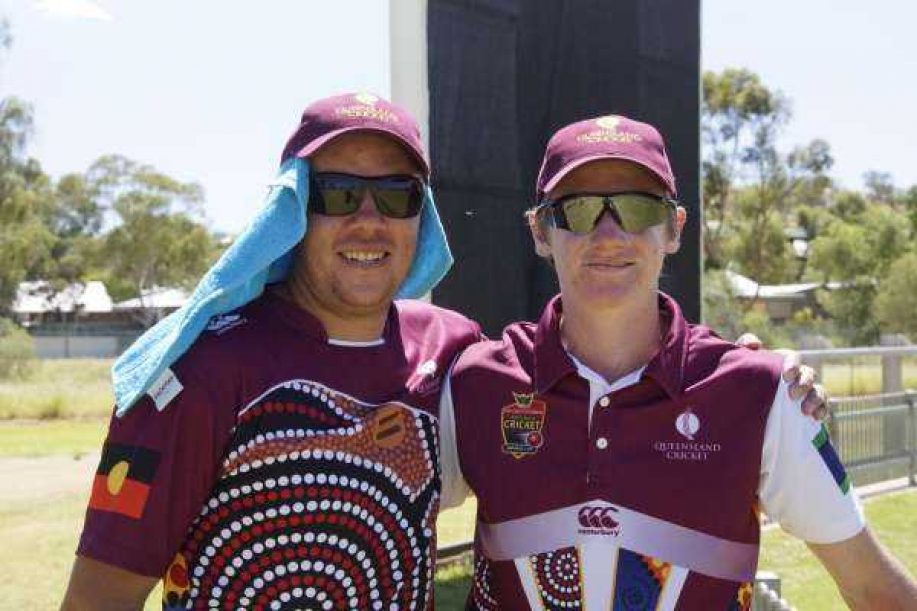 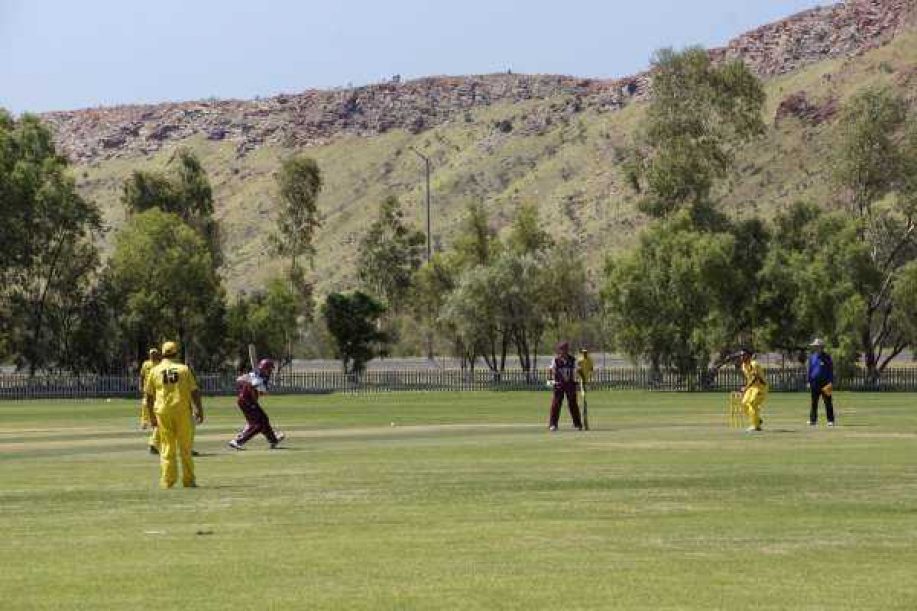 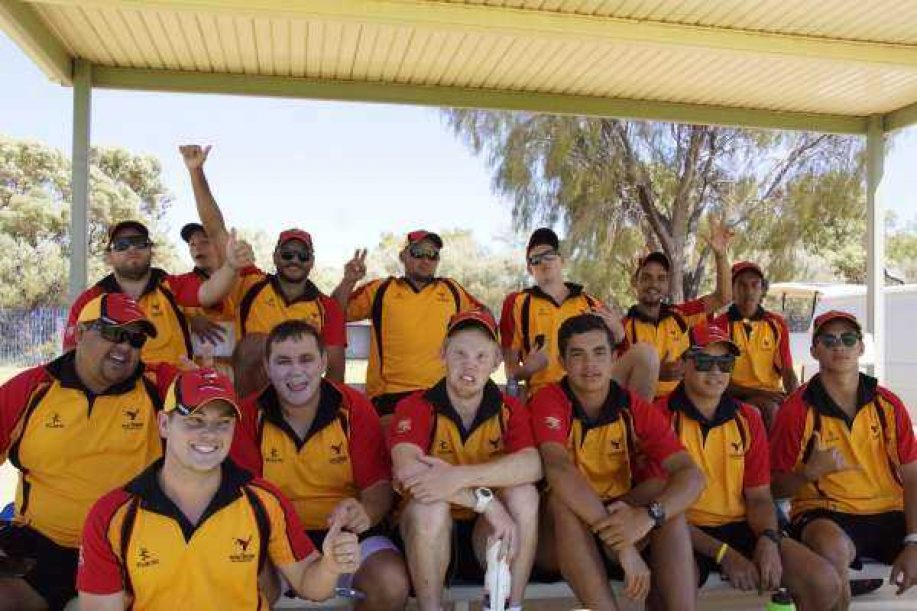 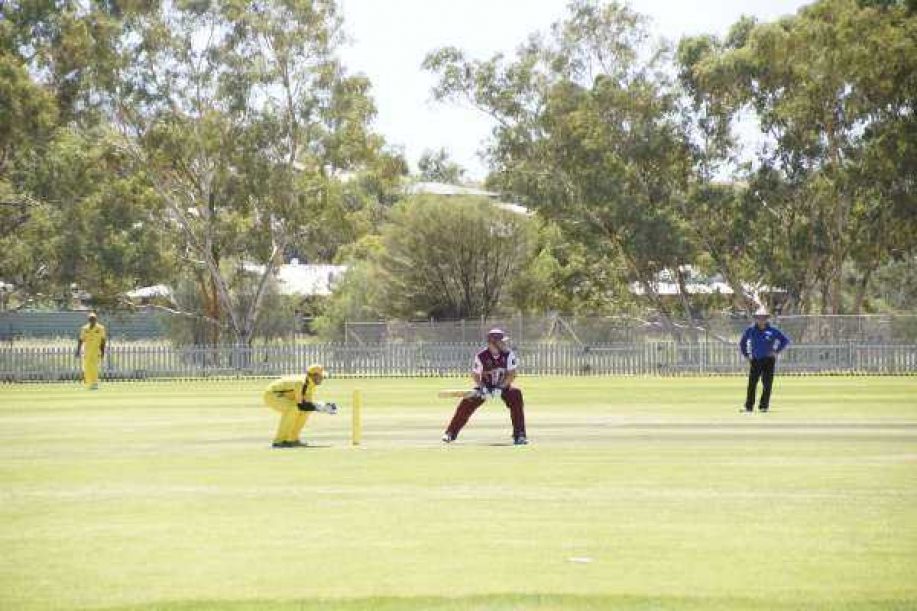 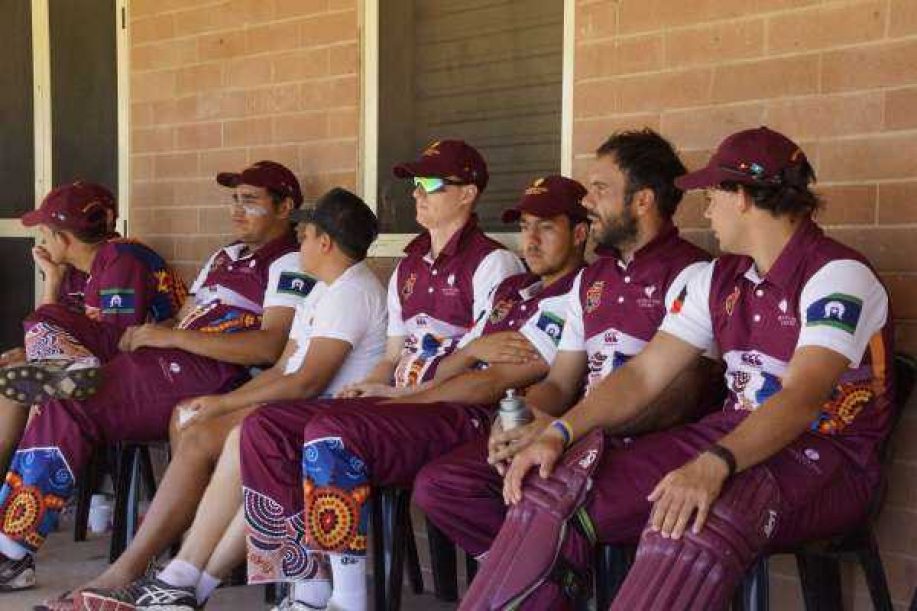 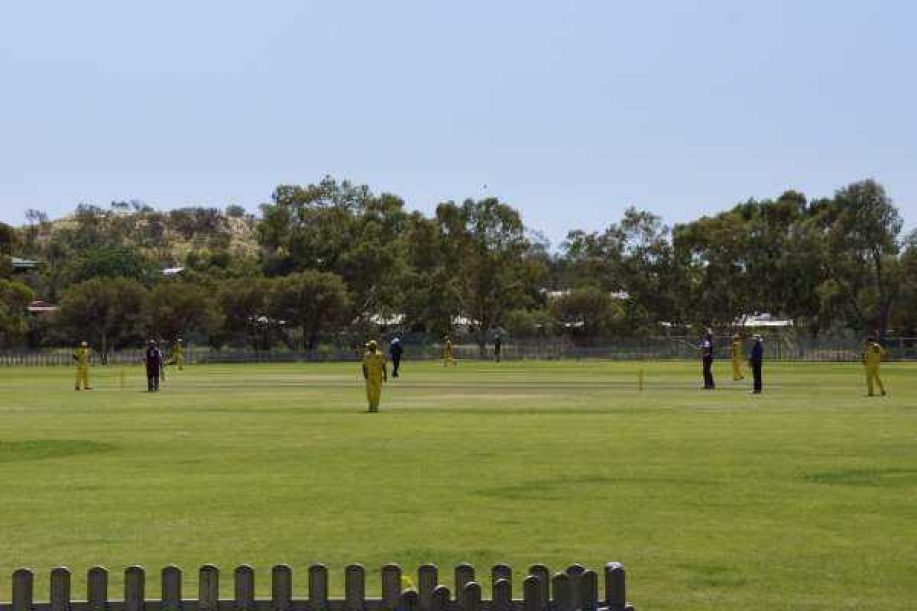