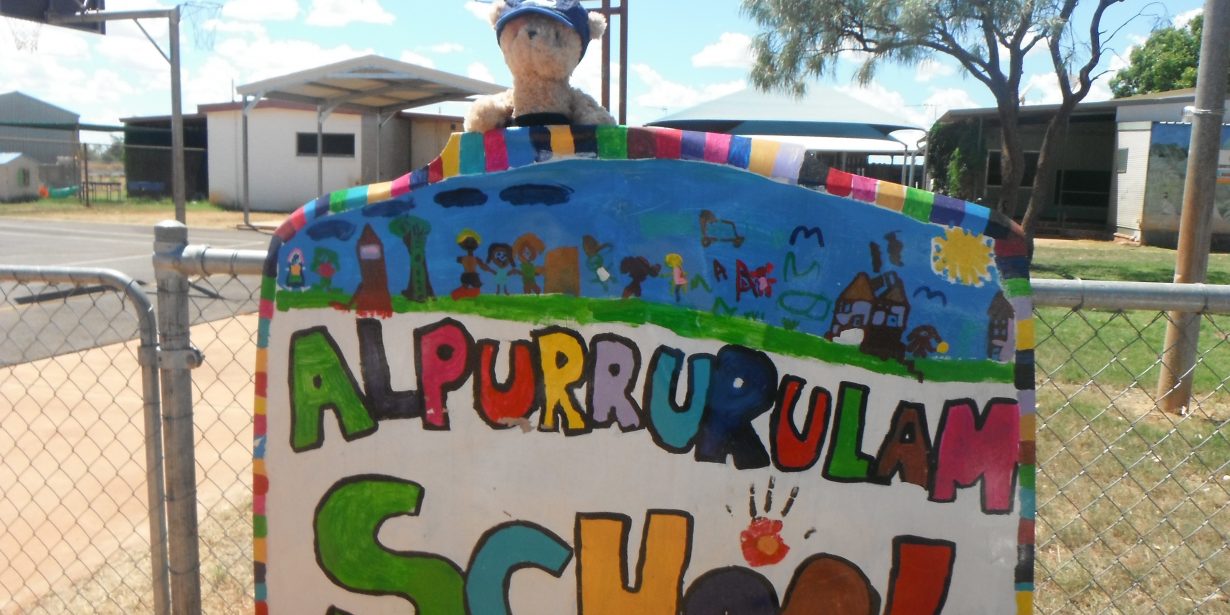 Ted the RIBS Roving Reporter and I left Elliot early on the 15th to drive to Alpurrurulam, nd luck was on our side at Tennant Creek, when we called into the Police Station for a road report the Austral Downs Road was open, so being able to go through the Barkly, down Austral Downs & just a few kilometres east on the Sandover Highway cut our recommended travel time by up to 5 hours, excellent from our point of view. Ted & I were travelling with the Tobacco Education Officer for the Barkly Region, and so with company it was a much easier trip to undertake.

We arrived at Alpurrurulam at about 3:45 of the 15th, and spent about an hour with the SSM there Jeff Iversen, who introduced us to the town, explained who did what, and showed us the very impressive Community Centre they are putting together over there, including the Internet Café in the afternoon … this is where the RIBS Studio is and so I was able to get a good look at that and check the equipment for any faults.

I had a great talk with the senior teachers at the Alpurrurulam School about a Youth Radio program as well, so later in the year we’re going to really work on getting that up and running as well.

The Alpurrurulam town is of the Barkly Shire, and boasts the only school in the area, as well as anAustralian Rules Football club.

Confusion exists as to whether the town is called Alpurrurulam or Lake Nash. Essentially the town is referred to as “Lake Nash” in everyday speaking and for mail delivery (via Mount Isa) and “Alpurrurulam” for all official matters, such as a census. Alpurrurulam was established in the early 1980s as a 1,000-acre (4.0 km2) excision from the 3-million-acre (12,000 km2) Lake Nash Station. The main language group in the area is Alyawarre.

I look forward to further visits to both Alpurrurulam and Lake Nash, especially as they now tell me there are small fish in the Lake. It’s all good news for CAAMA and Alpurrurulam RIBS Radio!!!! 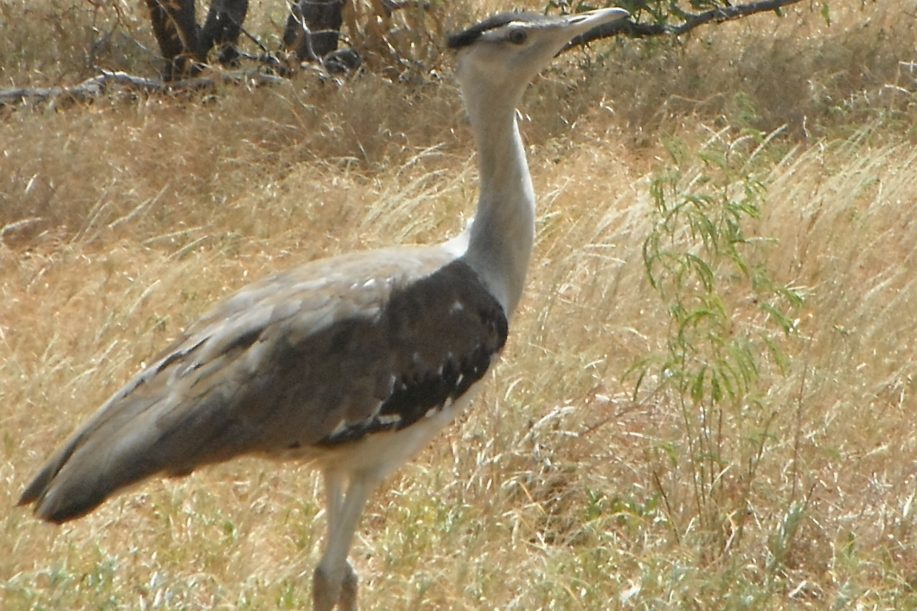 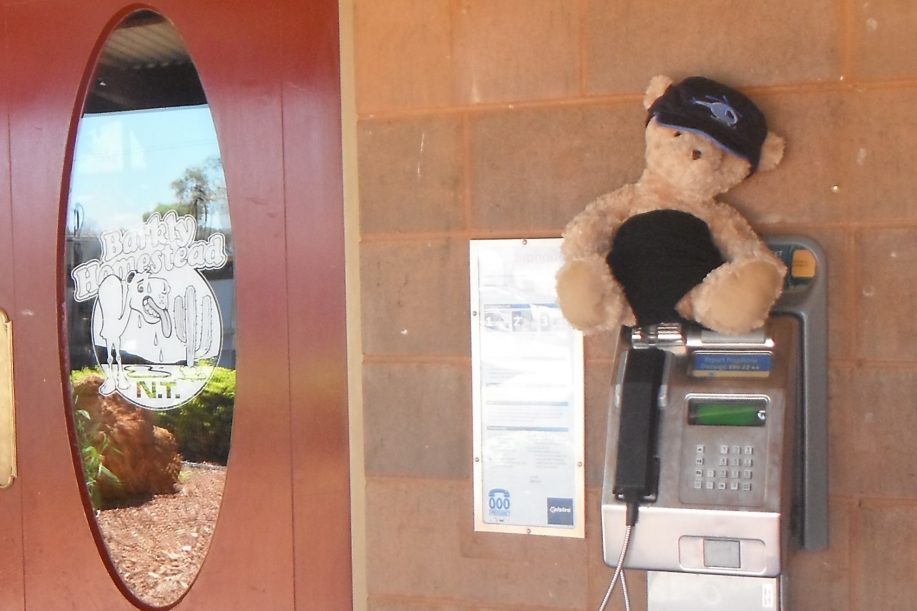 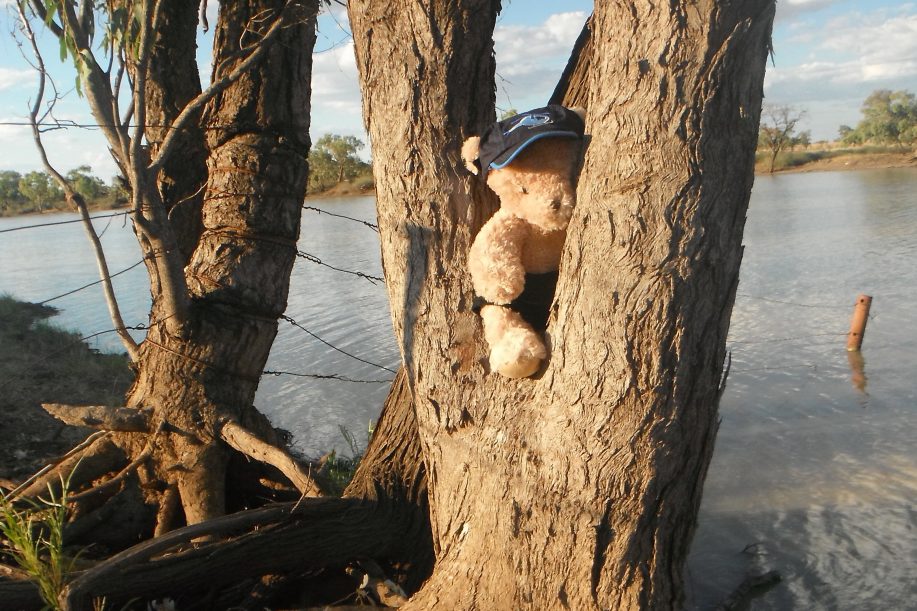 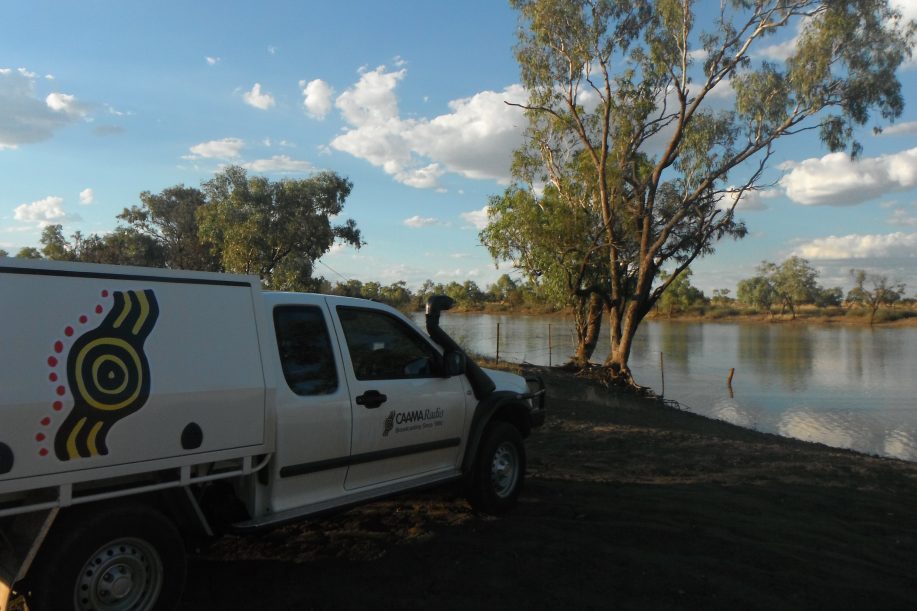 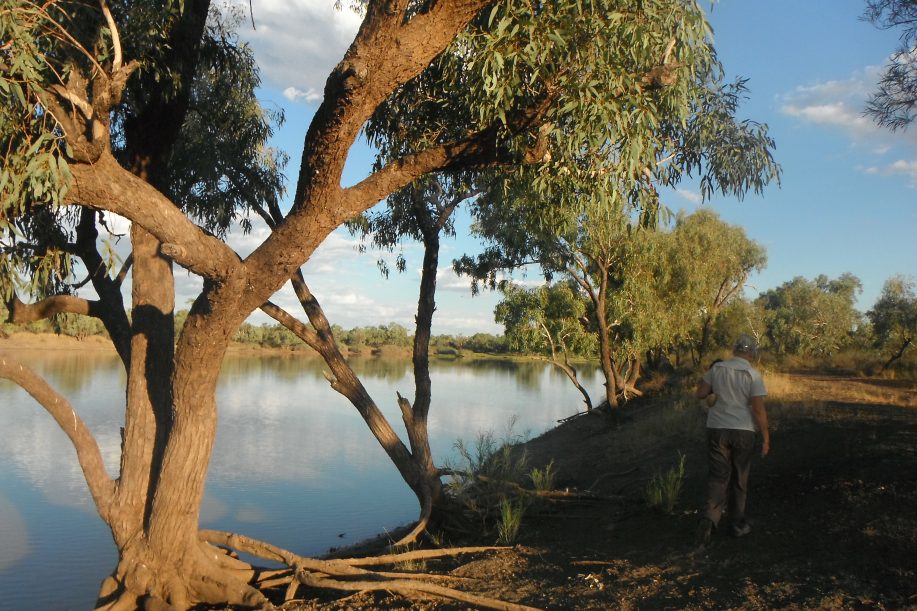 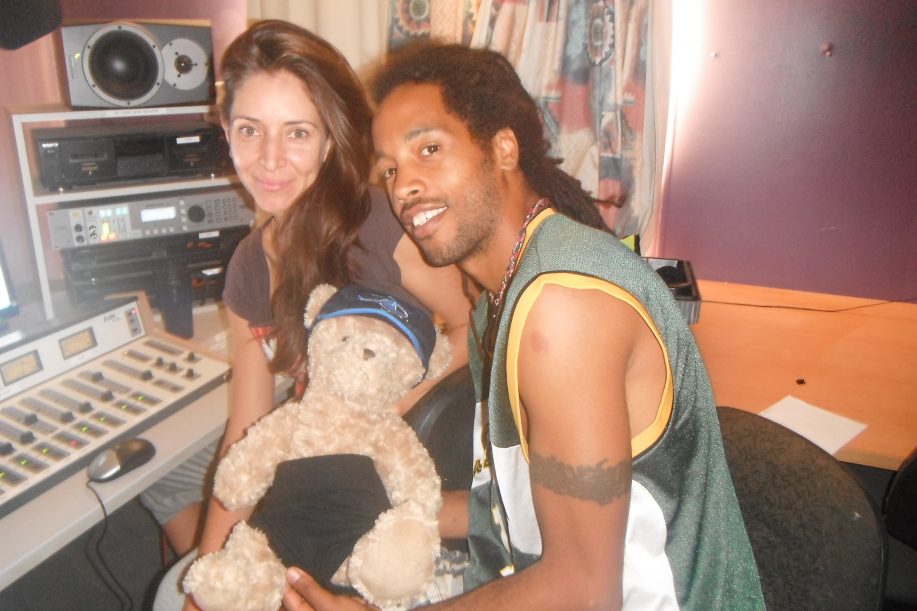 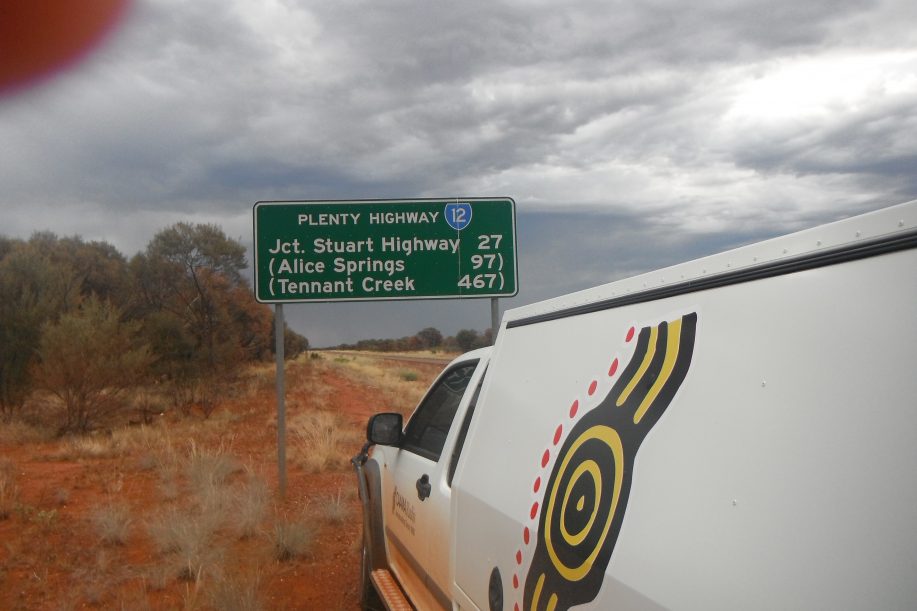 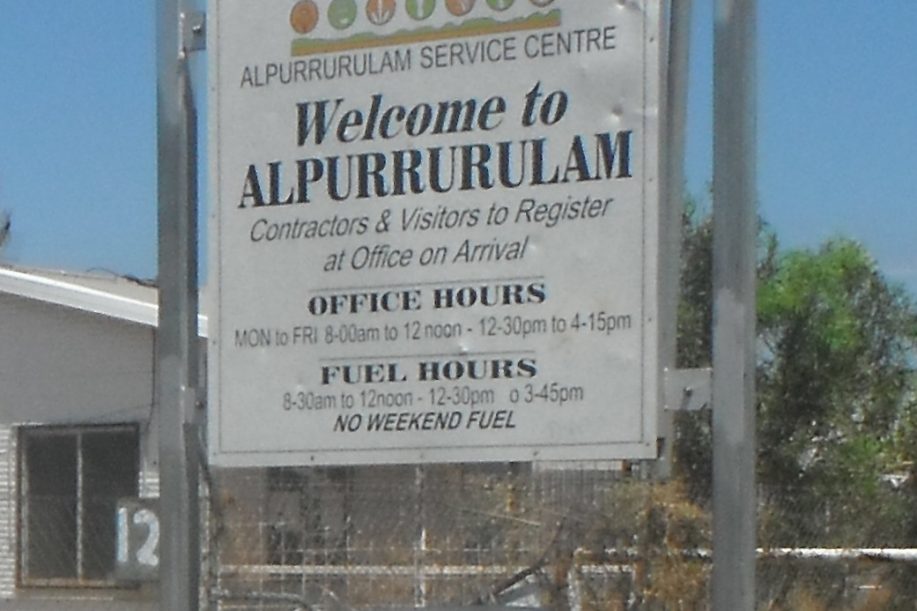 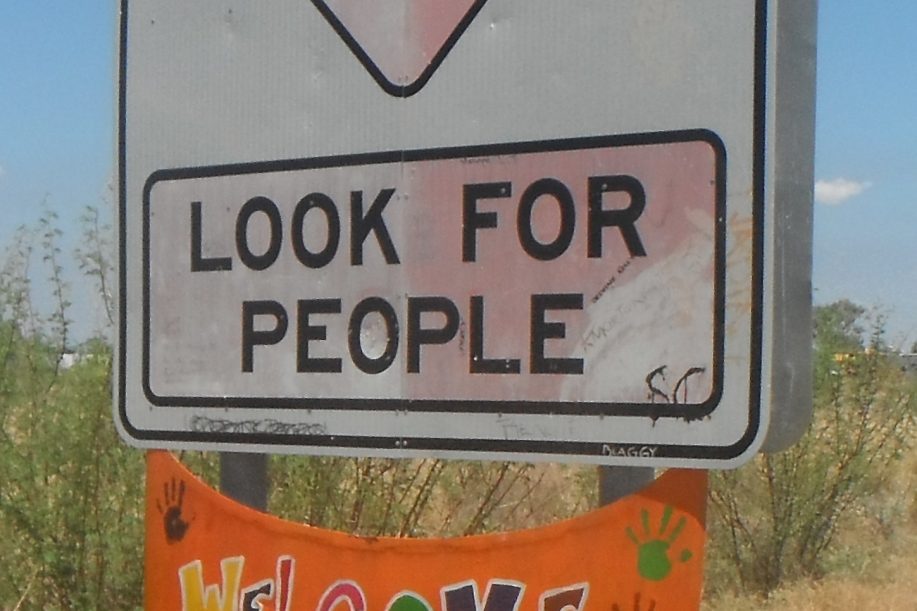 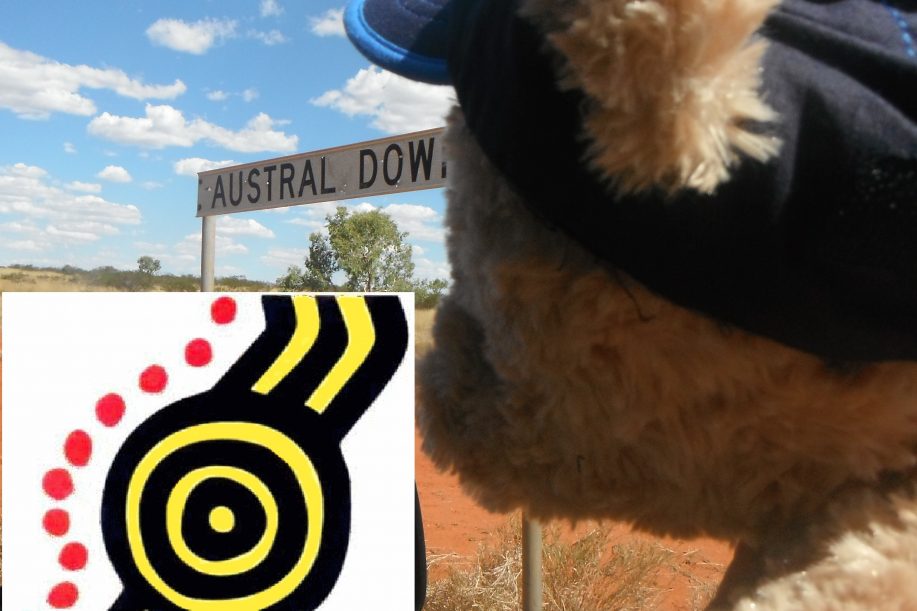 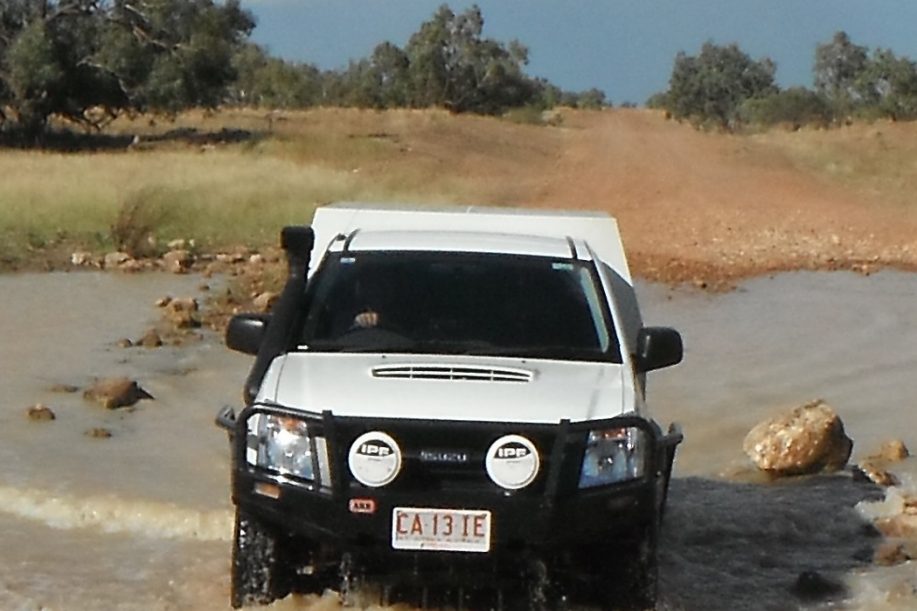 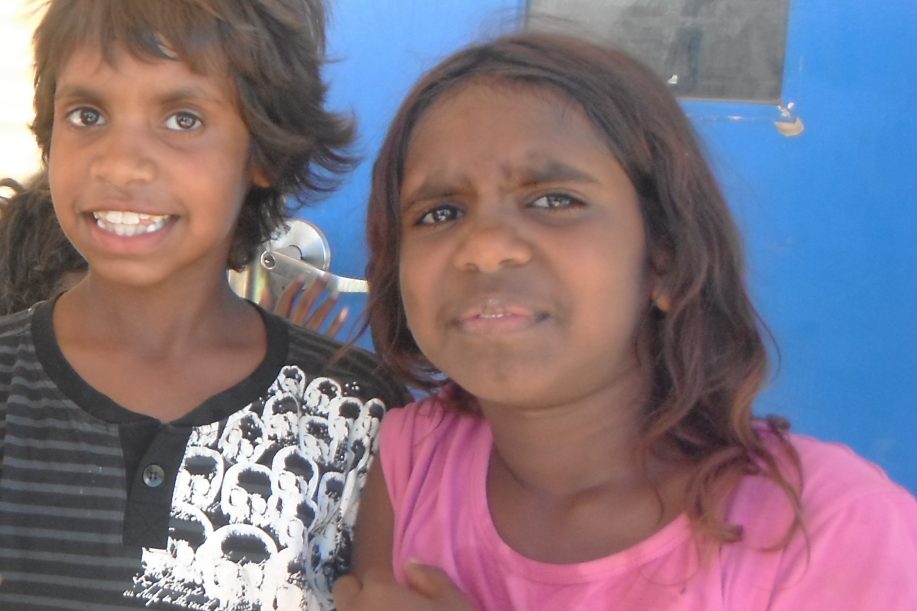 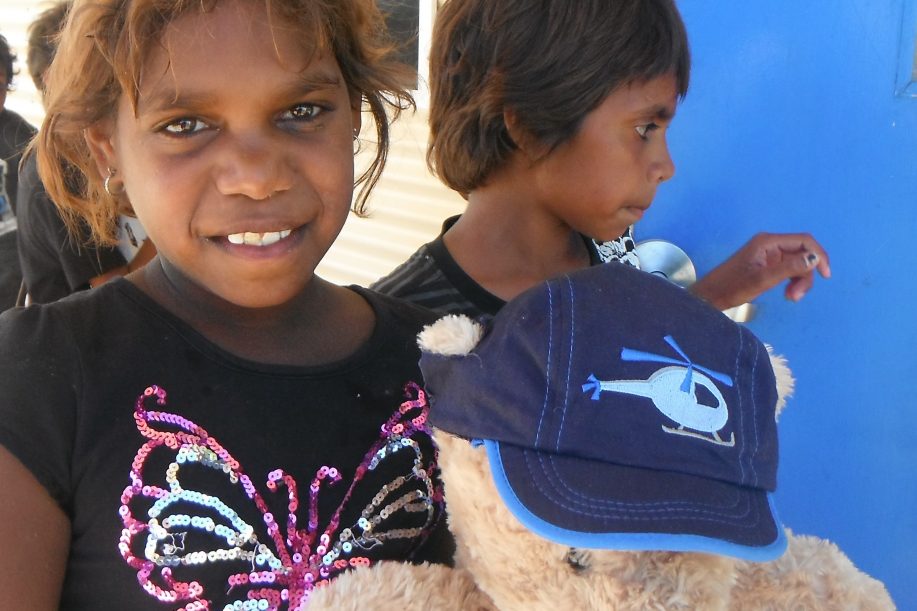 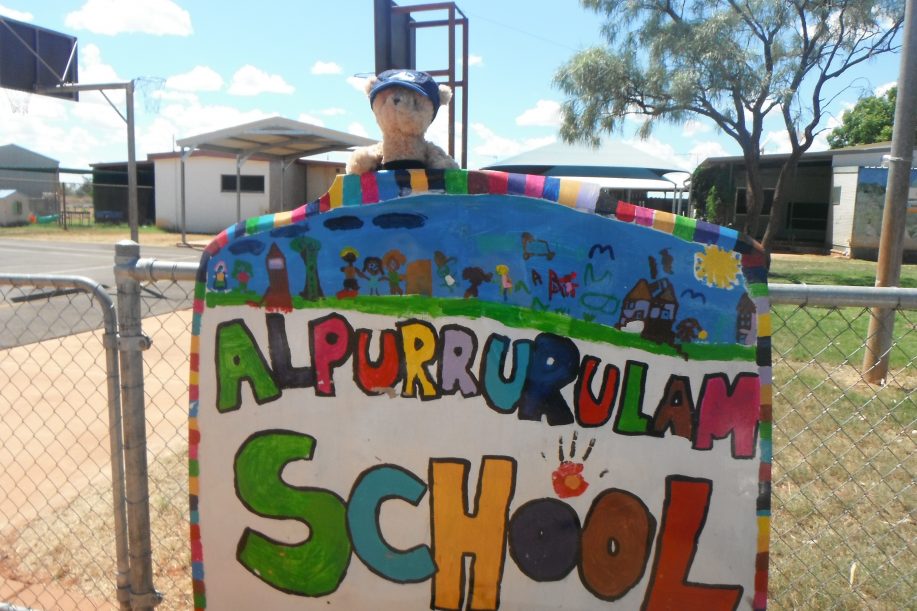