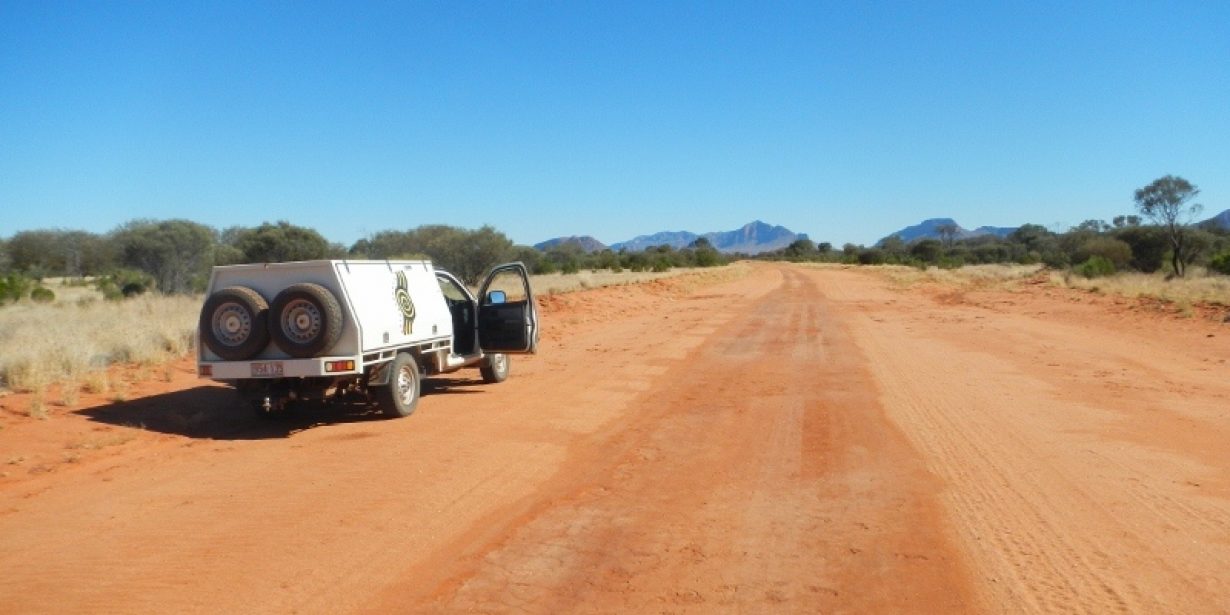 RIBS is back in Papunya!

After a couple of visits from CAAMA Tech Expert Rob and RIBS Cordinator Troy, the RIBS studio in Papunya was ready for some keen people to be brought in as broadcasters. Last week Stanley and Lionel did the first local RIBS broadcast at Papunya for a couple of years.

This week Stanley was back to do another local broadcast. The speakers were turned up at the shire office and the word was spread in Papunya. Stanley will be going to air in Papunya Wednesdays and Thursdays from 11am to 1pm… Part of the old crew back in the day, Stanley already wants to know when he can get Papunya RIBS back on the CAAMA network.

There is plenty of interest in the RIBS studio at Papunya. It wont be long and more broadcasters will be getting on air in their community. 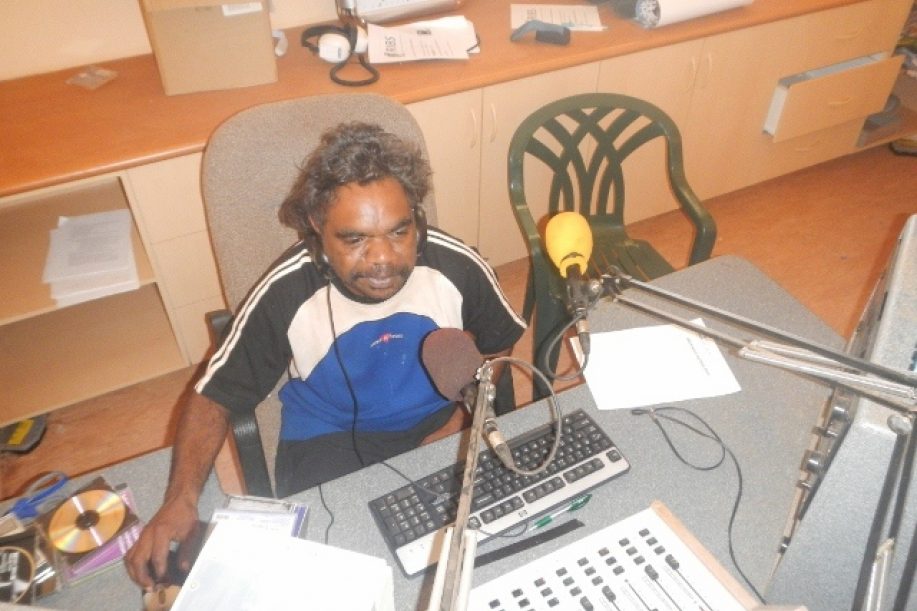 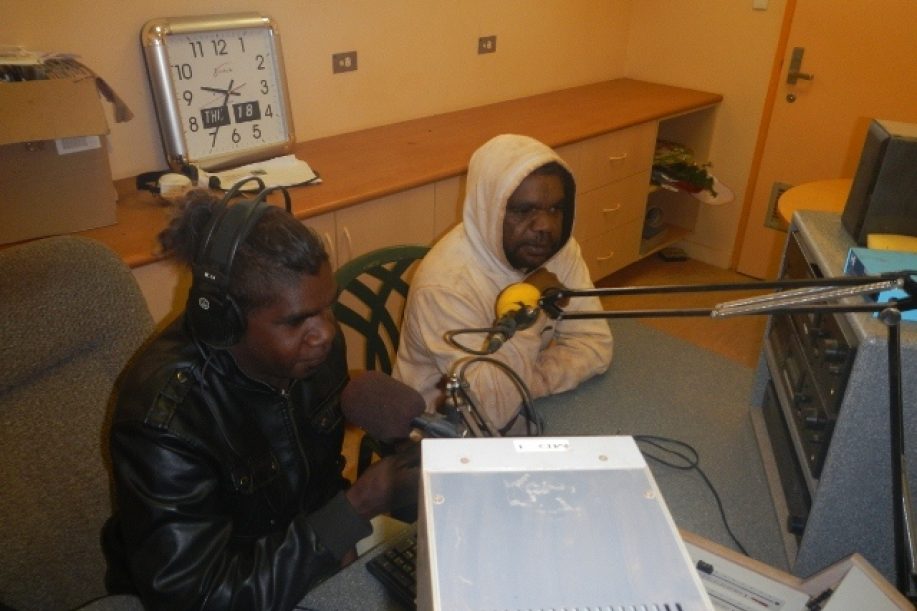 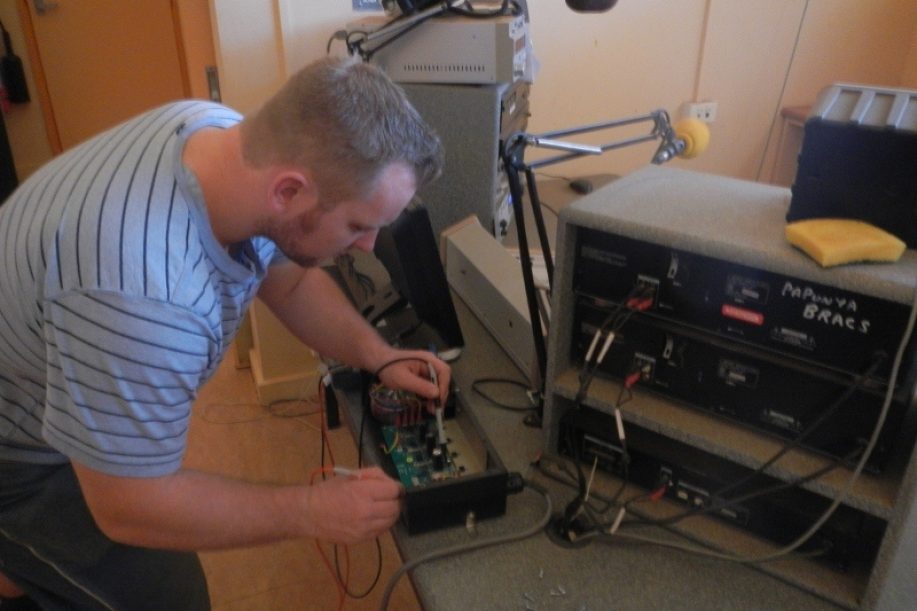 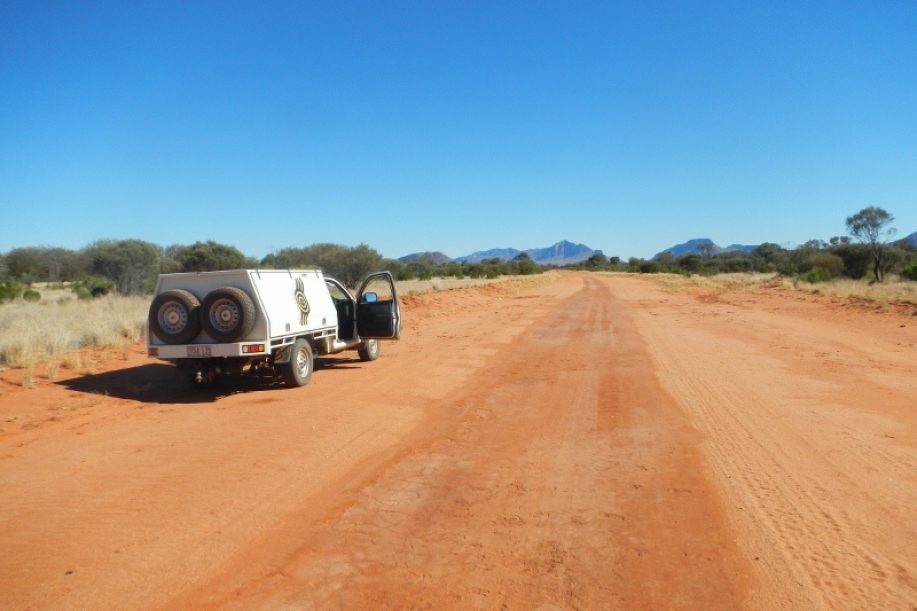 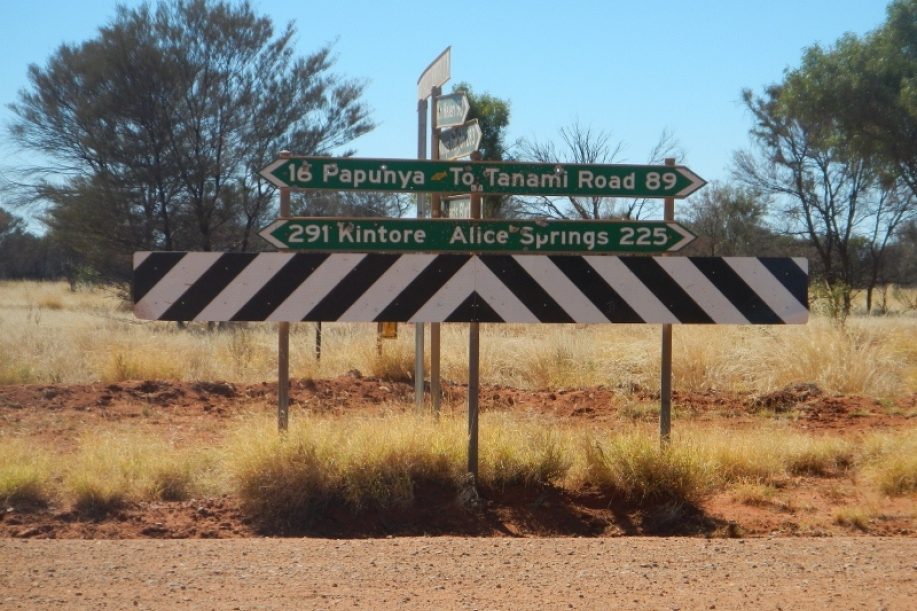