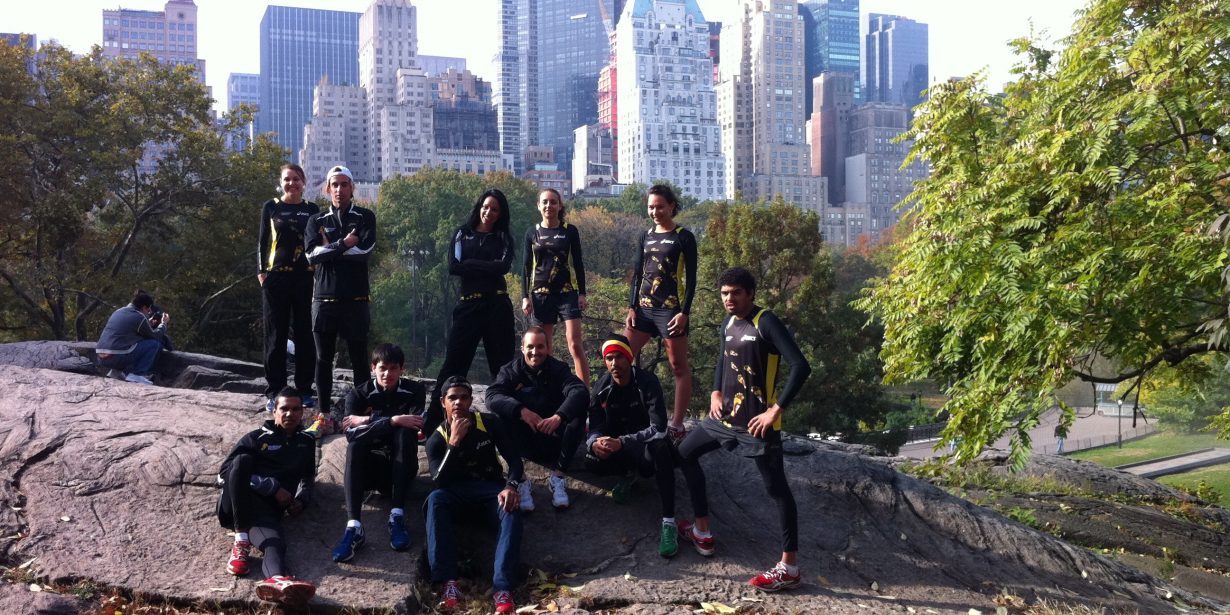 ONLY A FEW DAYS LEFT TO APPLY FOR INDIGENOUS MARATHON PROJECT

Applications for 2012 close next Monday, the 13th February, so make sure you apply or nominate NOW!!

Successful applicants will be coached and supervised by Mr de Castella, attend a number of training camps around Australia compete in fun-runs and running events… undertake a special Certificate III in Community Recreation with a focus in Indigenous Health…and compete in the world famous New York City Marathon.

Mr de Castella say he encourages everyone who is interested in distance running…and wants to be an inspiration, should apply.

Rob speaks to Nerida Currey on CAAMA Radio about the project. 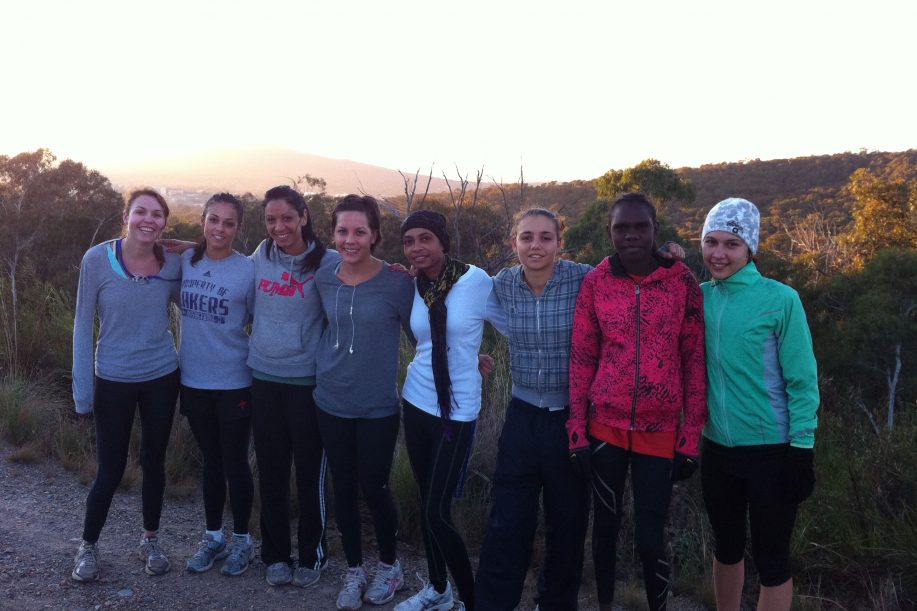 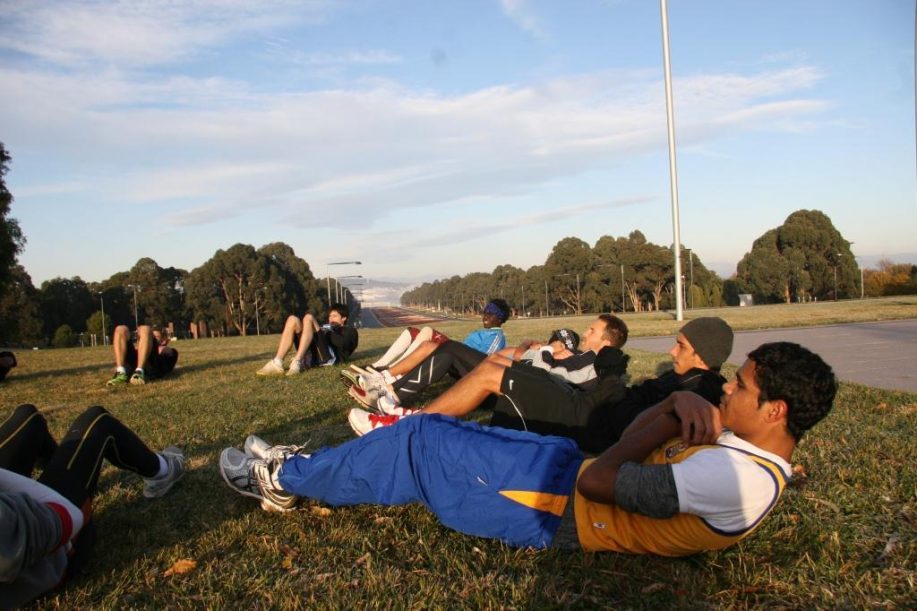 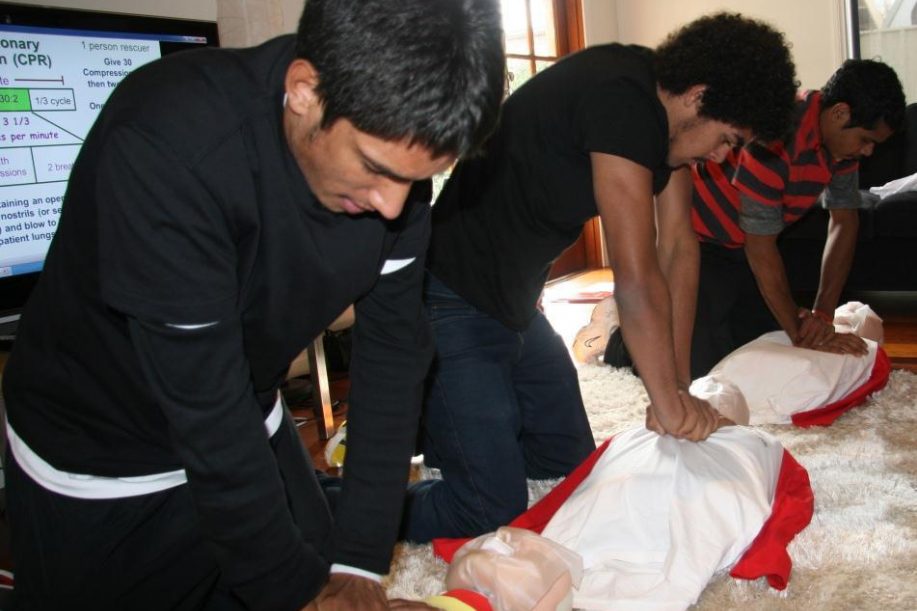 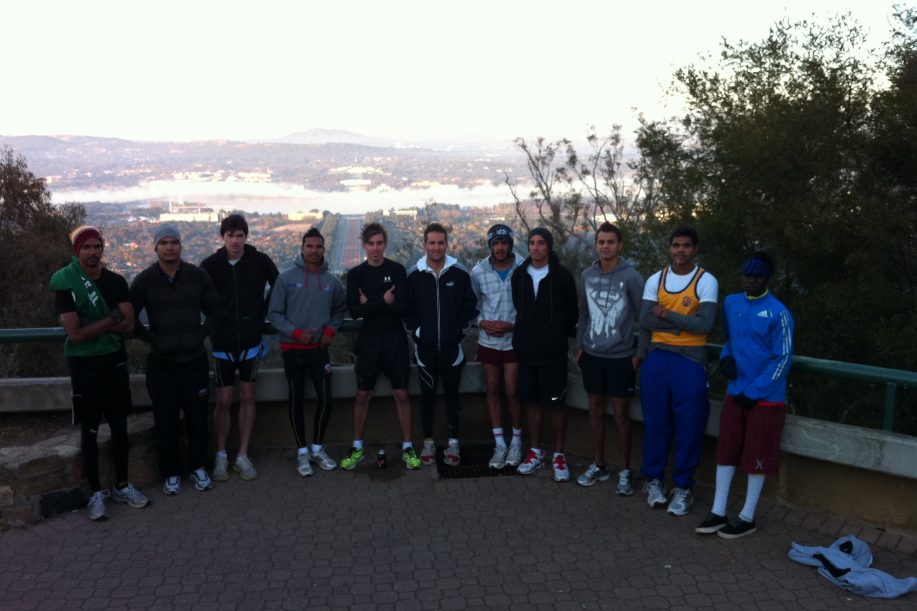 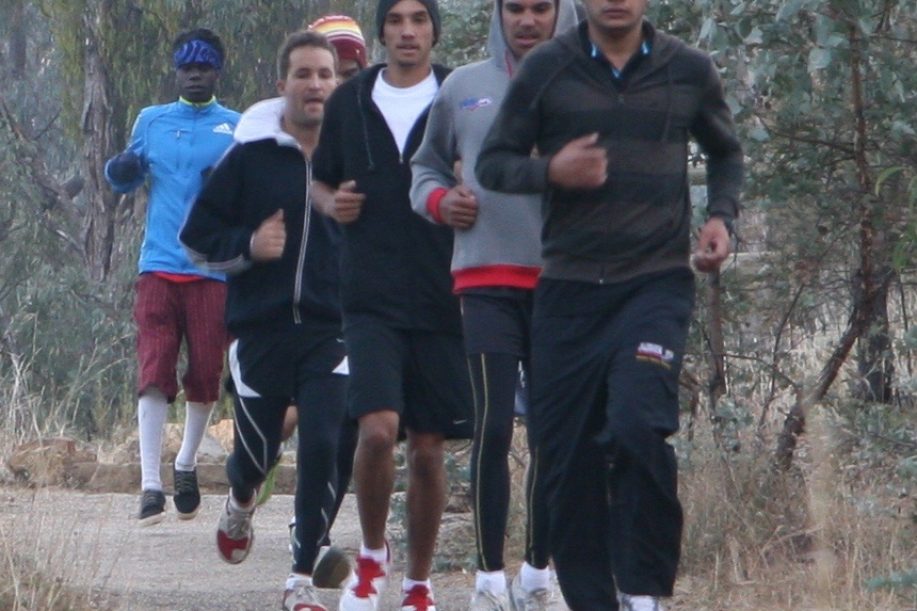 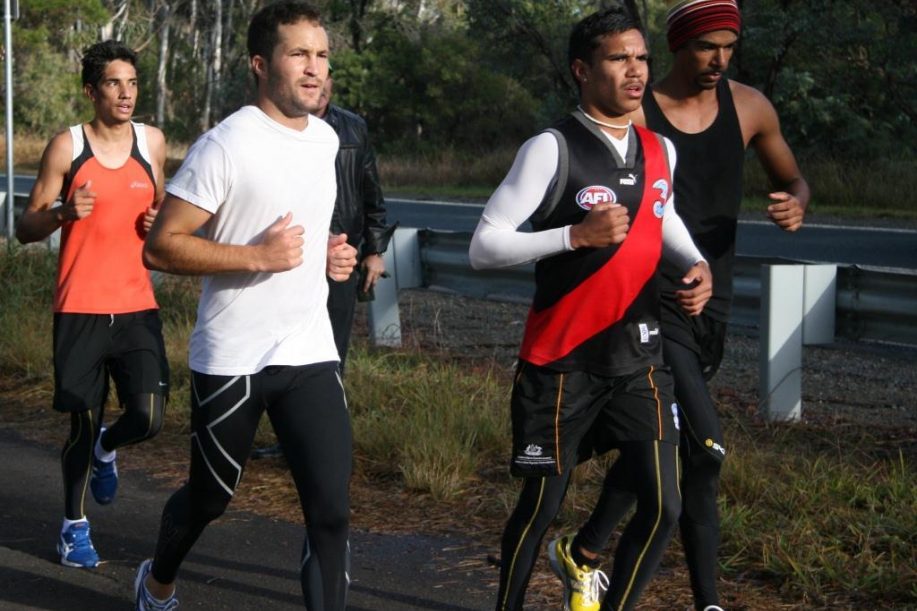 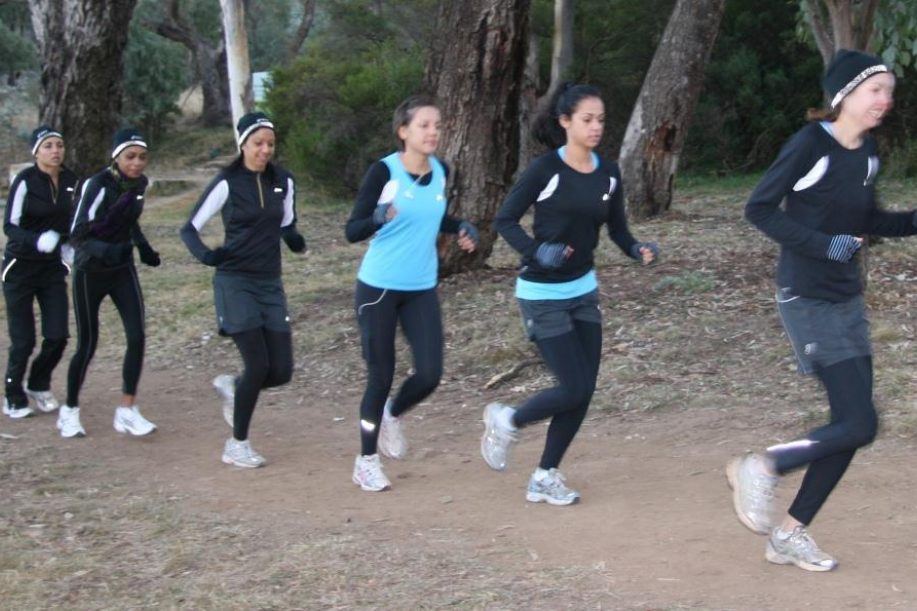 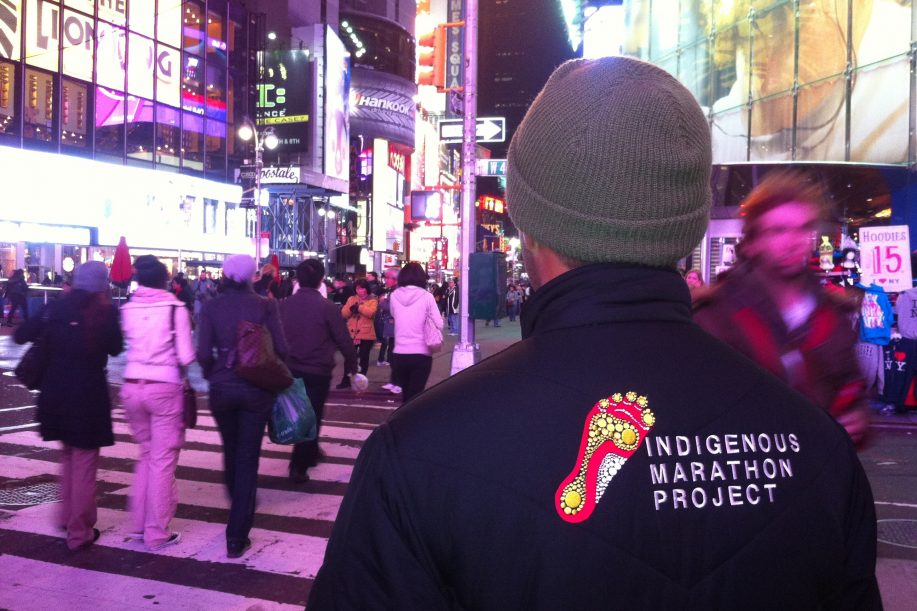 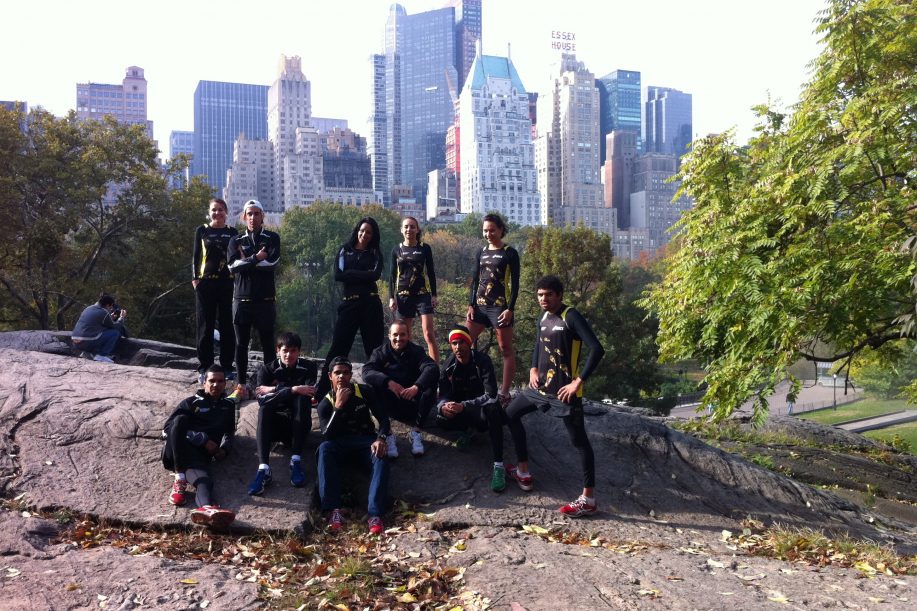 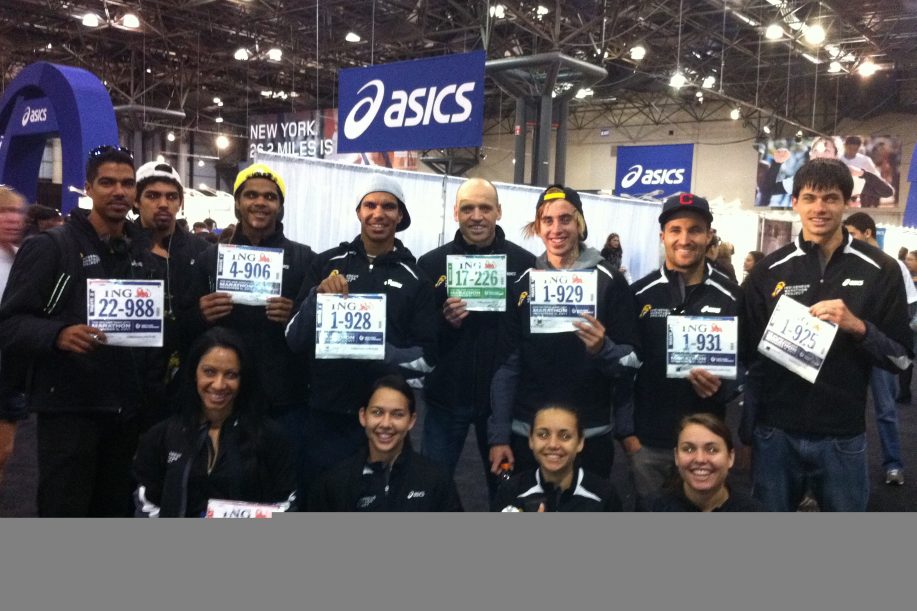